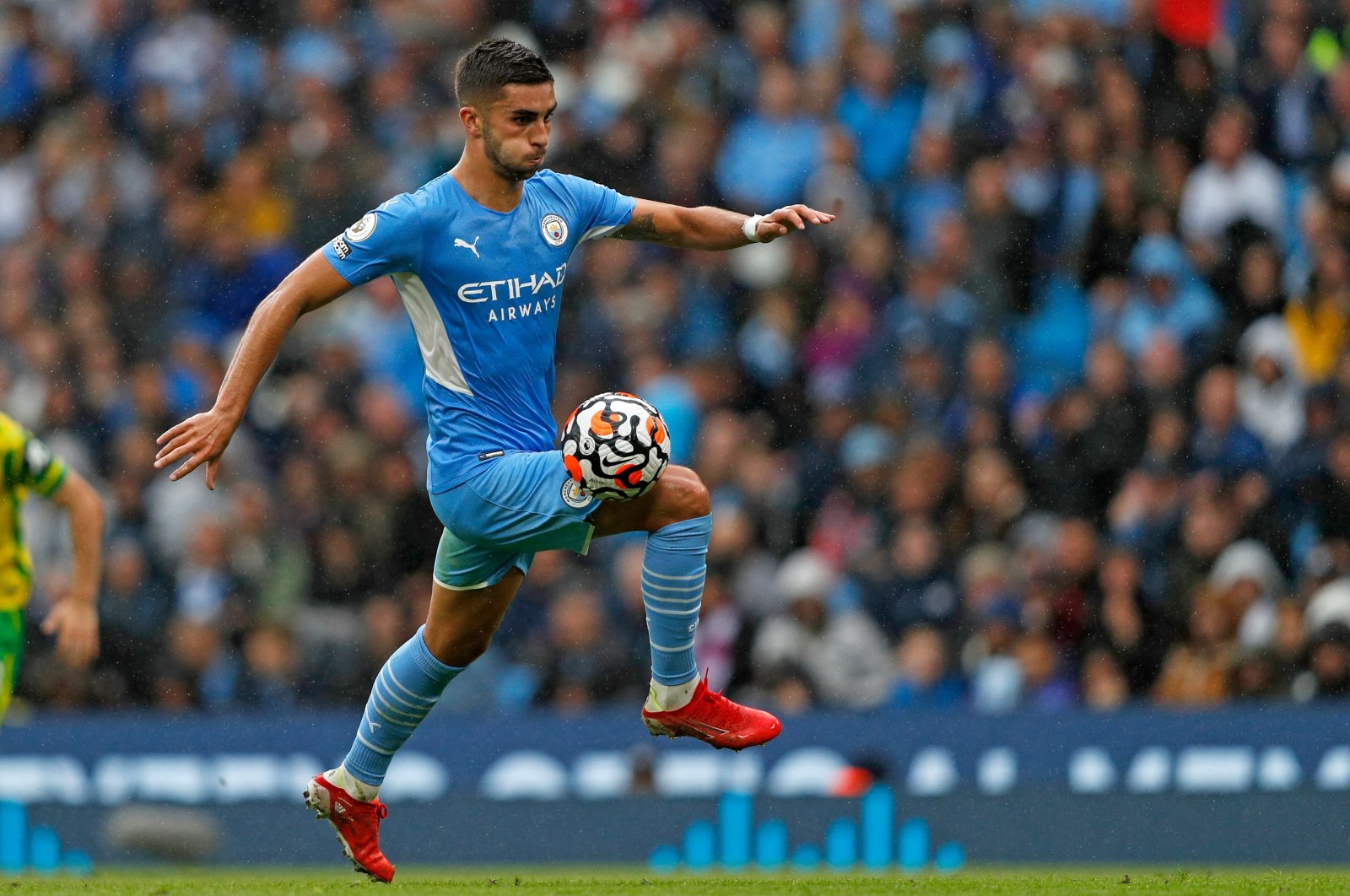 Multiple British media outlets reported Barcelona was close to signing the Spain international for a fee of around 55 million euros ($62 million). Both Sky Sports and the BBC reported Barca would pay City a further 10 million euros in add-ons.

"It's not done officially, I know they are negotiating and it is close. When the club announces, it's done," Guardiola told reporters, adding City had no plans to sign a striker in January.

"We are not a club like other clubs when players want to leave and the owner says 'stay.' If they want to leave because they feel they will be happier in another place, they have to go. I am happy for him."

The deal comes despite severe financial difficulties at the La Liga club. It had to let club great Lionel Messi leave in the summer due to "financial and structural obstacles" and have debts of more than 1.35 billion euros.

Its attacking options were weakened further with the retirement of striker Sergio Aguero last week due to a heart condition.

City signed Torres in August last year on a five-year deal for a reported fee of 23 million euros, but the former Valencia forward made only 43 appearances, scoring 16 times.

Torres, who has played 22 times for Spain scoring 12 goals, has been out of action since sustaining a minor fracture on his right foot during the UEFA Nations League campaign.

Barcelona is seventh in La Liga after a poor start to the season which resulted in the sacking of coach Ronald Koeman, with club great Xavi Hernandez taking over.