Barcelona, Juventus, Real to play in Champions League next season 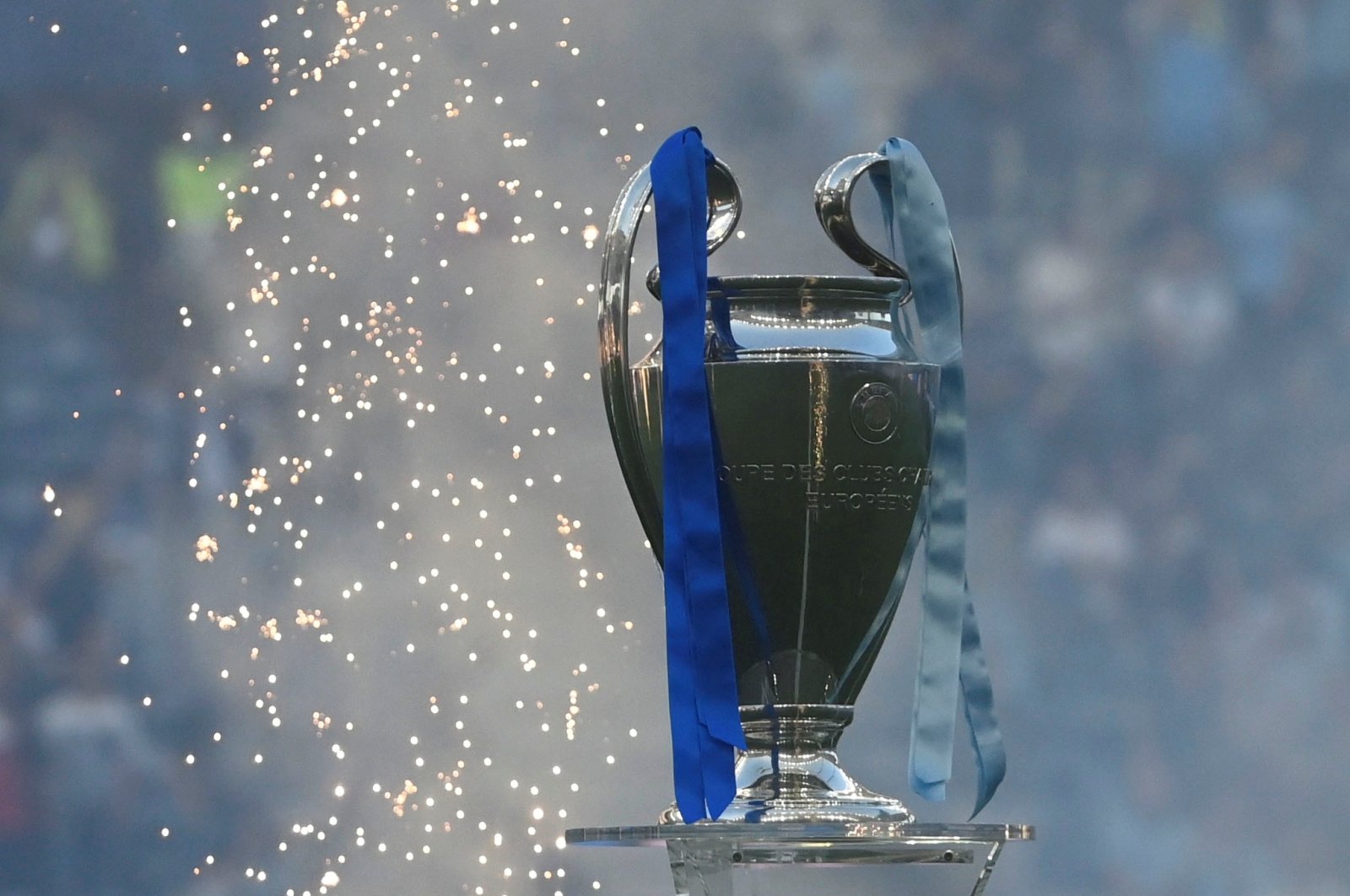 Barcelona, Juventus and Real Madrid will play in the Champions League next season despite their involvement in the European Super League, UEFA said Tuesday.

Disciplinary proceedings against Juve, Barca and Real over their involvement in the proposed Super League have been suspended by UEFA's independent appeals body.

UEFA opened a probe against the three clubs but last week it suspended proceedings after being notified by the Swiss authorities of a court order from the commercial court in Madrid obtained by the legal entity European Super League Company SL.

"Admission letters have been sent to all clubs participating in next season's UEFA club competitions today," UEFA told Reuters.

Juve, Barca and Real are the last of the 12 clubs who signed up to the Super League in April not to have distanced themselves from the breakaway project, which unraveled when all six English clubs plus Inter Milan, AC Milan and Atletico Madrid withdrew.

Super League founder and Juventus chairman Andrea Agnelli said earlier this month that the plan to create a breakaway league was not a coup but a way to save the football industry, which has been hit by the COVID-19 pandemic.

Juve qualified for the Champions League on the final day of last season's Serie A campaign and have since changed coaches, with Massimiliano Allegri back for a second spell.