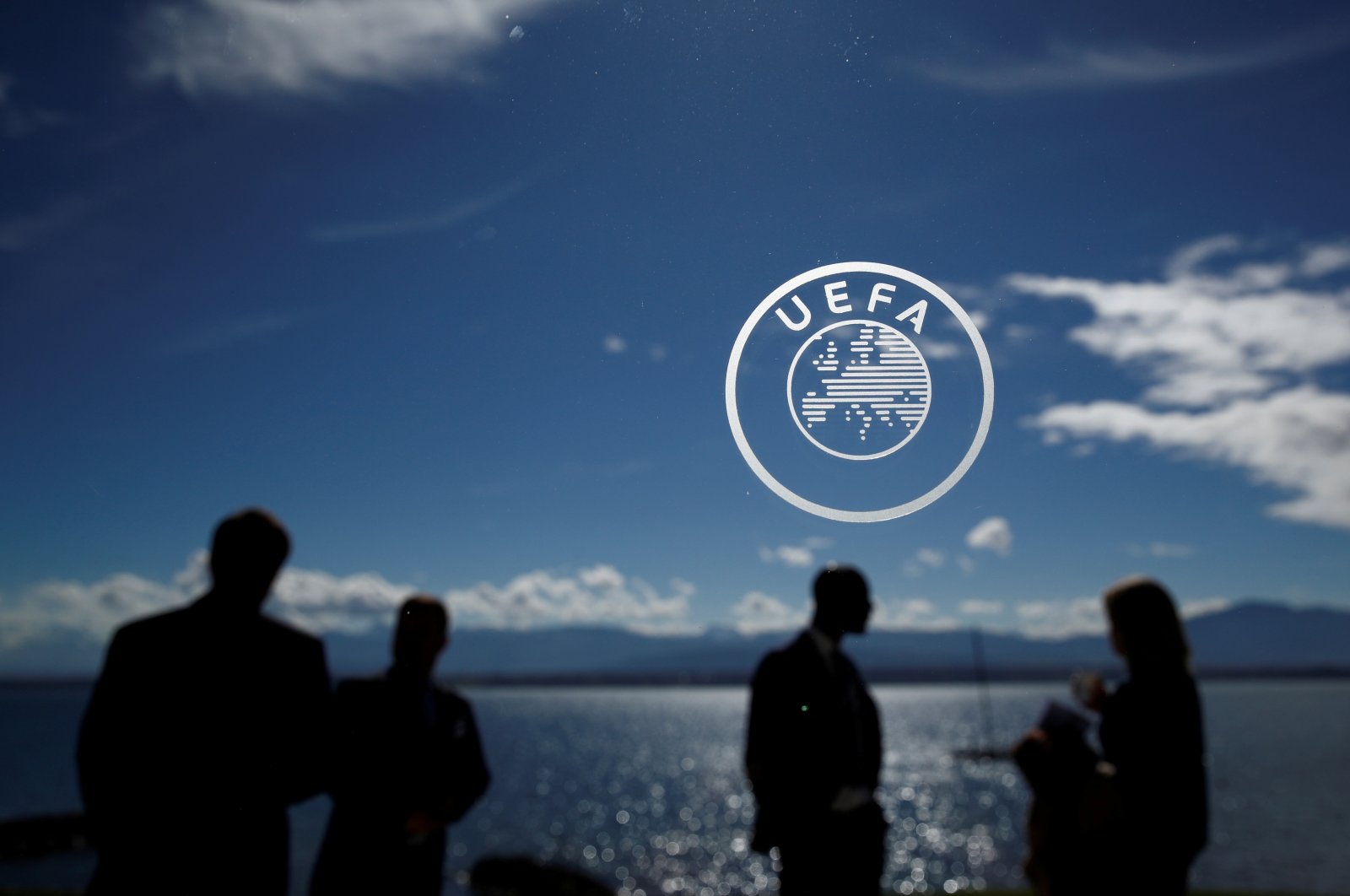 UEFA statutes include a section on "prohibited groupings” of clubs or leagues forming without its permission or outside its control.

The three clubs now being prosecuted by UEFA are the remaining holdouts among 12 founders of the failed Super League project who refused to renounce it.

UEFA President Aleksander Ceferin warned the clubs last month that "if they say we are a Super League, then they don’t play Champions League, of course.”

UEFA gave no timetable for the expected disciplinary cases against the three, which have all qualified on merit for the Champions League next season.

Any bans for the clubs – and elevation of other Spanish and Italian teams to replace them – would likely lead to appeals at the Court of Arbitration for Sport and pressure to resolve the cases before next season’s European competitions. The Champions League group-stage draw is on Aug. 26 and matches start on Sept. 14.

Those clubs agreed to UEFA’s terms to forfeit 5% of their prize money from European competitions in the 2022-23 season and pay a combined 15 million euros ($18.4 million) as a "gesture of goodwill” to benefit children, youth and grassroots football.

A successful season in the Champions League currently earns around 100 million euros in UEFA prize money for a storied club.

The Super League project was publicly launched late at night on April 18 then imploded within 48 hours amid a furious backlash from fans and threats of legislation by the British government.

The three holdouts have begun legal action in a Madrid court against UEFA and the world football body FIFA. A judge has asked the European Court of Justice in Luxembourg to consider if restrictions on the rebel clubs are breaking European Union laws.