Bayern and Schalke to play charity match for flood victims 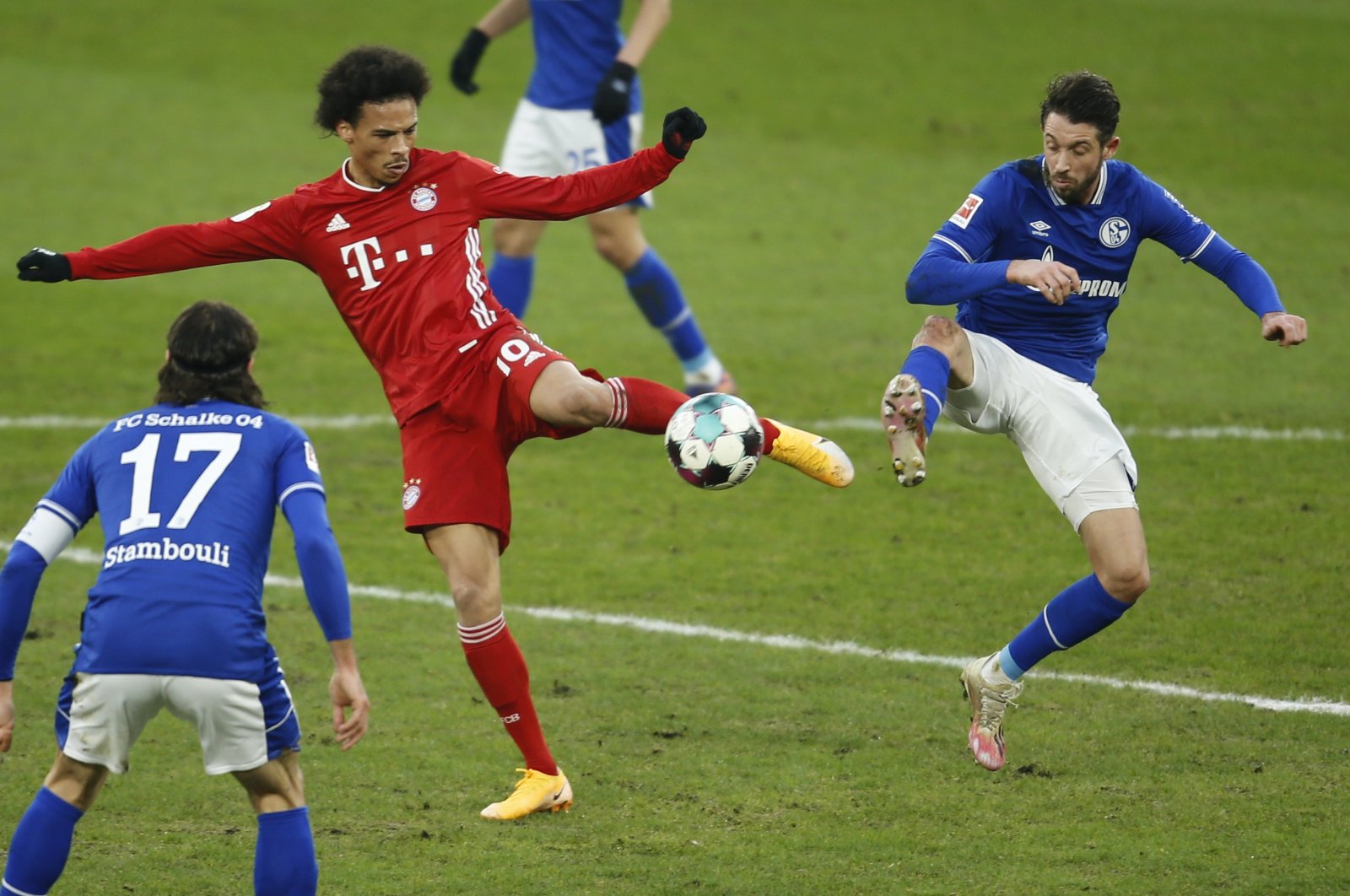 Bayern Munich and Schalke will face each other in a fundraiser match, with the Bundesliga champion planning to donate at least 1 million euros ($1.18 million) for the victims of severe flooding that hit Germany recently.

Both clubs said on Friday that the game will be played in the stadium of second-division Schalke at a date yet to be determined.

Bayern said its final donation will depend on the proceeds of the game but that 1 million euros are guaranteed.

More than 170 people died in the floods last week in the states of North Rhine-Westphalia and Rhineland-Palatinate, and many more lost their homes. Bavaria was also affected by flash floods over the weekend.

"After consultation with the three affected state governments, FC Bayern will turn to charities that are already active in the crisis areas and distribute the money in an unbureaucratic and swift manner to households in need. The exact date of the charity match will be announced in the coming weeks," a statement said.

Munich president Herbert Hainer said: “The images of the flood disaster shocked us. We have to stand together as a society in such a terrible situation.

"Football also relies very much on solidarity and social responsibility. We can only imagine what the people in the affected regions have gone through and are still going through. FC Bayern stands in solidarity with the flood victims."

Schalke board member for sports Peter Knaebel said: "Both clubs are sending an important message to the flooded areas: You are not alone."

Bayern has also worked with another German club, FC Koln, to help flood victims. Bayern's main sponsors German Telekom and FC Koln have already made 100,000 euros available from a recent pre-season game, and Bayern has pledged another 100,000 euros for the flood victims in Bavaria.