Bayern Munich's Rummenigge calls for unity amid rumors of quarrel 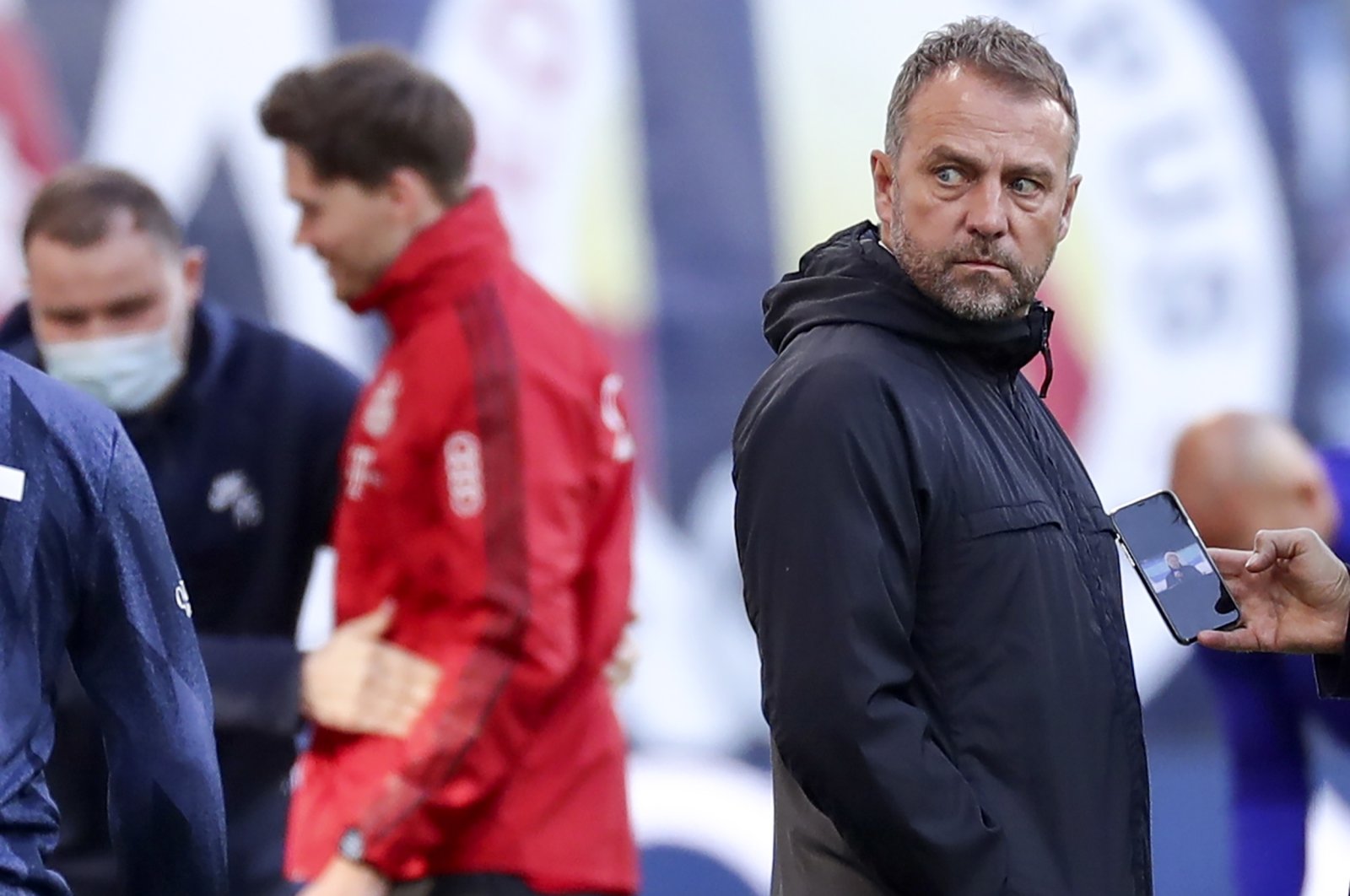 Bayern Munich chairperson Karl-Heinz Rummenigge urged everyone in his team to stick together as rumors of a row between coach Hansi Flick and sporting director Hasan Salihamidzic continued to spread.

"We must all pull together, we must work together harmoniously, loyally and professionally," he told the Bild newspaper Friday.

"That's my clear demand to the sporting leadership. That's what has always distinguished Bayern," he said.

The statement comes after Bayern lost its Champions League quarterfinals first-leg 3-2 to Paris Saint-Germain at home on Wednesday and Salihamidzic confirmed the contract of defender Jerome Boateng won't be extended.

Boateng's deal expires in June and he will leave the club after 10 years. The news has brought down the mood at the club with Flick making clear he didn't like the decision.

"I also have to answer questions here professionally. I have to do a bit of acting. That's part of the job as a coach," Flick said after the PSG game.

Rummenigge is not happy with the attention the situation is getting.

"This topic must come to an end. It's unnecessary that we have to comment on it permanently, especially as we're in the last quarter of the season, first in the Bundesliga with a seven-point lead, and also still have a chance of progressing in the Champions League despite the 3-2 defeat to PSG," he said.

Flick, who has a contract with Bayern until June 2023, is a top candidate to become Germany coach after Joachim Low leaves after the Euro 2020.

Rummenigge, however, has recently said the German football federation (DFB) should make plans "without Hansi."

The Bayern chief also said Flick and Salihamidzic have solved their differences, but both avoided statements beyond the current sporting situation.