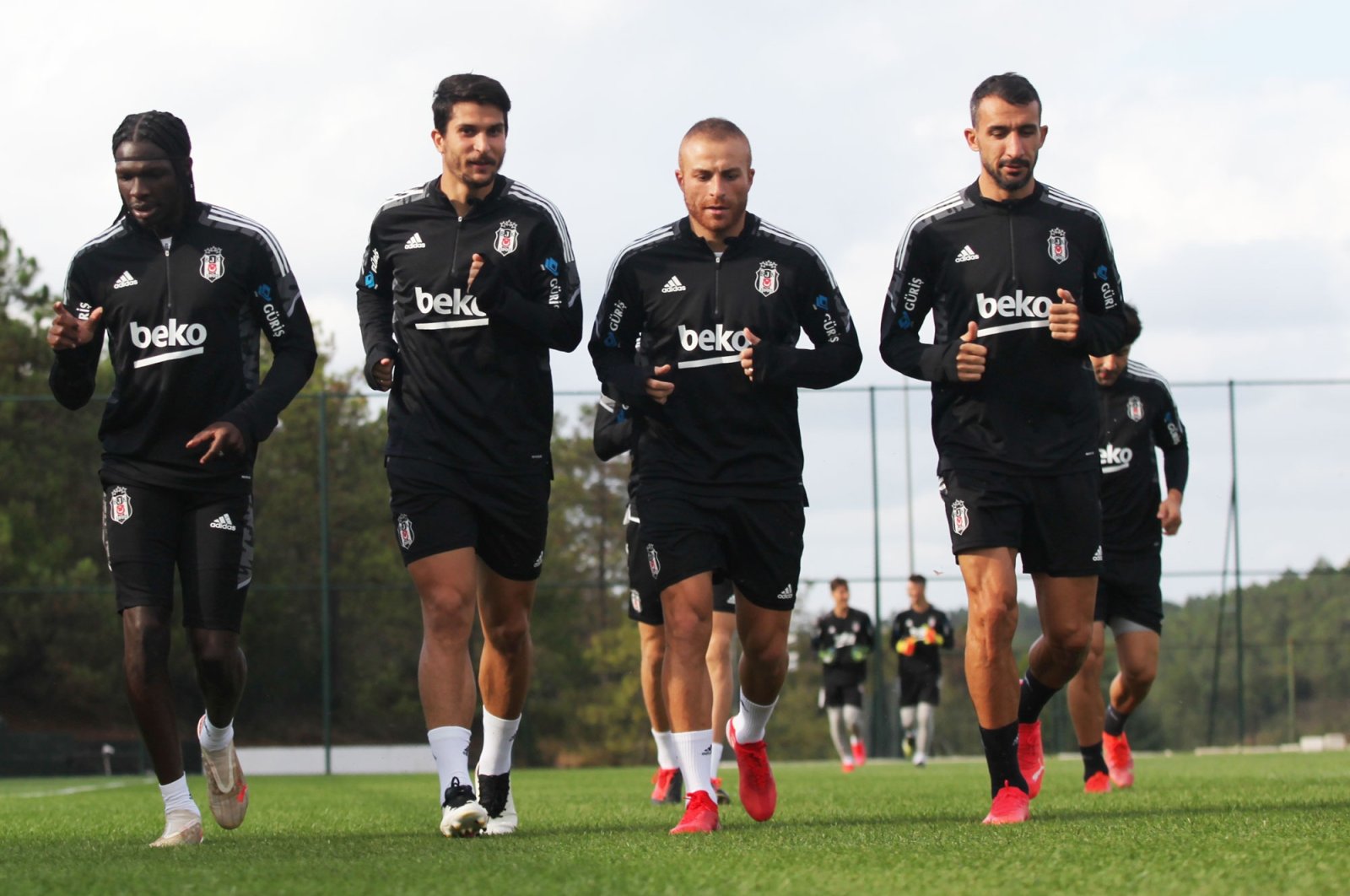 The Turkish champion will look to its big summer signings to make a mark on European football's biggest stage, where it returns after a three years

After a busy transfer window, Beşiktaş has made a flying start to the domestic season. With three wins and one draw, it is currently joint top in the Turkish Süper Lig with 10 points.

All eyes will be on the Black Eagles big-name summer signings, Miralem Pjanic and Michy Batshuayi, both on loan Barcelona and Chelsea, respectively.

Belgian Batshuayi, who moved from Crystal Palace, have already found his feet in the Turkish league, scoring two goals in three matches. Bosnian Pjanic, on the other hand, has featured in a single match so far.

Coach Sergen Yalçın’s Beşiktaş, however, will be without Umut Meraş, Domagoj Vida and new transfer Brazil’s Alex Teixeira. All three are out injured.

Yalçın, who made multiple European appearances as a footballer, will make his Champions League debut as a coach against Dortmund.

The Istanbul powerhouse will look to erase last year’s traumatic memory of going out in the Champions League qualifiers, before coming in bottom of its group in the Europa League.

It has won only one of its last five matches in the European competitions.

Dortmund, which is currently third in the Bundesliga, will look to make a comfortable start in the Champions League. And to do so, it will count on its in-form striker Erling Haaland. The towering Norwegian already has five goals to his name in four matches.

The Germans, however, will be without attacker Thorgan Hazard.

The Belgian has not yet recovered from an ankle knock and joins Giovanni Reyna, Emre Can and Nico Schulz in not making the trip to Istanbul on Tuesday.

Veteran defender Mats Hummels, however, returned from a knee injury with a cameo in Saturday's thrilling 4-3 Bundesliga win away to Bayer Leverkusen. He was included in the traveling party.

Four-time continental champion Ajax and Sporting Lisbon are the other teams in Group C.

In other key matches on Wednesday, Liverpool will host AC Milan at Anfield in a clash of titans.

Lionel Messi, in the meantime, will likely make his Champions League debut for Paris Saint-Germain against Club Brugge.

Sheriff Tiraspol, on the other hand, will make history to become the first Moldovan team to feature in the Champions League.

The European minnow will host Ukraine’s Shakhtar Donetsk. Despite that status, Sheriff has had a decent qualifying campaign, going undefeated across its last nine matches with six wins, three draws and six clean sheets.

Two other Turkish teams – Galatasaray and Fenerbahçe – will begin their European campaign in the second-tier UEFA Europa League group stages on Thursday.