Beşiktaş's biggest challenge for the season has arrived 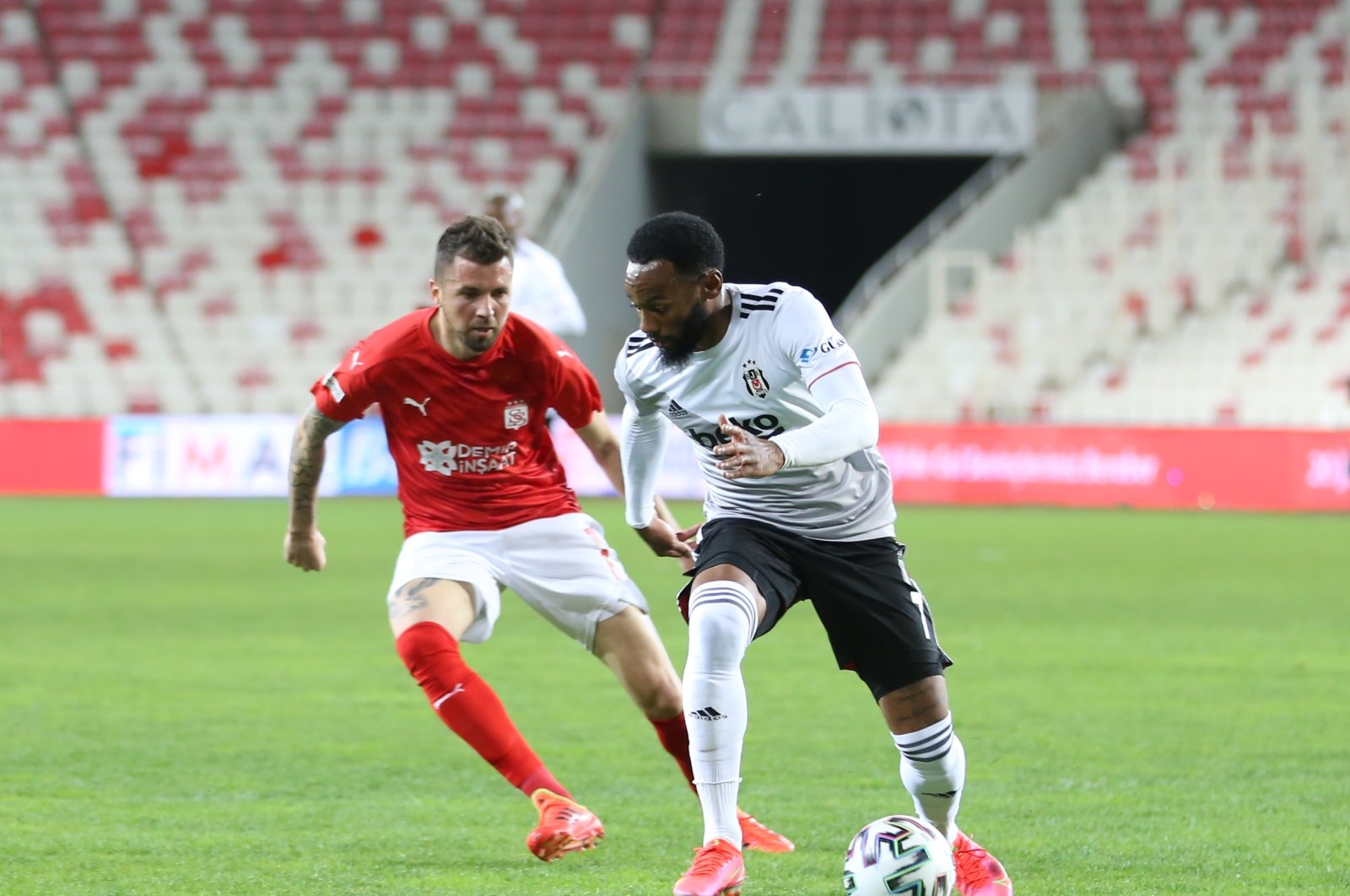 After losing two points frustratingly against Ankaragücü, Beşiktaş fans were worried that their team might lose three more points against the tough Sivasspor and suffer a morale setback.

By far the hardest team to beat at the moment, Sivasspor was the worst opponent Beşiktaş could face in this part of the title race. Nevertheless, the team managed to get a point in an away game and avoided a blow to its morale.

However, the price Beşiktaş paid was probably heavier than losing three points. The main goal scorer and the star of the team Vincent Aboubakar was yet again injured, and according to Beşiktaş’s medical staff, it could end his season.

Since the injury happened without impact and Aboubakar was suffering from the injury before the game, I think the Beşiktaş staff tried to rush the process, which backfired horribly.

Now, without Aboubakar and Cenk Tosun, the only striker left available is Cyle Larin, whose performance is subpar in the target-man role. Without Larin in his original position as the hidden striker, Beşiktaş also loses its hidden goal scorer, who performs best when no one is paying attention.

To make matters worse, Oğuzhan Özyakup is also injured, just as he was starting to play football again.

Now, coach Sergen Yalçın is left with Kevin N’Koudou, Adem Ljajic, Rachid Ghezzal and Bernard Mensah to help Larin score goals. N’Koudou is trying his best but he is more suited to play as a counter attacker after Beşiktaş has the lead.

Ljajic is still acting like he has retired in his mind and Mensah is being weirdly opted out by Yalçın most of the time. This leaves Ghezzal as the only playmaker on the team, whose talent has already been discovered by the opponents. Thus, Yalçın has to change his strategy if he wants to win the championship.

During its revival in November, Beşiktaş played its best game with a very dynamic offensive strategy. The team brought at least five players into its opponent’s penalty box and created opportunities through this sheer force of numbers.

In time, this idea was held back and instead a game built around Ghezzal and Aboubakar took the stage. It was working pretty well until a month ago, but with Aboubakar injured and Ghezzal exposed, Yalçın needs to revert his game plan back to November's one.

At this moment, the best thing to do would be to play a very daring offensive game, constantly bringing Josef de Souza and Atiba Hutchinson around the opponent’s penalty box and trying to utilize the numerical advantage.

A dynamic forward line of N’Koudou, Mensah and Larin would be ideal for playing this box-to-box game. Beşiktaş will certainly concede lots of goals, but the idea is to score always one more by bringing lots of players near the goal.

Otherwise, Beşiktaş will try a defensive game, which they do not know how to play. Being still three points ahead of Fenerbahçe and also having the advantage in the games against them, Beşiktaş has the luxury of making one or two simple mistakes with its daring game.

But trying to play defensively would definitely create continuous problems in the remaining games. Although the plan I outlined is far from satisfactory, it is the only viable risk Yalçın can take at this point.