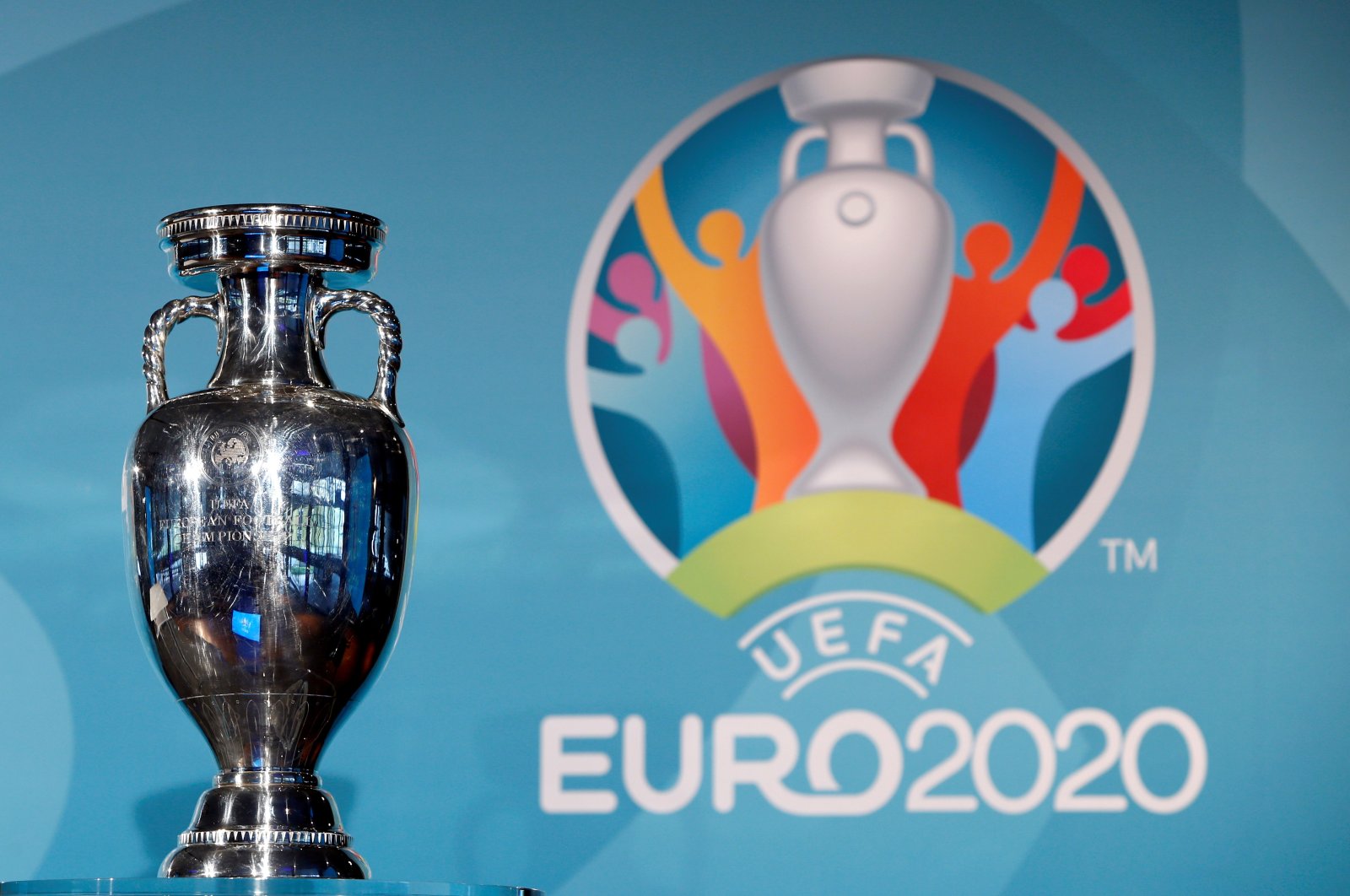 European football's governing body, UEFA, announced Friday Bilbao and Dublin would be replaced by Seville, St. Petersburg and London as Euro 2020 host cities after they failed to guarantee to have enough fans in their stadiums for championship games.

The changes to the 12-city hosting plan for Euro 2020 come only seven weeks before the 24-nation tournament kicks off in Rome on June 11.

The decision was first revealed by Polish Football Federation (PZPN) president, Zbigniew Boniek, who posted it on his official Twitter account while he was attending a UEFA executive committee meeting.

Poland, Spain, Sweden and Slovakia were scheduled to play their Group E matches in Spain and Ireland. UEFA selected Bilbao and Dublin in 2014 but their places were at risk because authorities there could not give guarantees about fans attending amid the coronavirus pandemic.

The three games in Bilbao will move within Spain to Seville. St. Petersburg, which was already set to host four games in the tournament, now gets the three Group E games from Dublin.

Dublin's game in the round of 16 was moved to London, giving Wembley Stadium an eighth match. Both semifinals and the final will also be played at Wembley.

Munich, which had also been at risk, was reprieved by UEFA, the German Football Federation (DFB) said in a statement.

The federation said Bavarian state officials ruled a minimum capacity of 14,500 would be “realistic” for Euro 2020 games. That is just over 20% of stadium capacity in its configuration for the tournament.

UEFA set each city a goal of at least 25% of stadium capacity for the tournament. Still, leaving out a key country like Germany, which will host Euro 2024, and a stadium like the one in Munich, which will host the 2023 Champions League final, always seemed unlikely.

Russia gained more matches despite a Court of Arbitration for Sport ban on being selected to host world championships. UEFA, which is a European body, is not bound by December's ruling at CAS.

The 60,000-capacity Estadio La Cartuja in Seville is not used by either of the city's two big clubs, Sevilla and Real Betis, but has hosted Spanish national team games and the 2003 UEFA Cup final.

UEFA said regional authorities promised 30% of the stadium can be used for Euro 2020, including all three of Spain's group games and a match in the round of 16.

UEFA said it wanted “simply to allow fans (in Spain) to attend the games after a year of not being able to watch live football in stadiums.”

The decisions Friday should affect relatively few fans, with travel between countries unlikely for supporters in the majority of games.

UEFA did promise ticket-holders for Bilbao and Dublin games would get “priority access on a first-come, first-served basis” for the reorganized matches.

In Munich, the city government previously said there would also be a “backup scenario” for games, possibly with no fans or a reduced capacity of 7,000.

Euro 2020 was initially supposed to be held last year but was postponed for a year because of the pandemic.