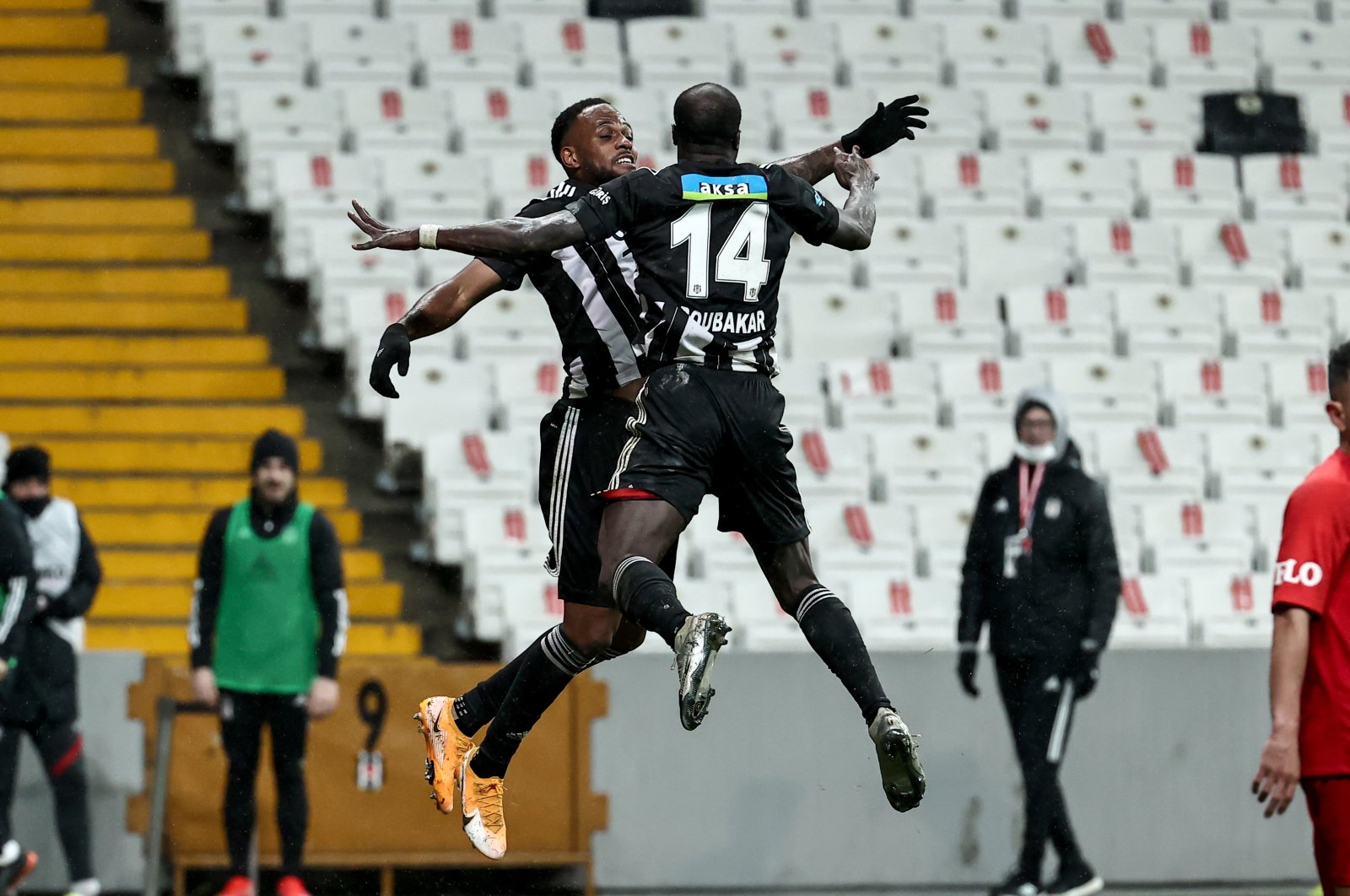 After Galatasaray and Fenerbahçe’s unexpected mistakes over the last two weeks, Beşiktaş has finally thrown itself in front of its two age-old rivals in the championship race. With one game at hand, Beşiktaş already stands two points clear of both of its rivals.

Coming from a horrible start that made the fans think twice about the team’s title chances, the current status of the team proves Sergen Yalçın’s coaching skills. Nevertheless, it also increases the pressure on the team, which has been nonexistent until this point in the league. Facing reviving Istanbul Başakşehir and reorganizing Fenerbahçe next, Beşiktaş is entering probably the most important stage of the season.

With just three points above the relegation zone, Başakşehir might not seem like a dangerous opponent for the league leader, but we must keep in mind that the same team was able to beat Manchester United and play head-to-head against RB Leipzig just two months ago.

Coach Aykut Kocaman won his first game against Gençlerbirliği last weekend and put an end to a 10-game winless streak. This will surely boost Başakşehir’s morale, and the team will consider a potential win against Beşiktaş as a clear sign of a recovery.

However, with its old and slow squad, Başakşehir is still trying to establish defensive stability and pose a minimal offensive threat. This will allow Beşiktaş’ athletic squad to play more aggressively and bring more players to Başakşehir’s penalty box.

On the other hand, Yalçın’s suspension might affect the team’s performance and morale. Hence, it places a huge responsibility on the veteran players like Atiba Hutchinson, Vincent Aboubakar and Domagoj Vida to keep the team together if things go south.

The good news for Beşiktaş is the team can handle a stumble against Başakşehir as it has a game at hand. The irreplicable three points lie within the Fenerbahçe game. As Erol Bulut’s team returned to life against Trabzonspor two weeks ago and last Monday enjoyed a clear victory against Konyaspor, Fenerbahçe will definitely want to beat Beşiktaş and gain the psychological advantage.

For Beşiktaş’ advantage, unlike defensive Başakşehir, Fenerbahçe will most probably take risks and try to play more offensively. This has already cost Bulut three points in the first game against Beşiktaş, but he still practices the same daring but reckless strategy.

Mesut Özil’s absence, in this case, could be an advantage for Fenerbahçe, as the superstar is far from being ready to play football as I predicted. With a fit Luiz Gustavo, Bulut might actually find a balance between defensive stability and offensive productivity.

Having beaten both Fenerbahçe and Galatasaray in the first half of the season, Yalçın is most probably aware of these issues. He cleverly forced both of his opponents to possess the ball more and take risks in both games.

As Beşiktaş is already in the lead and does not need a victory, Yalçın has a lot of options. I am sure that rather than pressing his opponent he would rather make Fenerbahçe play its game and reveal its weaknesses first before he attacks. So, the first 15 to 20 minutes of the game will be extremely crucial for both teams to establish control.