Chelsea on cusp of Champions League glory after Tuchel transformation 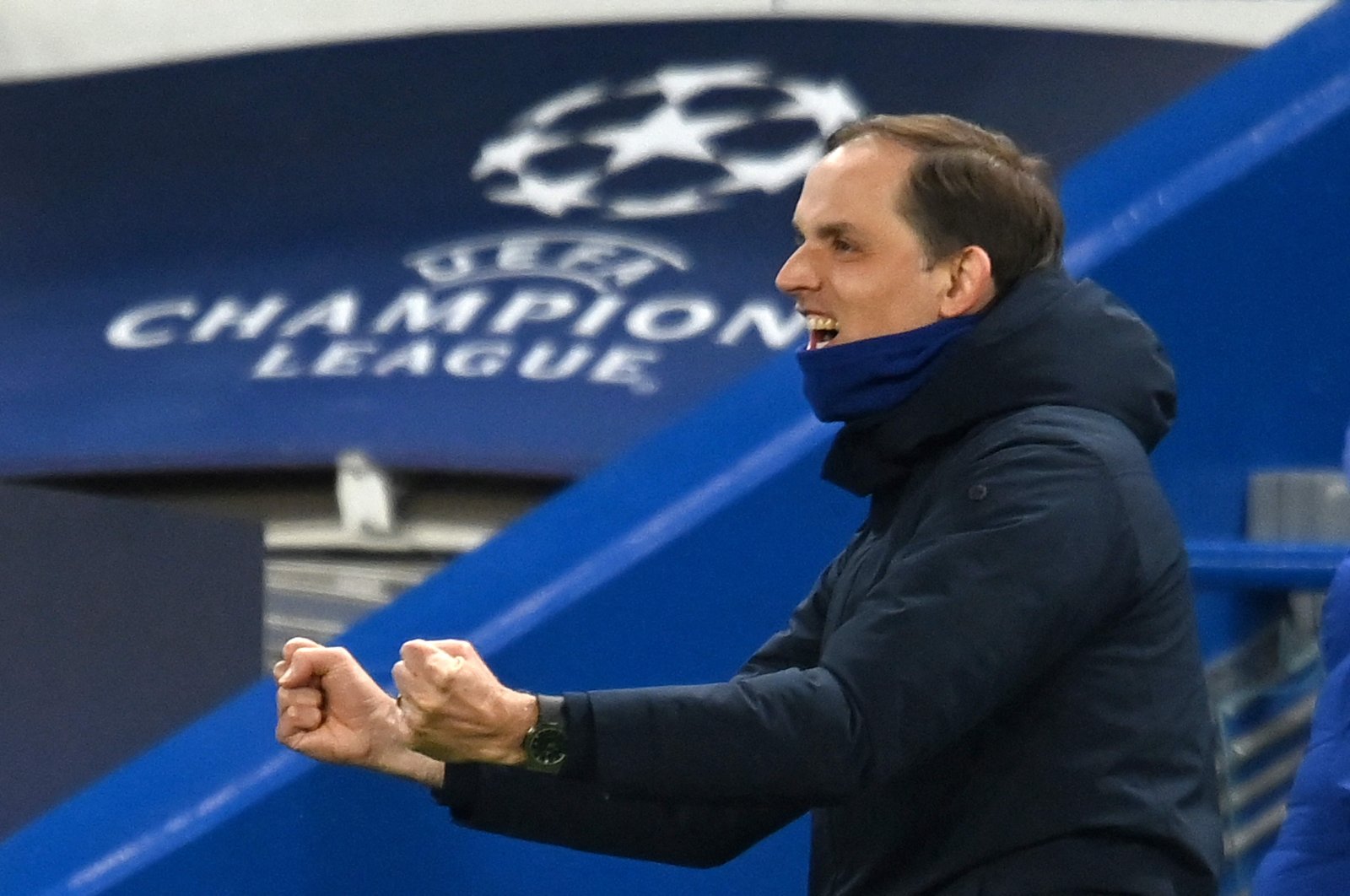 Thomas Tuchel was sacked by Paris Saint-Germain on Christmas Eve, even after delivering the side's best-ever Champions League performance, but the German is now going back to the Champions League final for a second consecutive season after his rejuvenated Chelsea cruised past veterans Real Madrid in the last four.

Tuchel said he felt like he had found "the best present still under the tree" when Chelsea came calling in January after sacking its all-time top goalscorer Frank Lampard.

The Blues' billionaire owner Roman Abramovich did not allow sentiment to get in the way of making the tough call when Lampard failed to get the best out of a 220 million pounds ($305 million) spending spree on new players last summer.

That investment has come good under Tuchel as Chelsea outclassed the might of Madrid in a 2-0 win on Wednesday to set up an all-English final in Istanbul on May 29 against Manchester City.

City's 4-1 aggregate win over PSG in the other semifinal means Tuchel won't get the chance for revenge.

But his reputation as one of Europe's top coaches has been quickly restored, less than four months into his new role in west London.

Chelsea has lost just two of his 24 games in charge to also move into pole position to qualify for next season's Champions League via a top-four finish in the Premier League should they fail to upset City's quest for a treble.

"When we started with the manager we were ninth in the league and now we reach everything – on the road to the top four, we can win the Champions League and the FA Cup," said Timo Werner, who opened the scoring at Stamford Bridge on Wednesday.

"Our team is incredible. We are young, but not stupid to make easy mistakes."

The turnaround in the Blues' season has been built on a solid foundation.

For the 18th time under Tuchel, Chelsea kept a clean sheet with Madrid completely nullified bar one moment of magic from Karim Benzema midway through the first half that drew a fine save from Edouard Mendy.

One of the tasks awaiting Tuchel at the turn of the year was to get the best out of compatriots Werner and Kai Havertz.

Even under new management, the German international duo has still rarely shown the form that made them two of the Bundesliga's hottest properties.

But on a night Madrid's old guard – the staple of four Champions League wins – were swept aside with ease, the new pieces of Chelsea's overhaul all clicked into place.

After just three goals in 38 games for club and country, Werner could have been discouraged when for once a clinical finish from Ben Chilwell's cross was ruled out for offside.

Instead, Havertz's ingenuity provided Werner with another chance he could not miss as he headed into an unguarded net after his teammate's lob over Thibaut Courtois came back off the bar.

As a series of Chelsea chances came and went after half-time, Real remained just a goal behind in the tie until five minutes from time.

But a side that made stirring late comebacks a feature of four Champions League wins in five seasons between 2014 and 2018 this time had no response to Chelsea's greater energy and enthusiasm.

For all the money spent by Abramovich, nobody displayed those qualities more than a player developed by the club's own academy, Mason Mount.

Handed his breakthrough in the first team by Lampard, it was Mount that finally landed the knockout blow to send his new manager back to the Champions League final.

Tuchel missed out on the big prize in August as his PSG side was defeated 1-0 by Bayern Munich.

But he has a second chance when he faces one of his mentors, City boss Pep Guardiola, in Istanbul later this month.

"To have this passion as a profession, I'm more than grateful," said Tuchel.

"To do it on this level, to coach a team like this and to reach the final for a second time, I'm very thankful."