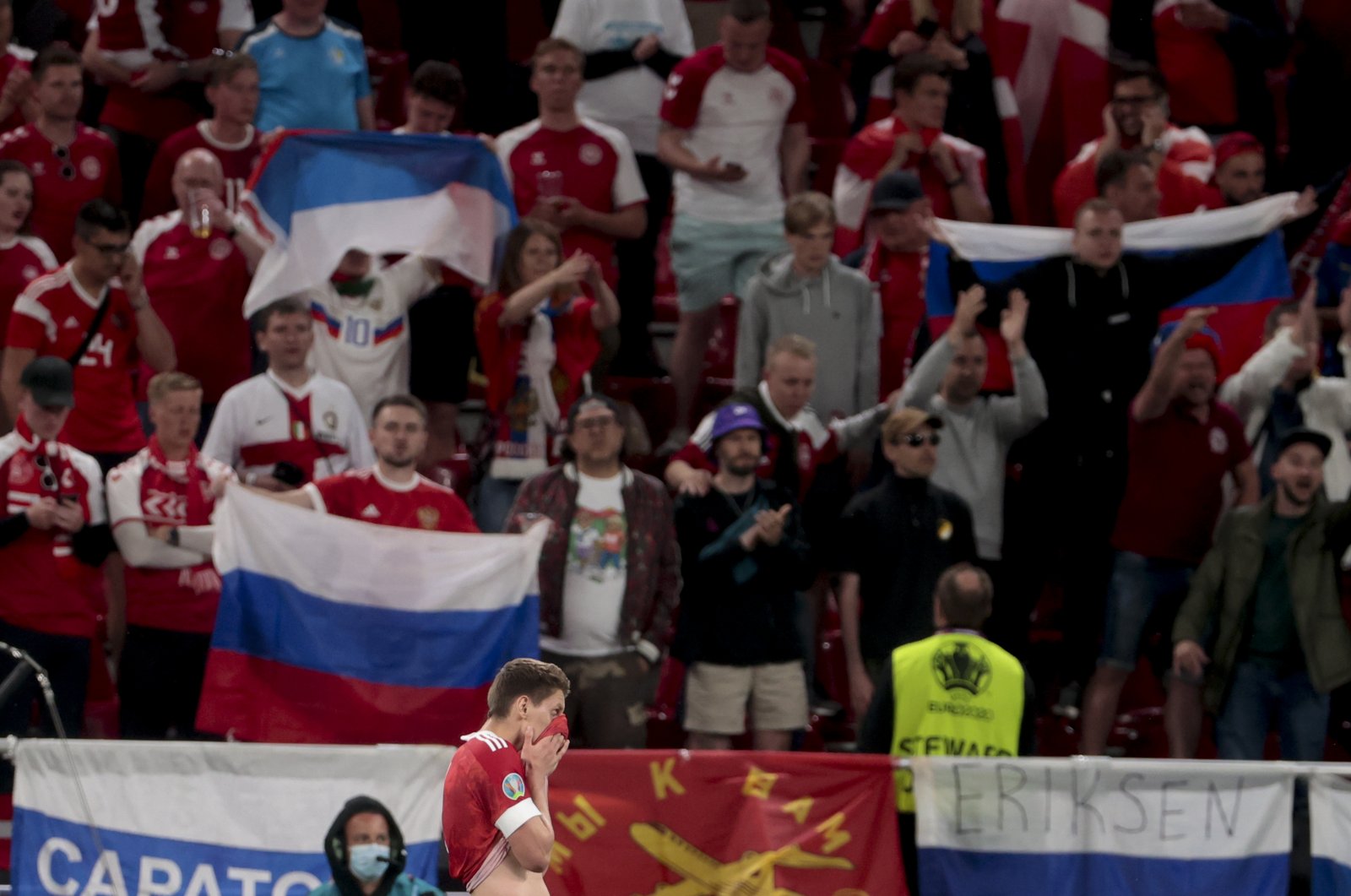 Three fans who attended the Euro 2020 match between Denmark and Belgium last week in Copenhagen have tested positive for the delta variant of the coronavirus.

Danish Health Minister Magnus Heunicke and the Patient Safety Authority said on Wednesday that 4,000 spectators from six specific stadium blocks were called to have a PCR test done.

Since the beginning of April, 247 cases have been detected in Denmark.

The delta variant, identified for the first time in India, could account for 90% of new COVID-19 cases in the European Union in the coming months, the bloc's disease control agency said earlier on the same day.

"The delta variant is more transmissible than other circulating variants and we estimate that by the end of August it will represent 90%" of new cases in the EU, the European Centre for Disease Prevention and Control (ECDC) said as Agence France-Presse (AFP) reported.

The Stockholm-based agency expects delta to account for 70% of all new coronavirus infections in the European Union and the associated countries of Norway, Iceland and Liechtenstein as early as the beginning of August. By the end of August, this figure is expected to reach 90%.

"It is very likely that the delta variant will circulate extensively during the summer, particularly among younger individuals that are not targeted for vaccination," said ECDC director Andrea Ammon. "This could cause a risk for the more vulnerable individuals to be infected and experience severe illness and death if they are not fully vaccinated," she said in a statement, according to remarks carried by the Deutsche Presse-Agentur (dpa).