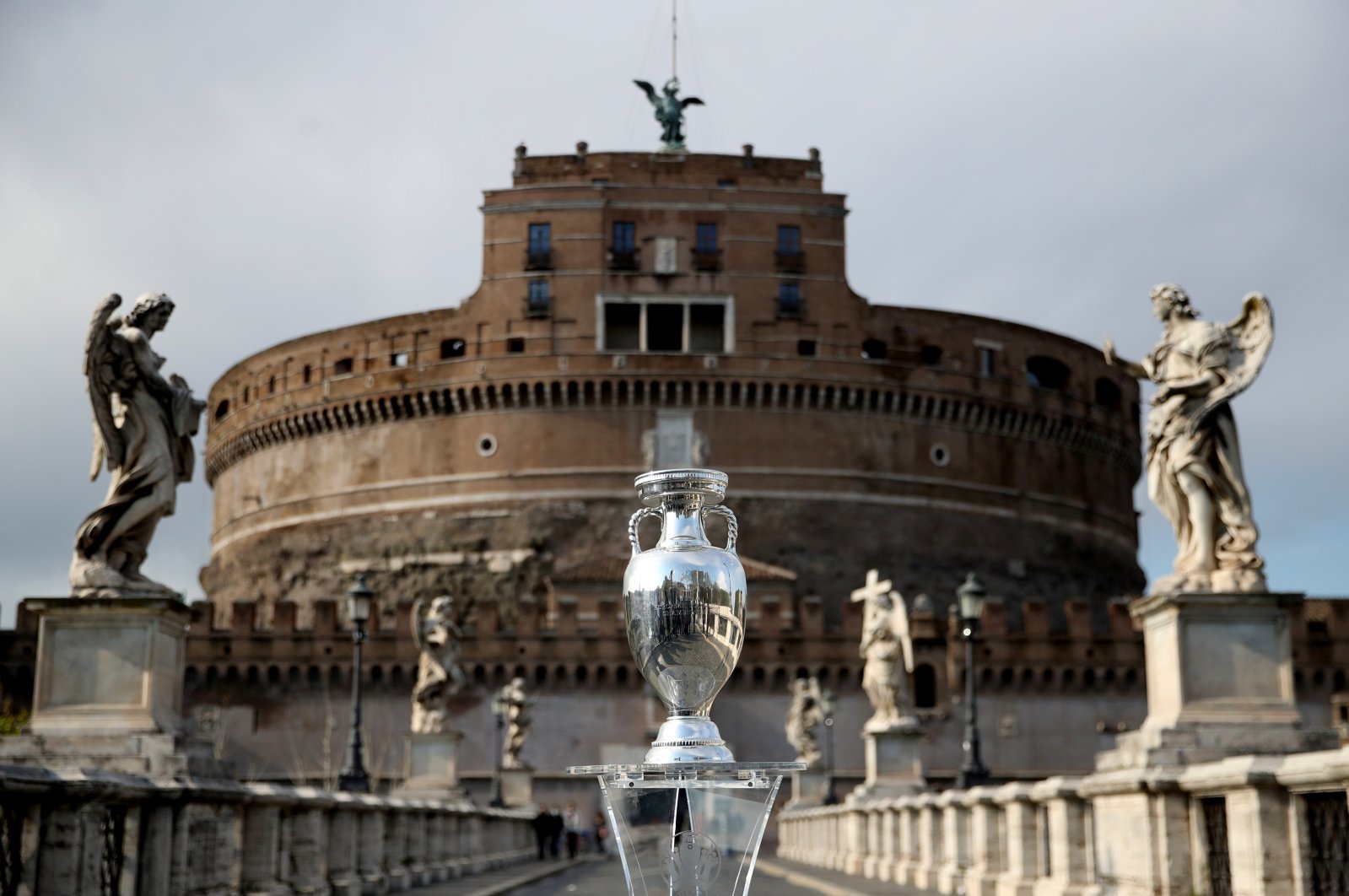 The UEFA European Championship, a tournament intended to celebrate the continent's footballing heritage, will instead lay bare the many uncertainties that beset the sport during the coronavirus pandemic.

Just completing the COVID-delayed Euro 2020 – with teams flying around Europe to play games – will be a triumph on a continent trying to suppress new coronavirus variants.

UEFA President Aleksander Ceferin inherited a complex plan from Michel Platini that he has long held reservations about, even before the coronavirus outbreak added to the logistical complexities.

"It’s quite a tough situation, a tough format by itself, and with COVID it’s even tougher," Ceferin told The Associated Press. "So it’s not easy but now it looks OK and I can’t imagine that this crisis will be worse.”

The risk of coronavirus infections is increased the more travel for the 24 teams there is, as well as adding to the workload on players after a pandemic-congested season.

"It actually makes it harder, because you have more travel, less recovery etc.,” said Jonas Baer-Hoffmann, the general secretary of the world players’ union, FIFPRO. "We have seen that travel is a substantial risk factor to any of the COVID protocols that professional sports have undertaken.”

At least the number of UEFA member associations staging games was dwindled down from 13 to 11 after Belgium was cut before the pandemic and Dublin lost its games more recently because Ireland isn't able to guarantee fan attendance.

The event should still be the first chance for the widespread return of fans to stadiums around Europe since March 2020, assuming new restrictions aren’t imposed. But not all supporters will be able to travel to games, impacting the atmosphere and UEFA’s revenue streams.

Ukraine, for instance, will play its group matches in Amsterdam and Bucharest with fans from those countries in attendance.

"This is very sad news but we have what we have,” Ukraine goalkeeper Andriy Pyatov said. "We should be stronger than before and play for our fans. They have cut our '12th man' in the Netherlands. We should show them how we are strong.”

Travel conditions could change mid-tournament, however.

Playing the delayed tournament is essential for UEFA’s cash flow, with about 2 billion euros of revenue on the line after already incurring costs of 300 million euros because of the delay. The governing body also released more than 235 million euros to help its 55 member associations cope with the pandemic.

In a hosting plan that has posed so many challenges, selecting London for the climax is looking fortuitous because Britain has delivered the fastest vaccine rollout in Europe. There is still a hope that by the time the semifinals and final are played at Wembley Stadium all 90,000 seats could be filled, helping a sport where billions of dollars have been lost amid the pandemic.

"The whole football ecosystem, at professional, amateur and youth levels, has been heavily disrupted by the pandemic,” Ceferin wrote in UEFA's recent report assessing the state of European football finances. "This requires concerted efforts and a coordinated response throughout the football pyramid. Solidarity, not self-interest, must prevail and will win the day.”