UEFA working on plan to allow fans at every Euro match 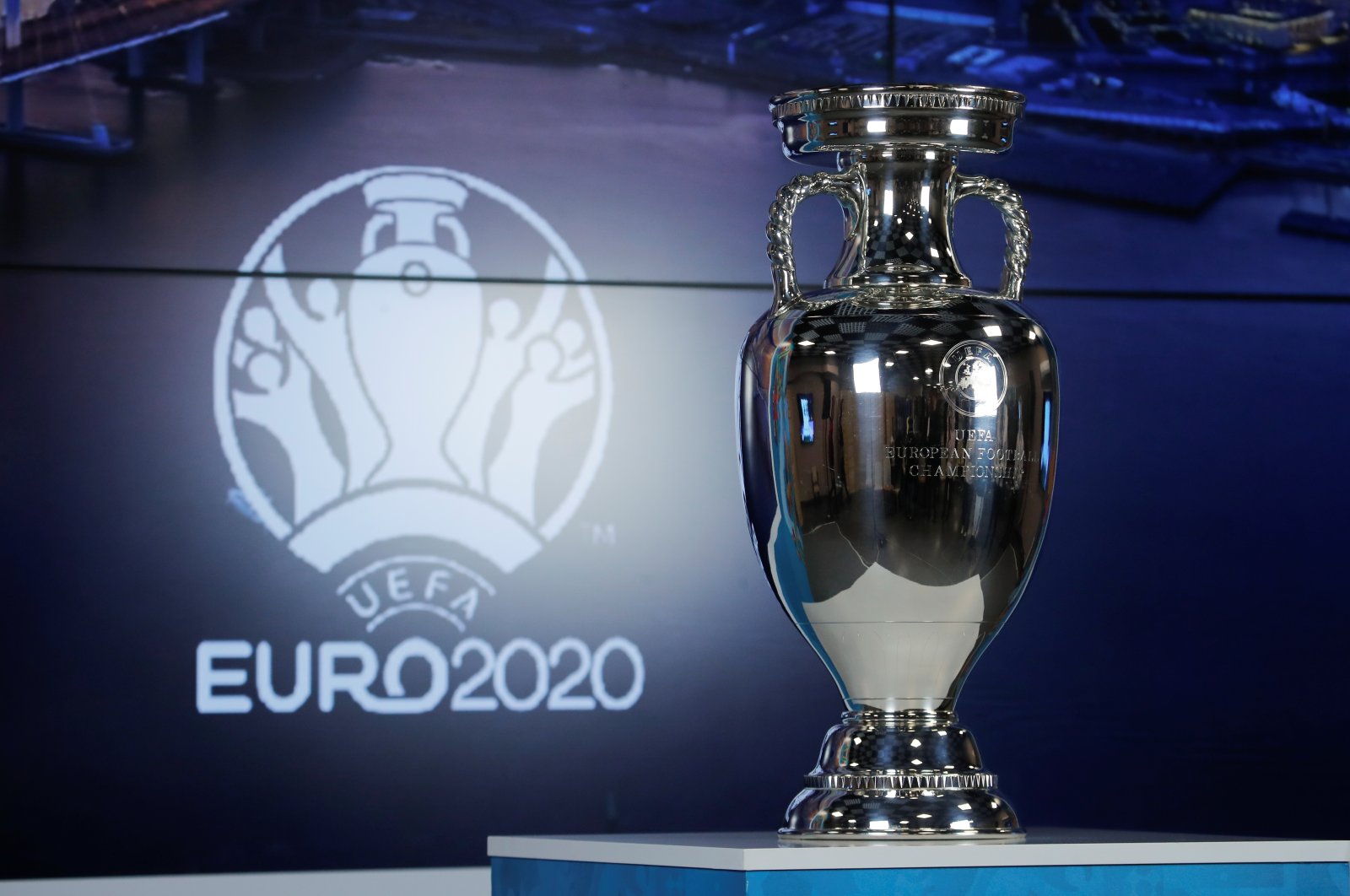 European football's governing body is working on a plan to ensure that every match at this year's delayed pan-continental Euros will be staged in front of fans.

Held over from 2020 due to the coronavirus pandemic this summer's championship is due to be held in 12 different countries.

That says UEFA provides the opportunity to chop and change the venues if a host city is insisting on holding a match behind closed doors.

"If a city proposes a no fans scenario" the matches due to be held there "could" be switched "to cities able to welcome supporters," UEFA told Agence France-Presse (AFP) on Wednesday.

The federation's president, Aleksander Ceferin, assured Croatian newspaper Sportske Novosti on Sunday that the June 11-July 11 event would not be "staged in front of empty stands."

"Every host must guarantee the presence of fans," he said.

While the prevalence of ultra-contagious variants of COVID-19 rule out any easing of restrictions, a "fans are obligatory" criteria could see the tournament reduced to being held in "10 or 11 countries," Ceferin indicated.

Host cities have until April 7 to let UEFA know what their scenarios are in terms of attendance ahead of an executive committee meeting on April 19, on the eve of the federation's annual congress in Montreux.

The multi-venue format, while complex, gives organizers flexibility to deal with issues arising from the pandemic.

"If we can no longer do anything in one country there are still 11 others where preparations are already in progress," UEFA's health advisor Daniel Koch told AFP at the start of the month.