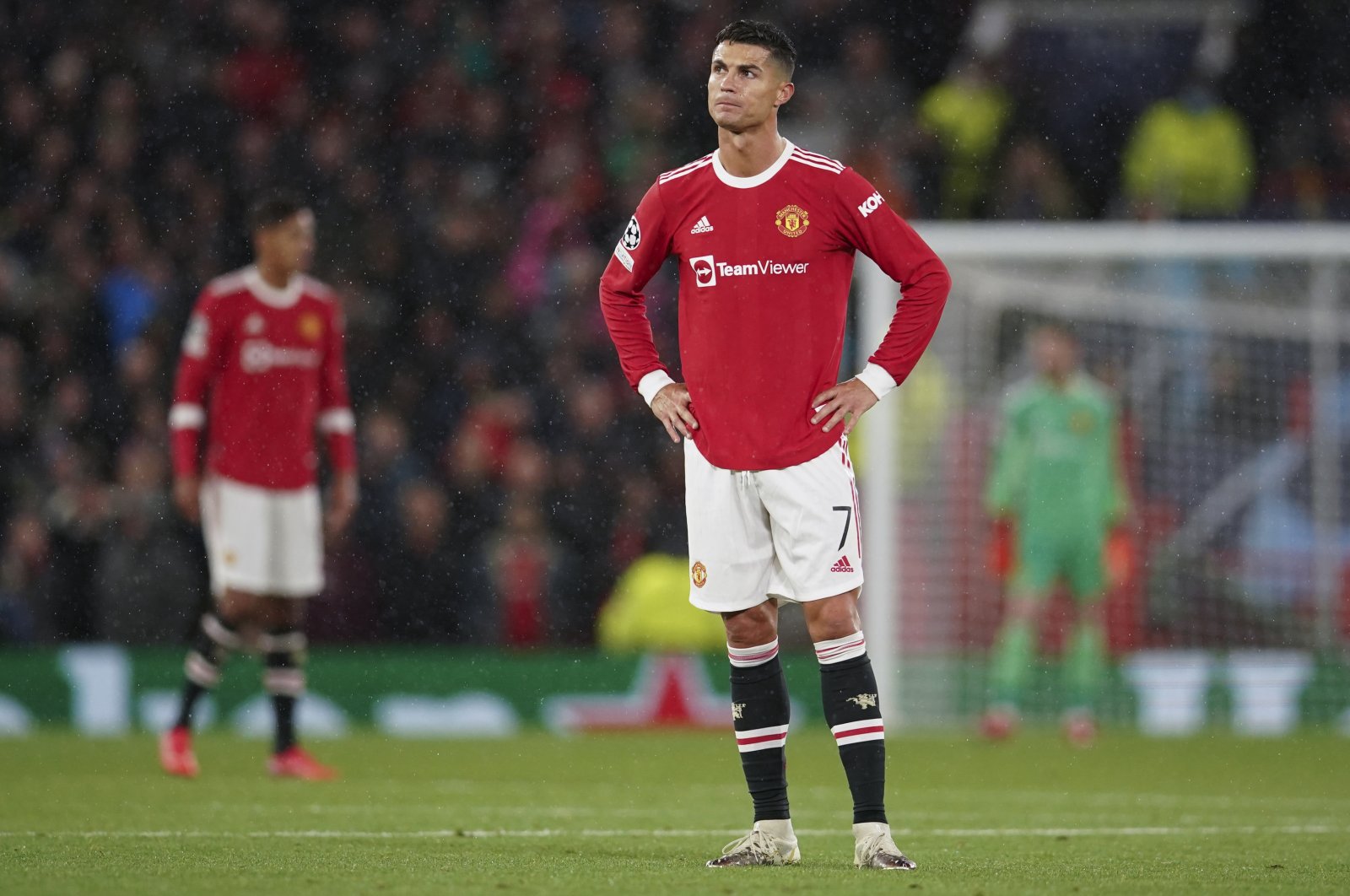 The ongoing fuel crisis in the U.K. has hit the poor and the rich alike, with Manchester United’s Cristiano Ronaldo among its latest victims, according to media reports.

British tabloid The Sun reported that the Portuguese star’s driver and security detail were left frustrated after they waited nearly seven hours to fill one of Ronaldo’s many luxury vehicles, but only to leave without a drop.

“Even with all Ronaldo’s money, he’s in the same boat as the rest of us,” The Sun cited a source as saying.

“His security waited for hours obviously hoping a tanker would eventually arrive but they were forced to drive off.

“The two men looked so fed up waiting in the rain. Ronaldo might be housebound like everyone else if this keeps up,” he added.

Ronaldo, the richest footballer in the world, has an extensive collection of luxury vehicles reportedly worth $23 million.

Up to 90% of British gas stations ran dry across major English cities earlier Monday after panic buying deepened a supply chain crisis triggered by a post-Brexit shortage of truckers.