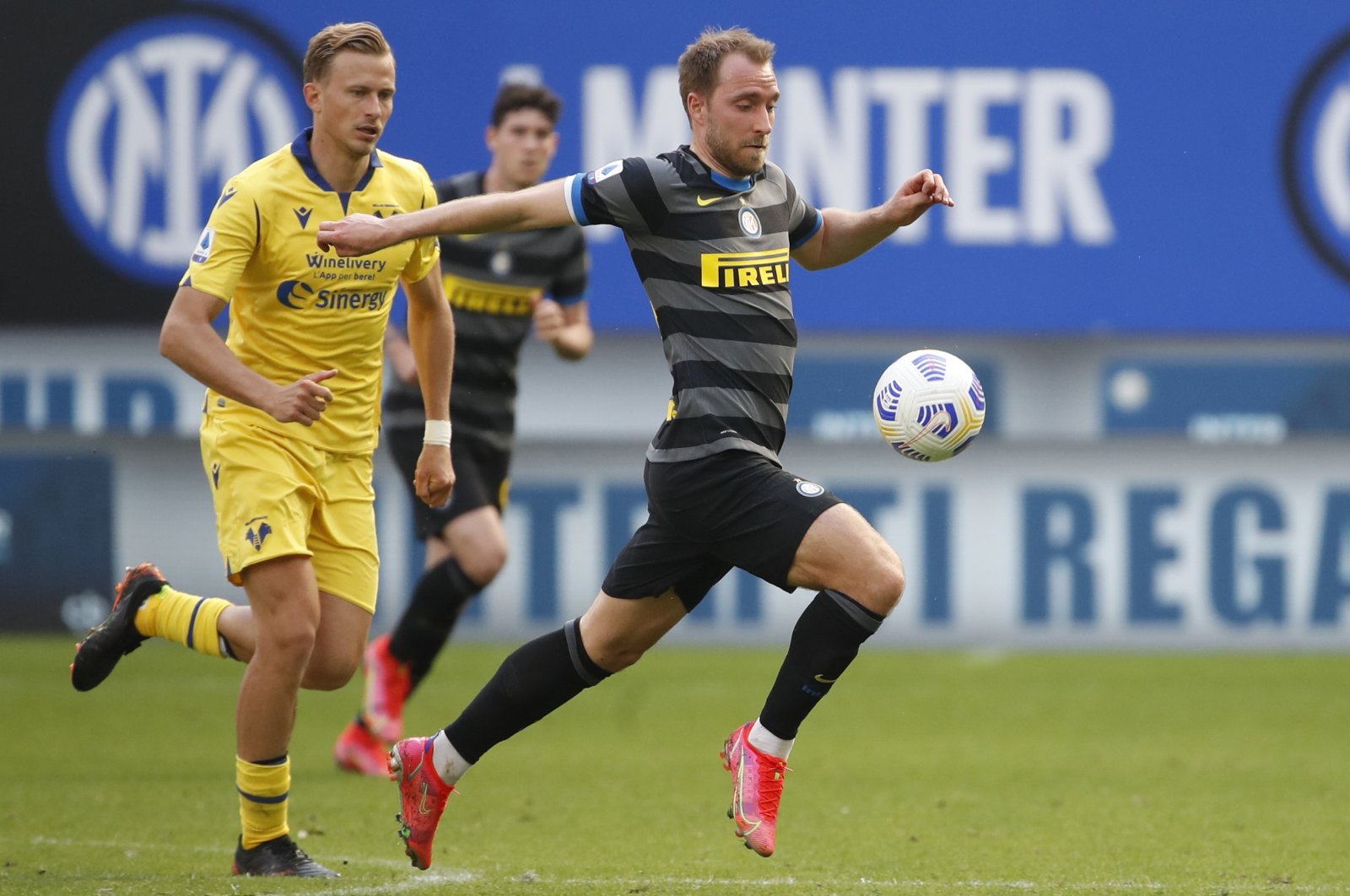 Inter Milan's Danish midfielder Christian Eriksen will not be permitted to play in Italy this season because of the cardiac arrest he suffered at Euro 2020, the club has said in a statement.

Eriksen suffered the on-field cardiac arrest during his country's opening game of the tournament in June against Finland and received life-saving treatment on the pitch.

He later had an implantable cardioverter-defibrillator (ICD) device implanted, a type of pacemaker that can prevent fatal cardiac arrests by discharging a jolt to restore a regular heart rhythm.

Francesco Braconaro, a member of the Italian Football Federation's technical scientific committee, said in August that Eriksen will not be allowed to play in Italy unless the ICD device is removed.

"With reference to the registration rights of the player Eriksen, it should be noted that following a serious injury which occurred during the European Championship in June 2021, the player has been temporarily inhibited by the Italian medical authority from sporting activity in the current season," the club wrote in a statement on Thursday.

"Although the current conditions of the player don't meet the requirements of achieving sporting fitness in Italy, the same could instead be achieved in other countries where the player could resume competitive activity."

It is unclear as to whether other countries would allow Eriksen to participate in their respective leagues with the ICD device fitted.

Inter sit third in Serie A after 10 games this season, seven points behind leaders Napoli.