Denmark's Eriksen to get defibrillator implant after cardiac arrest 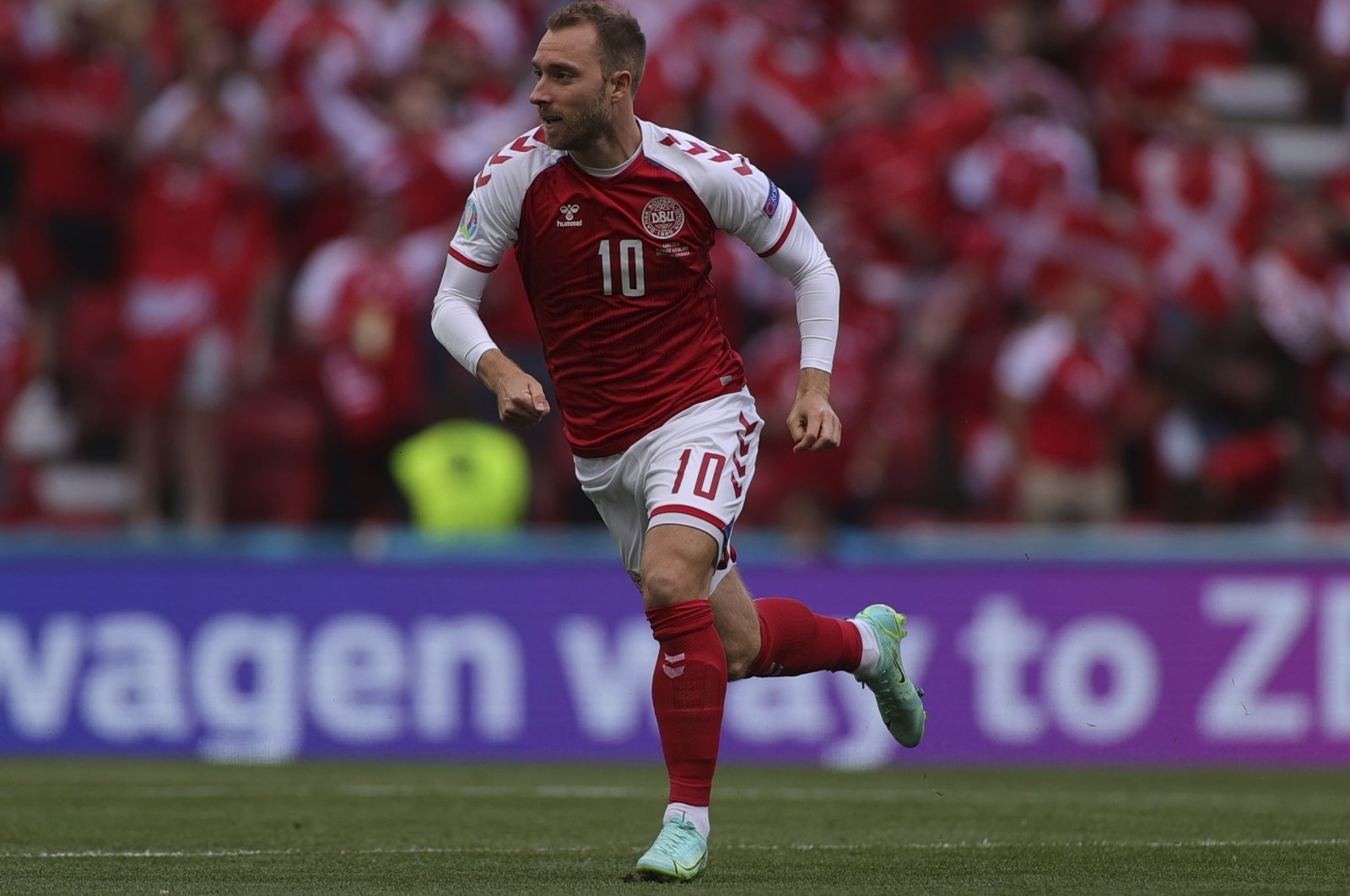 "Various heart examinations were conducted with Christian. It was then decided that he should receive an ICD (Implantable cardioverter-defibrillators). The decision is necessary after ventricular fibrillation led to a heart attack," team doctor Morten Boesen was quoted as saying in the statement.

Erikson, who suffered the cardiac arrest during Saturday's game with Finland and had to be revived on the pitch, has already given his consent in hospital, the DFU said.

The device is to help regulate Eriksen's heart rhythm through electrical pulses.

Receiving an ICD won't necessarily mean that Inter Milan's Eriksen has to end his career as athletes including Netherlands defender Daley Blind and German pole vaulter Katharina Bauer continue their career with the medical device.

One of the doctors performing emergency treatment on Eriksen, Jens Kleinefeld, told Thursday's editions of Funke publishing house papers that after several minutes of cardiopulmonary resuscitation a defibrillator was used on the 29-year-old Erikson and the electrical shock released once.

"The player opened his eyes around 30 seconds later and I could talk to him," Kleinefeld said. "It was a very touching moment because the success rate in such medical emergencies is much lower in the day-to-day business."

Kleinefeld said he was 99% sure in the stadium that Eriksen would arrive safely in hospital and his condition would remain stable.

"It is normally a 'short circuit' that triggers ventricular fibrillation with a medically checked professional athlete. The electrical shock then gives the decisive impulse that the heart beats again," he added.

"The probability that the heart will stop again is minimal with someone like this – unlike normal patients, for example with pre-existing illnesses."

Belgium striker Romelu Lukaku, who plays with Eriksen at Inter Milan, has said his team would kick the ball out of bounds, reportedly in the 10th minute, to start a minute's applause from the teams and fans for Erikson.