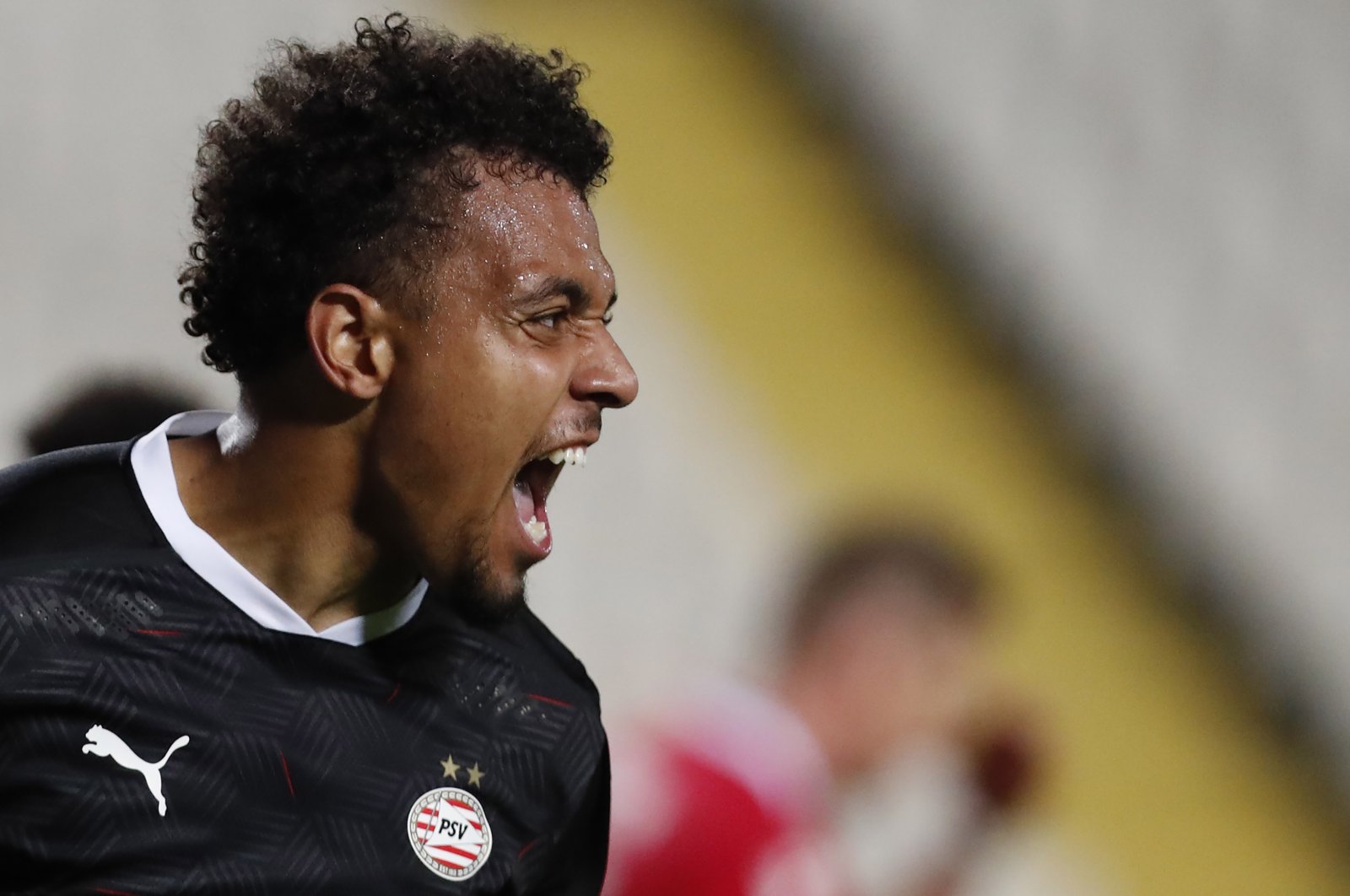 According to Kicker magazine, Dortmund has paid 30 million euros ($35.5 million) for the 22-year-old, who made two assists in four matches for his country during Euro 2020.

"Borussia Dortmund are a top European club that are always fighting at the top of the Bundesliga and have high expectations in the Champions League," Malen told Dortmund's website.

"I can't wait to be on the pitch with my new teammates to be able to compete with the best. And of course, I'm looking forward to the fans and the stadium that everyone in Europe raves about," he added.

Dortmund signed Malen as a potential replacement for England forward Jadon Sancho, who left for Manchester United for a reported $100 million earlier this month. The massive fee makes Sancho the second-most expensive English player of all time behind new United teammate Harry Maguire.

Sancho scored 50 goals and recorded 57 assists in 137 appearances for Dortmund.