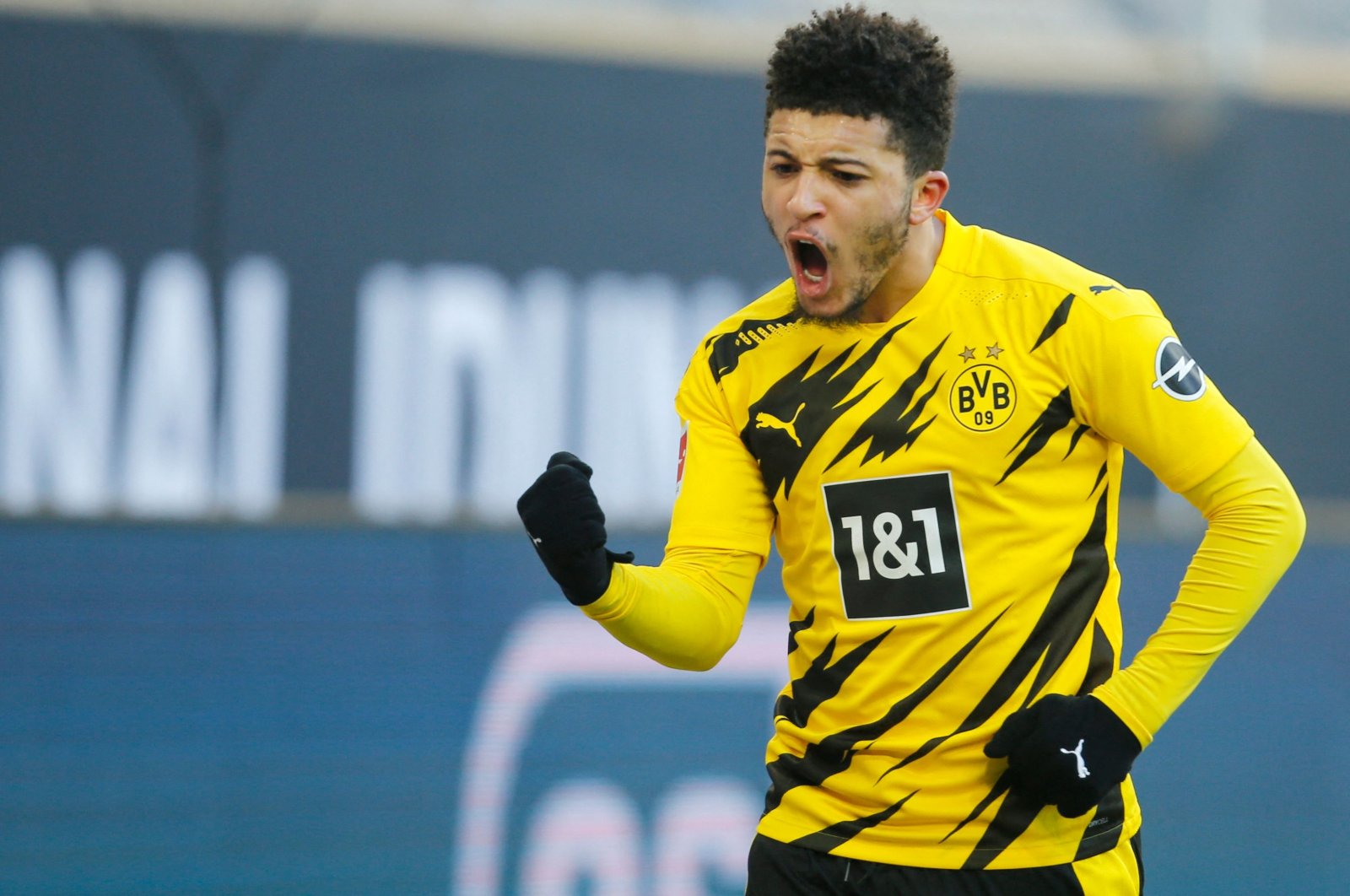 "We reached a general agreement with Manchester United on the transfer of Jadon Sancho, pending full completion, as there are still some formalities to agree on," Dortmund's chief executive Hans-Joachim Watzke told a news conference.

Sancho emerged as United's No. 1 transfer target last year but the clubs could not agree on a fee.

He scored 16 goals and made 20 assists in 38 games for Dortmund in all competitions in the 2020-21 season, forming a lethal partnership with Norwegian striker Erling Haaland.

The duo helped Dortmund qualify for the Champions League with a third-place finish in the Bundesliga.

"The signing is subject to contractual terms and a medical, which will be completed after Jadon's involvement in the UEFA European Championship," Manchester United said in a statement.

Sancho has 20 caps for England since making his debut in 2018 but has barely featured in the team's run to the Euro 2020 quarterfinals, playing only six minutes as a substitute in their 1-0 Group D win over the Czech Republic.

England takes on Ukraine in the last eight on Saturday.