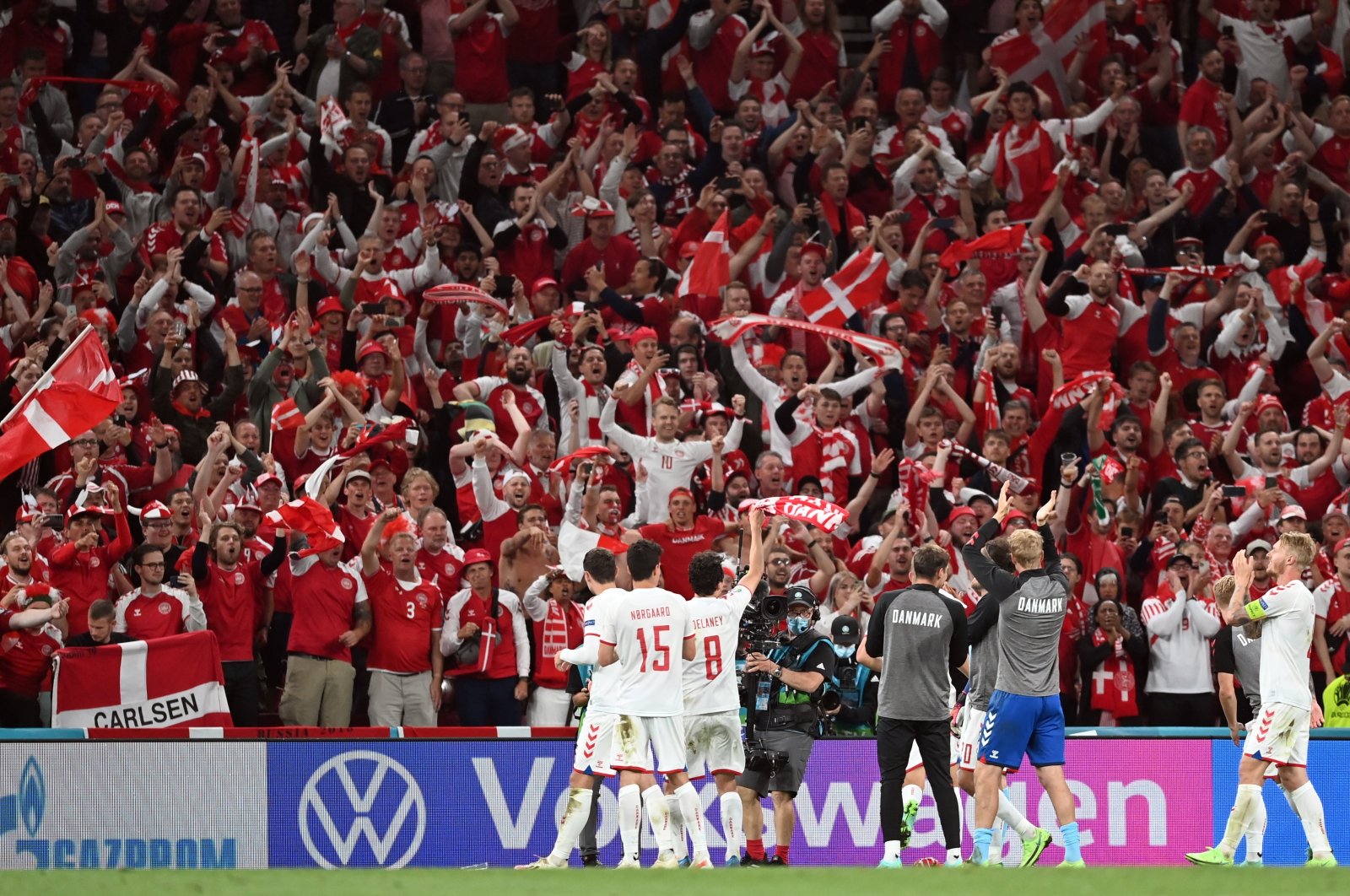 The easing of virus restrictions around the football games at the Euro 2020 is a cause of concern, the World Health Organization (WHO) expressed Tuesday, noting that some areas were already seeing rising cases.

"WHO is concerned about easing of restrictions in some of the host countries," Robb Butler, an executive director at WHO's Regional Office for Europe, said in a statement to Agence France-Presse (AFP).

"A few of the stadiums hosting the tournament are now increasing the number of spectators allowed into the stadium to watch a game," Butler said.

The United Nations body did not specify any cities, but Britain announced Tuesday that more than 60,000 spectators will be allowed at the Wembley stadium in London for the semifinals and final of the tournament.

In some "host cities, COVIID-19 cases are already on the rise in the area where matches will be held," said Butler.

"Learning from experience, we must act fast on signals showing increasing cases.

"Expanding testing and sequencing; stepping up contact tracing; and building very high vaccine uptake fast among those vulnerable and most at risk," he added.

In Denmark, 29 cases have been detected in connection with the Euro games taking place in Copenhagen.

The reported infections involved people who were either already ill during the match or were infected during the game, Anette Lykke Petri, a health authority official, told a Tuesday press briefing.

"In theory, there could be more people infected," she added.

In Denmark, the permitted audience has also recently been increased to 25,000, from 16,000. The higher number was first applied for last Thursday's game between Denmark and Belgium.

In Budapest, games at the Puskas Arena, which has a capacity of 68,000, have been played to a full stadium.

While the situation across the region has improved over the past two months, the WHO has nevertheless urged continued caution.

"Although we have come far, we have not come far enough," Hans Kluge, WHO's regional director for Europe, warned in early June.

Vaccine uptake was still too low to protect the region from a resurgence, he said.