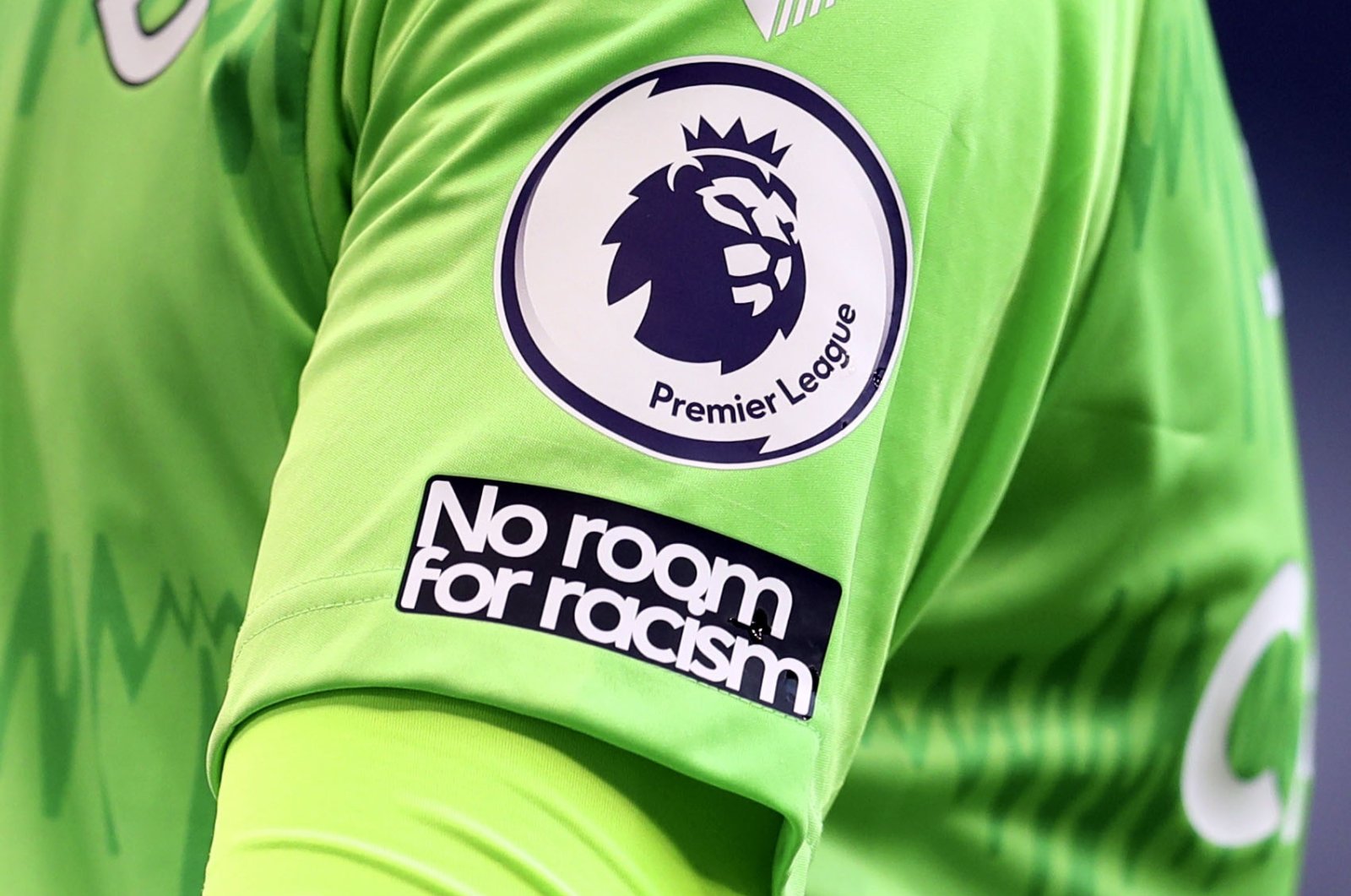 Scott McCluskey from Runcorn, northwest England, singled out Marcus Rashford, Bukayo Saka and Jadon Sancho in an abusive Facebook message after they missed their penalties in a shootout.

He admitted a single charge at Warrington Magistrates Court of sending an offensive or abusive message by a public communication network and said he was "deeply ashamed" of his actions.

He was handed a 14-week jail sentence, suspended for 18 months and ordered to 30 days of rehabilitation work on racism and diversity, overseen by the Probation Service.

District Judge Nicholas Sanders told McCluskey: "This sort of online abuse seems to have gained some sort of traction in our society and it is entirely unacceptable.

"It is something which has the capability to cause real harm not just to individuals such as the three footballers concerned but to wider society as a whole."

That creates a "mental health issue of not being able to escape it," he said in evidence to a parliamentary committee.

"My worry is, what are the social media companies waiting for? Are they waiting for a high-profile footballer to kill themselves, or a member of their family to commit suicide?"

McCluskey's arrest followed police investigations into messages directed at some of England's black players after the Euro final defeat in July.

The U.K. Football Policing Unit in August said it had identified 207 potentially criminal posts, 123 of which were sent from accounts outside Britain.

While at QPR, Ferdinand himself was at the center of a racism row with Chelsea's John Terry in 2011.

Terry was cleared of wrongdoing in court but banned by the Football Association (FA) for four matches.

Ferdinand suggested Wednesday there should be greater use of technology to block the sending of potentially inappropriate messages and also to ban anonymous online accounts.

There also needed to be a greater understanding of the experience of racism within the higher echelons of social media companies, he added.

He was backed by former England women's international Lianne Sanderson, who told lawmakers she had received racist, homophobic and sexist abuse online.

Marvin Sordell, a former England under-21 player, said social media abuse – and weak sanctions – was one of the reasons he left the sport aged just 28.