English Premier League clubs to resume training as of Tuesday 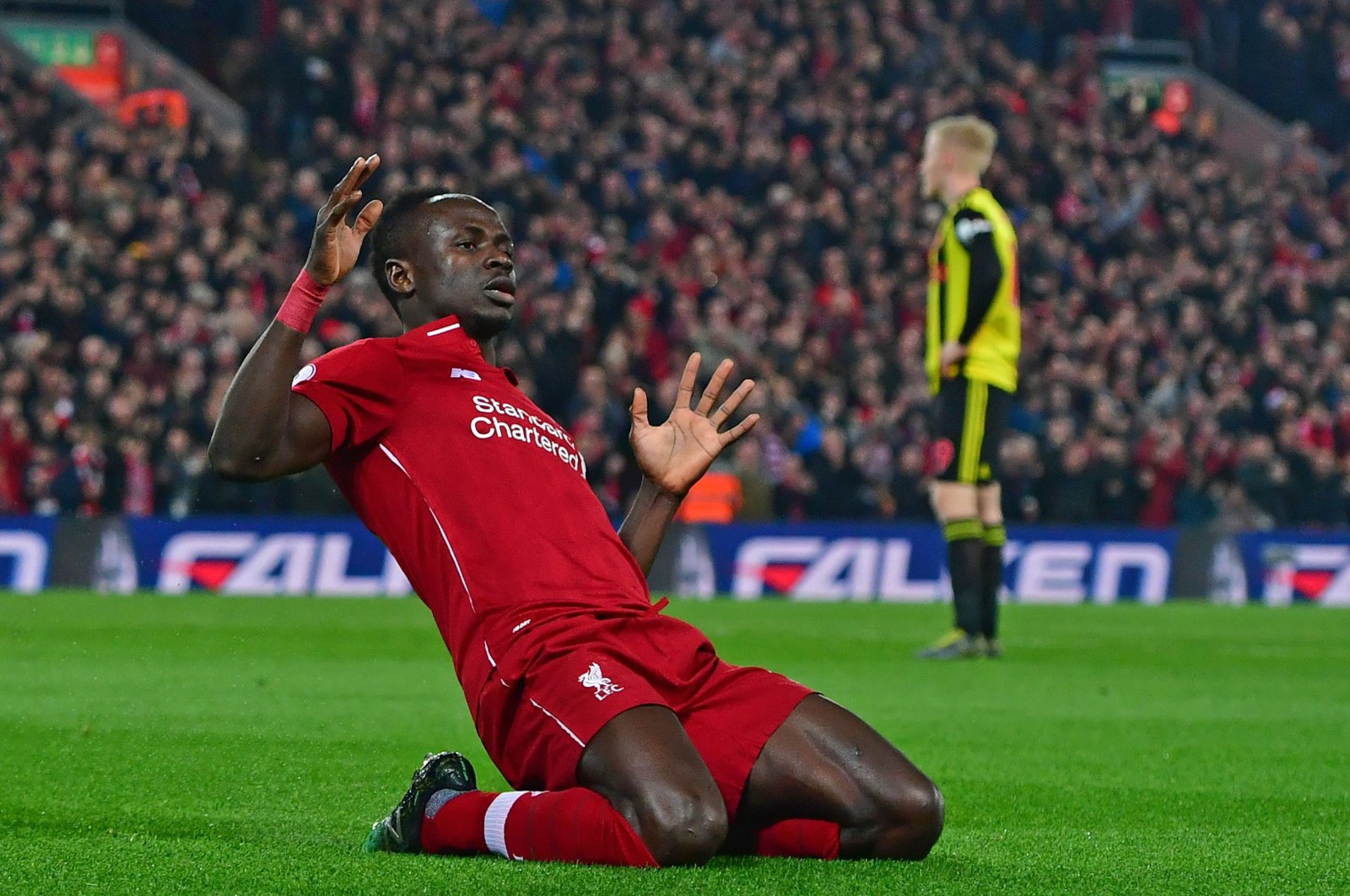 In this file photo taken on February 27, 2019 Liverpool's Senegalese striker Sadio Mane celebrates after scoring the opening goal of the English Premier League football match between Liverpool and Watford at Anfield in Liverpool, northwest England. (AFP Photo)
by Anadolu Agency May 18, 2020 5:52 pm

The English Premier League (EPL) confirmed Monday that clubs had been given the green light to small group training commencing Tuesday.

"Step One of the Return to Training Protocol enables squads to train while maintaining social distancing. Contact training is not yet permitted," the EPL said on its website.

"The health and wellbeing of all participants is the Premier League's priority, and the safe return to training is a step-by-step process," it added.

It also said that the first stage has been agreed upon after consulting with players, managers, league club doctors, independent experts, and the government.

The league was suspended in April due to the coronavirus pandemic. Liverpool was leading the division with 82 points in 29 games.

The Reds were followed by Manchester City with 57 points in 28 matches. Leicester City was in third place with 53 points in 29 games.