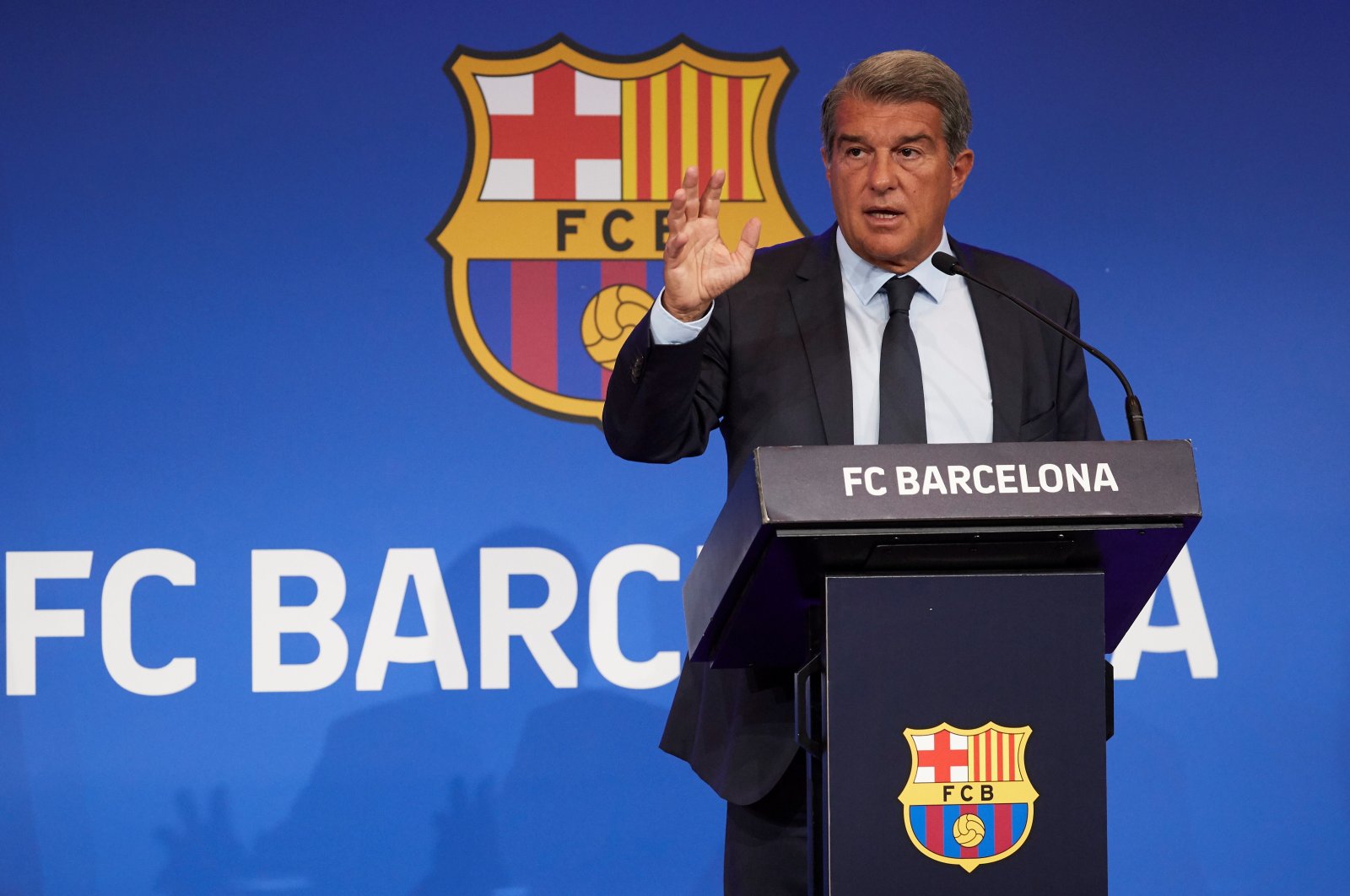 The Catalans, along with Real Madrid and Juventus are the only three clubs remaining in the seemingly doomed breakaway competition, which was announced in April.

The other nine have all withdrawn and signed agreements with UEFA prohibiting them from repeating their actions, but Laporta said Barca was still moving forward with the plans.

"The project is alive. The three clubs who are defending the project are winning all the court cases," Laporta told television channel Esport 3.

"UEFA cannot stop it, and the pressure on English clubs, who were those behind the plans, hasn't had any effect. Granted, it could have been presented in a better way."

Surprisingly given Barca's dire financial situation, Laporta said that when he became Barca president he spoke to Paris Saint-Germain forward Neymar about the prospect of returning to Barca, with the player trying to instigate the move.

"We tried to sign Neymar. He contacted us, and he wanted to come – he was crazy to come back to the club," Laporta said.

"However, back then we interpreted (La Liga's) Financial Fair Play in another way. If we hadn't have done so, we wouldn't have made him an offer."