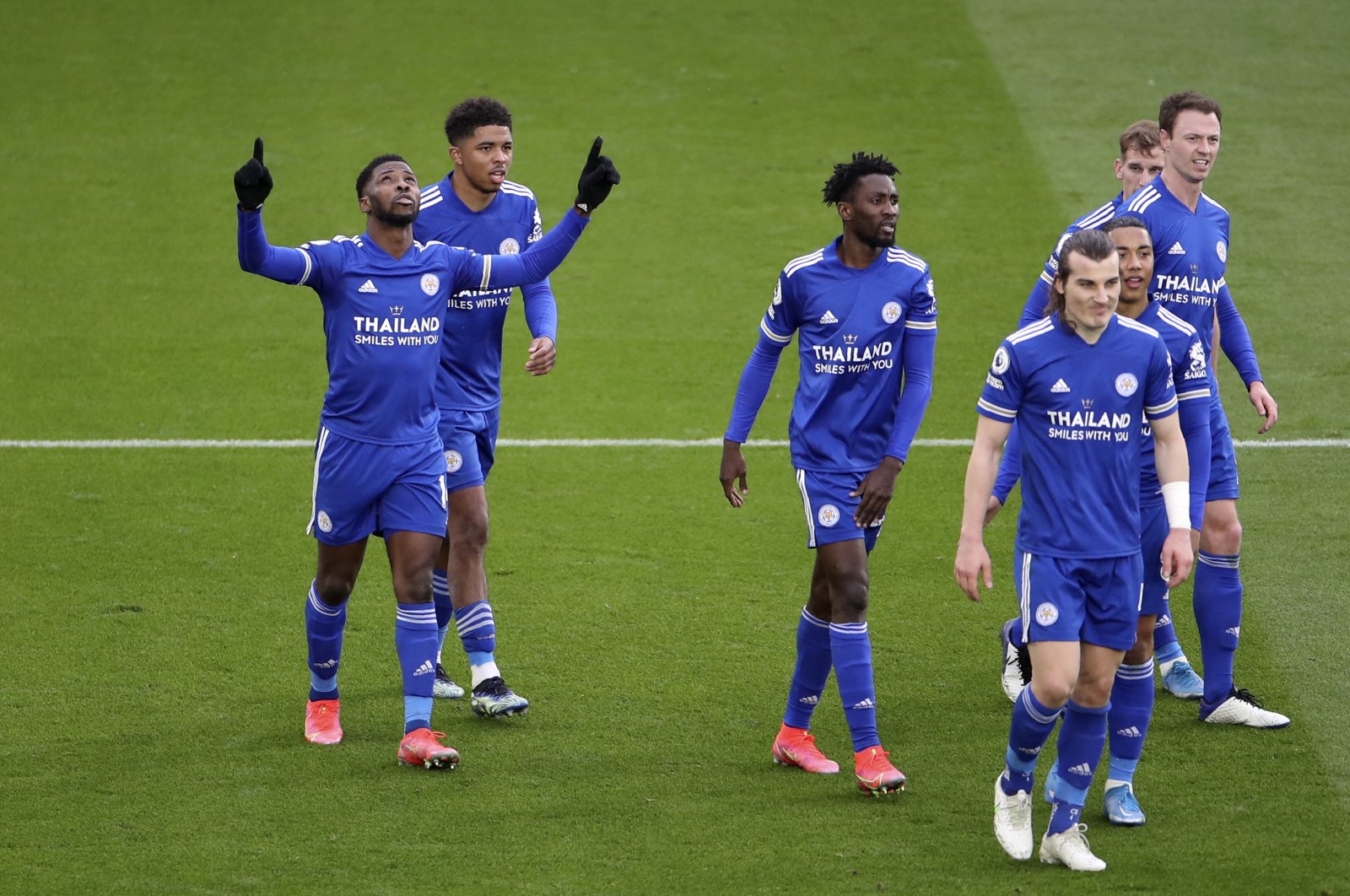 After another eventful international break, Europe’s top leagues return to action this weekend. As the race for Premier League top four heats up, Bundesliga leader Bayern faces second-placed RB Leipzig in a difficult tie. Similarly in France, leader Paris Saint-Germain takes on contender Lille in what can easily be considered the title decider.

Ole Gunnar Solskjaer's United will have the opportunity to consolidate its place as it takes on lowly Brighton. A win will put it on track to finish in the top two for only the second time since it was the last champion in 2013.

Leicester, who came agonizingly close to qualifying for the Champions League for only the second time in its history last season but missed out on the final day, will face Manchester City this weekend.

Meanwhile, Chelsea, still unbeaten in all competitions since Thomas Tuchel took over from Frank Lampard in January, is in the fourth spot and faces West Bromwich Albion.

The biggest match this weekend however will be between current champion Liverpool and Arsenal, as both look to make a final push for the top four.

Bundesliga leader Bayern, without the injured Lewandowski, visits second-placed Leipzig at the start of a spell, which could define the European champions' season.

The Bavarian giants sit four points clear of its opponents with eight league matches remaining as it bids for a ninth straight Bundesliga title.

Bayern is unbeaten in six matches against Leipzig, although four of those games were drawn.

But Hansi Flick's men may also have one eye on Wednesday's Champions League quarterfinal first leg against Paris Saint-Germain at the Allianz Arena.

Leipzig is still in the running for a domestic double, having also reached the German Cup semifinals.

Lille's shock loss at Nimes before the international break allowed PSG to retake the top spot on goal difference, but Christophe Galtier's side will look to wrest the advantage back in the capital as it targets a first Ligue 1 crown since 2011.

Mauricio Pochettino could hand Neymar a first start in almost two months following his recovery from a thigh injury. The PSG boss has the added bonus of a fresh South American contingent after CONMEBOL postponed March's World Cup qualifiers.

That is in stark contrast to Kylian Mbappe who featured in all three France matches, including Wednesday's 1-0 victory in Sarajevo on the way back from the long trip to Kazakhstan.

Burak Yilmaz was in fine form for Turkey, scoring four times in three games, and is Lille's joint-top scorer on nine goals this season alongside Canadian international Jonathan David.

Luis Suarez hit his 500th career goal in last month's narrow win over Alaves to keep Atletico four points clear of his former club Barcelona heading into the final 10 games of the campaign.

The Uruguayan's 19 goals in La Liga are second only to Lionel Messi (23) this season and more than double that of his teammate Marcos Llorente, Atletico's second-leading scorer with nine.

With its Champions League dreams extinguished by Chelsea, Diego Simeone's side has just one remaining goal – to hold off Barca and Real Madrid and repeat its 2013/14 title triumph.

Sevilla's 55 points at this stage are the club's second most ever, two shy of its tally from the 2016/17 season. It too was knocked out of Europe's top club competition in the last 16 but look a solid bet to return with a 10-point cushion over Real Sociedad.

As Juventus attempts to stay in touch with Serie A leader Inter Milan, city rival Torino is in a fight of its own against relegation having won just four times all season.

However, it has prevailed on 10 of its past 11 visits to Torino, currently in 17th place, and lost just one of the last 29 top-flight meetings between the two sides.

Torino is banking on the experience of former player Davide Nicola to keep it up. The 48-year-old rescued Crotone from the brink in 2016/17, collecting 20 points from the final nine games to spare it from the drop.