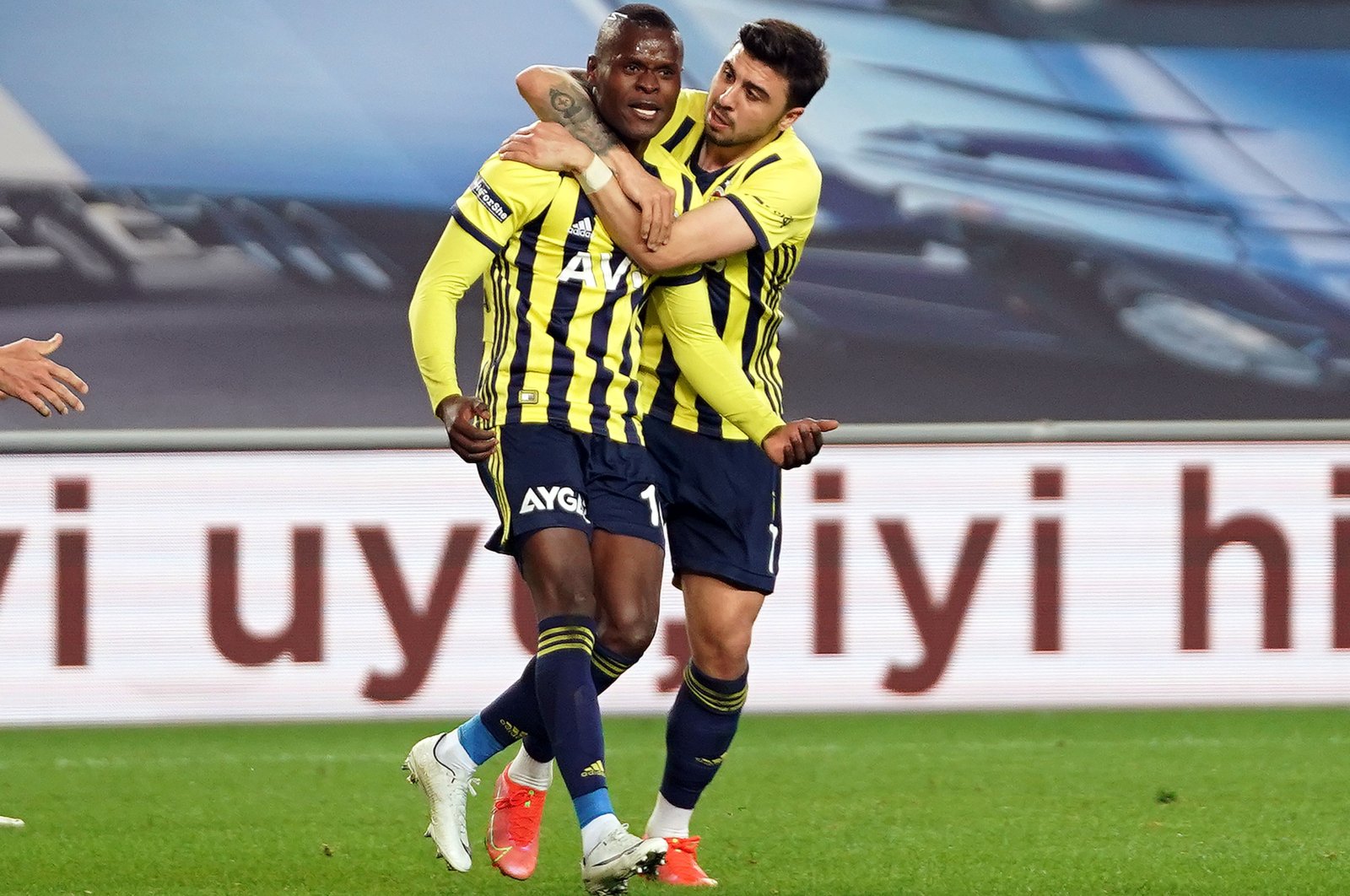 Istanbul powerhouse Fenerbahçe moved to the second spot in the Turkish Süper Lig after clinching a narrow 1-0 win against the bottom club Denizlispor on Monday.

The Yellow Canaries picked up a first win in four matches at its home Kadıköy new coach Emre Belözoğlu made his managerial debut.

Neither side was able to break the deadlock in the first half while Fenerbahçe could not register a single shot on target.

The first opportunity fell Denizlispor’s way in the 18th minute when forward Hadi Sacko found himself in a one-on-one situation with Fener goalkeeper Altay Bayındır but could not score.

However, the Istanbul side started the second half on a more positive note, putting a lot of pressure on the relegation-threatened Denizlispor.

In the 64th minute, Mbwana Samatta scored the winner when he headed in a Caner Erkin corner.

The win for Fenerbahçe has blown open the Süper Lig title race. Fener overtook city rival Galatasaray for the second spot with 62 points in 31 games. The Lions, after suffering a 3-0 defeat against Hatayspor, are third with 61 points, followed by Trabzonspor with 56 points.

League-leader Beşiktaş, who suffered a shock defeat to Kasimpasa on Sunday, has 64 points and a match in hand.

Denizlispor, on the other hand, is anchored to the bottom of the table with 25 points in 30 outings.