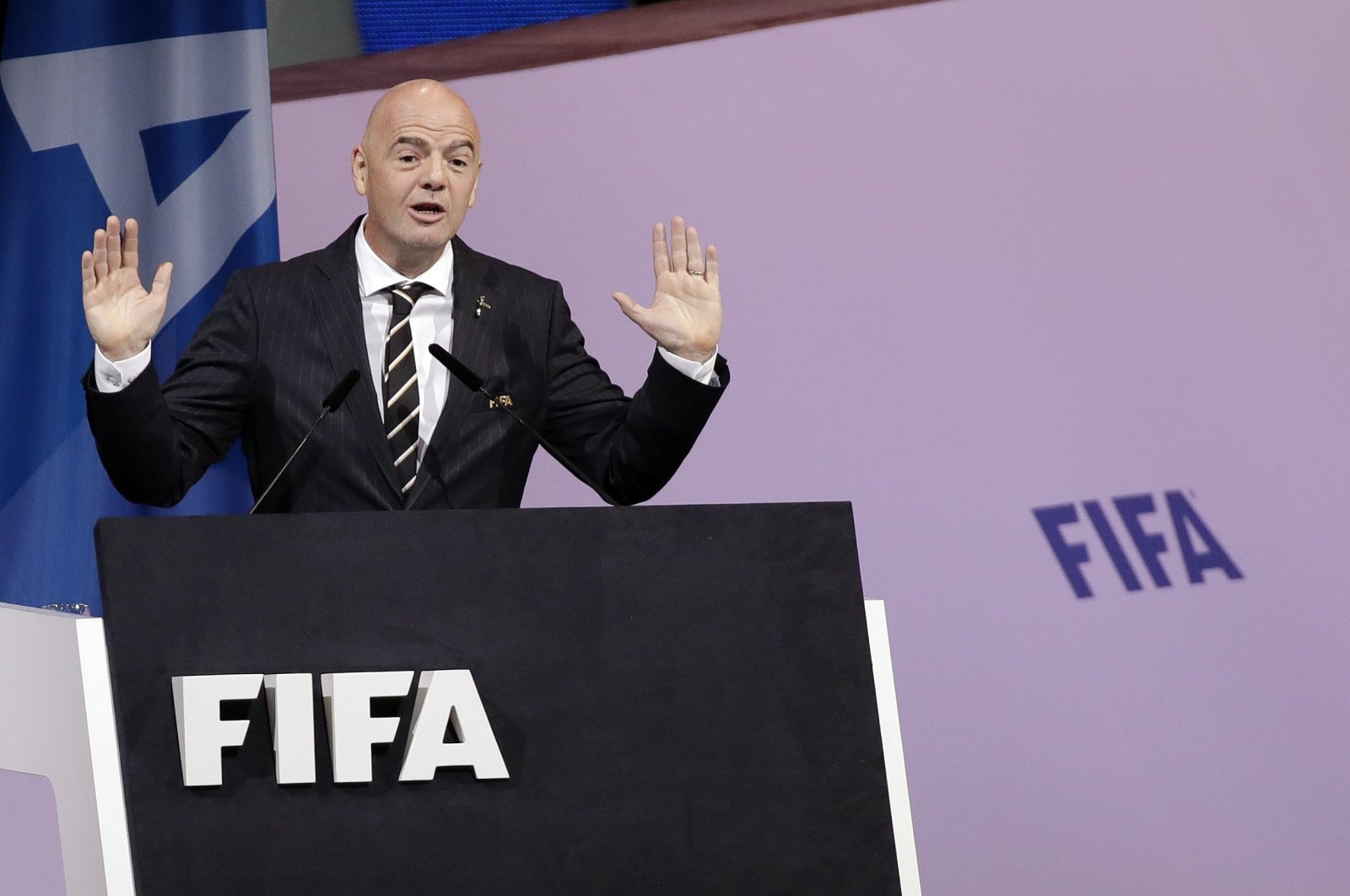 While UEFA and CONMEBOL, the two most powerful continental football bodies have led the opposition to the plan citing increased workload for players and lost revenues, the 54-member Confederation of African Football looks to be onboard

FIFA will keep pushing for its controversial biennial World Cup plans as the world football governing body holds a virtual global summit with its 211 member federations on Monday.

There will be no vote, but FIFA President Gianni Infantino has said the idea is to find a consensus – do national federations really want more regular World Cups, or is the plan promoted by Arsene Wenger doomed?

Former Arsenal manager Wenger, now FIFA's head of global development, championed the idea of having a major international tournament every year, alternating between a World Cup and different continental championships.

"There won't be more matches than before. The idea is about improving the quality of football and competitions. It is not about money," Wenger told French newspaper L'Equipe in September.

It would be a radical change, given the men's World Cup has always taken place every four years since its inception in 1930, and the women's event since 1991.

It is also a change that not everyone seems keen on.

"I don't see the point," remarked Real Madrid and Croatia star Luka Modric, while clubs in the English Premier League have united in opposition and the head of global players union FIFPro recently suggested that the project had little chance of succeeding.

"It is probably dead in its tracks," Jonas Baer-Hoffmann, whose organization is comprised of national member associations from 64 countries, told the Agence France-Presse (AFP).

Meanwhile, the Confederation of African Football, with its 54 member associations, appears to be in favor – last month it gave support to the "decision of the FIFA Congress to conduct a feasibility study."

There is plenty of tension, with the current international men's calendar up for renewal in 2024 and many different parties trying to influence how the future of the sport will look.

Holding the World Cup every two years would have consequences for the health of players, with FIFPro already regularly citing concerns about their workload in a crowded calendar.

There would be economic consequences too, and potential issues could arise if clubs are not willing to release players for an international tournament every year.

Wenger's idea is to stage all qualifiers in two windows a year, in October and March.

Thereby clubs could actually benefit, rather than losing players to international call-ups on four or five separate occasions each season.

"Too many players do not have enough opportunities to develop," he said in November.

The Frenchman said the tournament has served as a "unique window" for players to make their names but pointed out that "133 countries have never taken part" at a World Cup.

Critics might point out that there will be more opportunities in the future anyway, with the World Cup set to expand to feature 48 teams rather than the current 32 from 2026.

FIFA also claims it is what fans want, and on Friday it published the results of a survey of over 30,000 people "who said football was their favorite sport."

Given that each of the 211 member federations has an equal vote, the chances are there will be enough support for the project to be submitted to a vote at the next FIFA Congress on March 31 in Doha.

Back in Europe, meanwhile, UEFA recently commissioned a report which estimated that more regular World Cups would lead to a total shortfall over four years of between 2.5 billion and 3 billion euros ($2.8 billion to $3.4 billion).

It is instead focusing on developing closer ties with CONMEBOL.

This week it announced that Euro 2020 winners Italy would play Copa America holders Argentina for a new intercontinental crown next year.

On Friday it also confirmed to AFP that it was working on a joint Nations League which would see the 10 South American national teams go into the existing European competition after 2024.