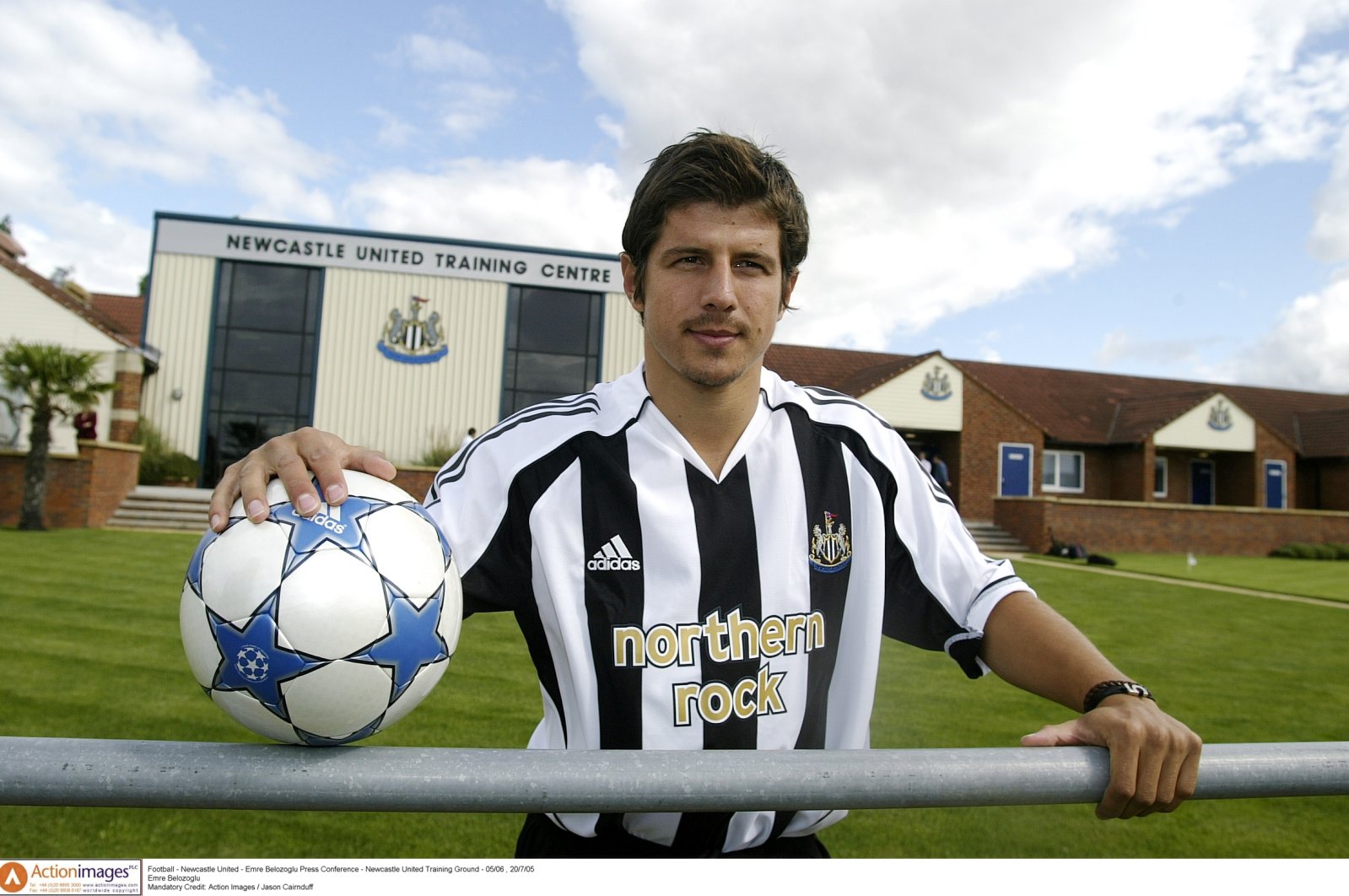 Former Newcastle midfielder Emre Belözoğlu expressed on Wednesday his displeasure over the recent Saudi-backed acquisition of the English club.

Talking to reporters in Istanbul before a training session, Belözoğlu, who is now the coach of Istanbul side Medipol Başakşehir, said: "World football is really a big cake now. Clubs are bought and sold."

The 41-year-old said he respects the local football culture of Newcastle area, and "I wish a Geordie – a nickname for a person from the Tyneside area of northeast England, around Newcastle – had bought the club."

"But we also have to accept the realities of world football," he added.

On Oct. 7, the Premier League confirmed the takeover of Newcastle led by the Public Investment Fund-Saudi Arabia's sovereign wealth fund.

The Premier League announced earlier this month that Newcastle had been sold to a consortium led by Saudi Arabia's Public Investment Fund (PIF).