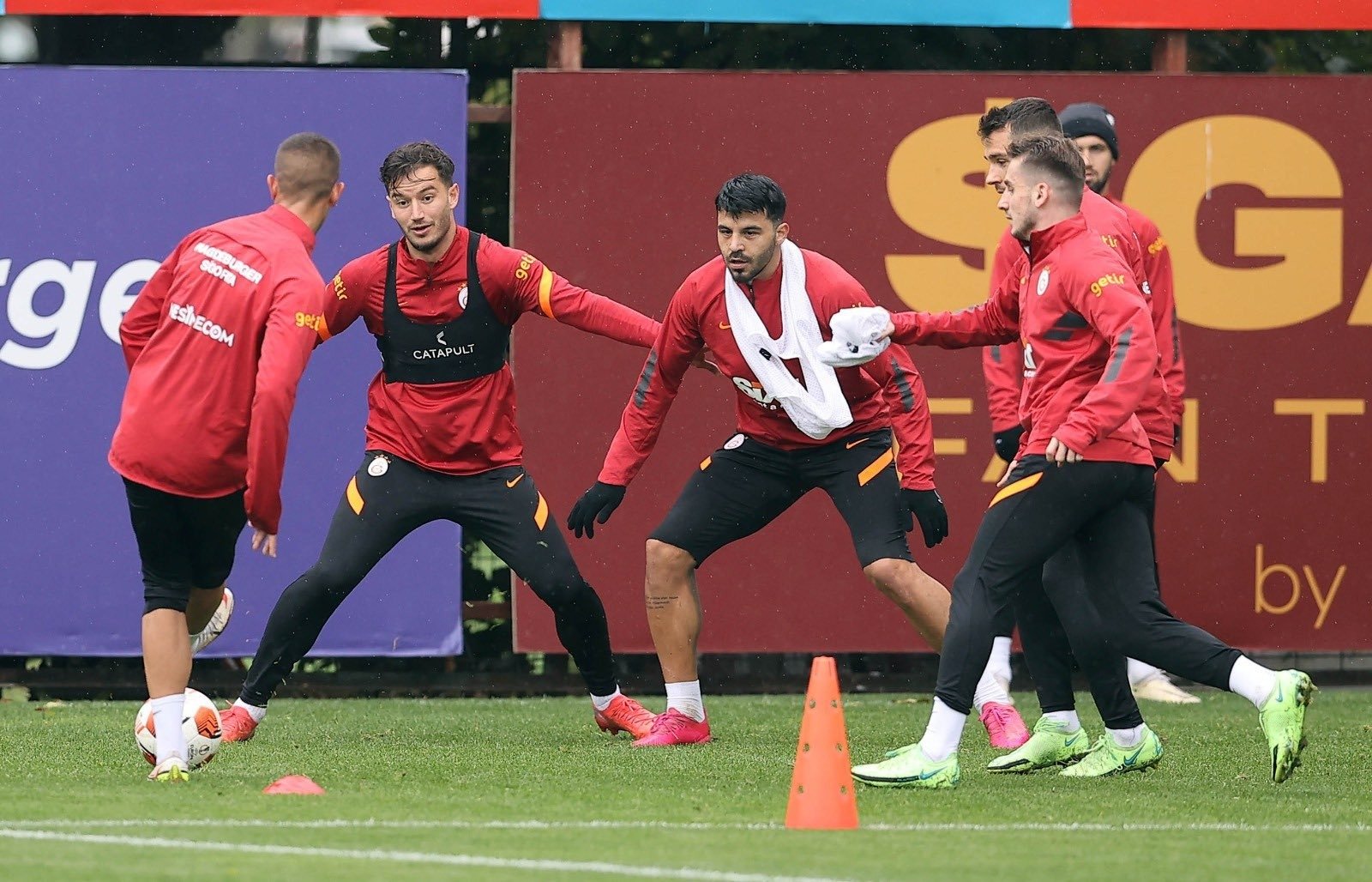 Galatasaray will target at least a point to secure a Europa League knockout berth when it welcomes French side Olympique Marseille in Istanbul on Thursday.

The Turkish heavyweight is still undefeated in Group E, leading the pack with eight points from two wins and two draws.

The Lions’ French opponent Marseille, on the other hand, will be out for a first win as it is placed third with four draws in four outings.

Italian side Lazio, who goes to Russia to take on bottom side Lokomotiv Moscow, is second in the group with five points.

Galatasaray will be without captain Arda Turan and French right back Sacha Boey, both out injured.

Marseille midfielder Dimitri Payet, who was targeted by Lyon fans in a later-abandoned Ligue 1 match this weekend, will miss the encounter through suspension.

The other Turkish side in the Europa League, Fenerbahçe will have revenge in mind when it travels to neighboring Olympiacos on Thursday.

The Yellow Canaries were handed a 3-0 defeat by Olympiacos in Istanbul. The match will also likely decide who will move forward as second from Group D.

With two wins and two losses, Olympiacos currently holds a one-point advantage over Fenerbahçe, who has played out two draws while winning and losing a match each.

In the other group match, leader Eintracht Frankfurt, who has 10 points, will host bottom dwellers Antwerp (1).

After beating archrival Galatasaray 2-1 in the Istanbul derby last Sunday, Fenerbahçe will go into the crucial European tie with high morale.

However, it will be without regular goalkeeper Altay Bayındır, midfielder Luiz Gustavo and Miguel Crespo, well as forwards Serdar Dursun and Enner Valencia.

Olympiacos, on the other hand, is also in great form in the domestic league. It is currently leading the Greek Super League table with 26 points, six more than the nearest rival AEK Athens.