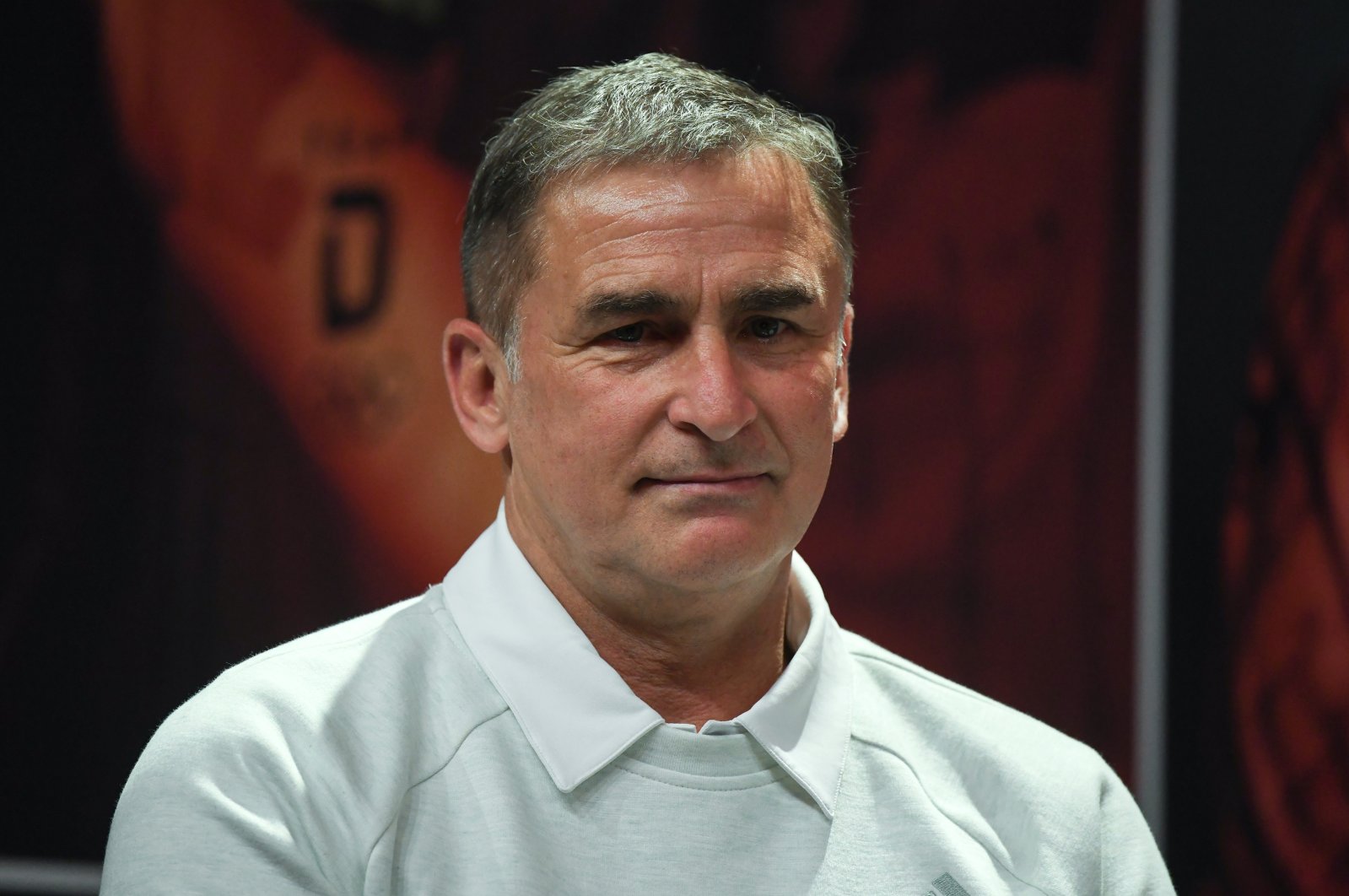 The German will replace Şenol Güneş, who stepped down as Turkey's coach after a 6-1 World Cup qualifier drubbing against the Netherlands last week.

He scored 75 goals in his 170 appearances for 1. FC Kaiserslautern. Kuntz was also the highest goal scorer in the Bundesliga in 1986 and 1994.

Kuntz's connection with Turkey goes back to the 1995/1996 season, when he represented Istanbul powerhouse Beşiktaş, scoring nine goals in 30 matches.