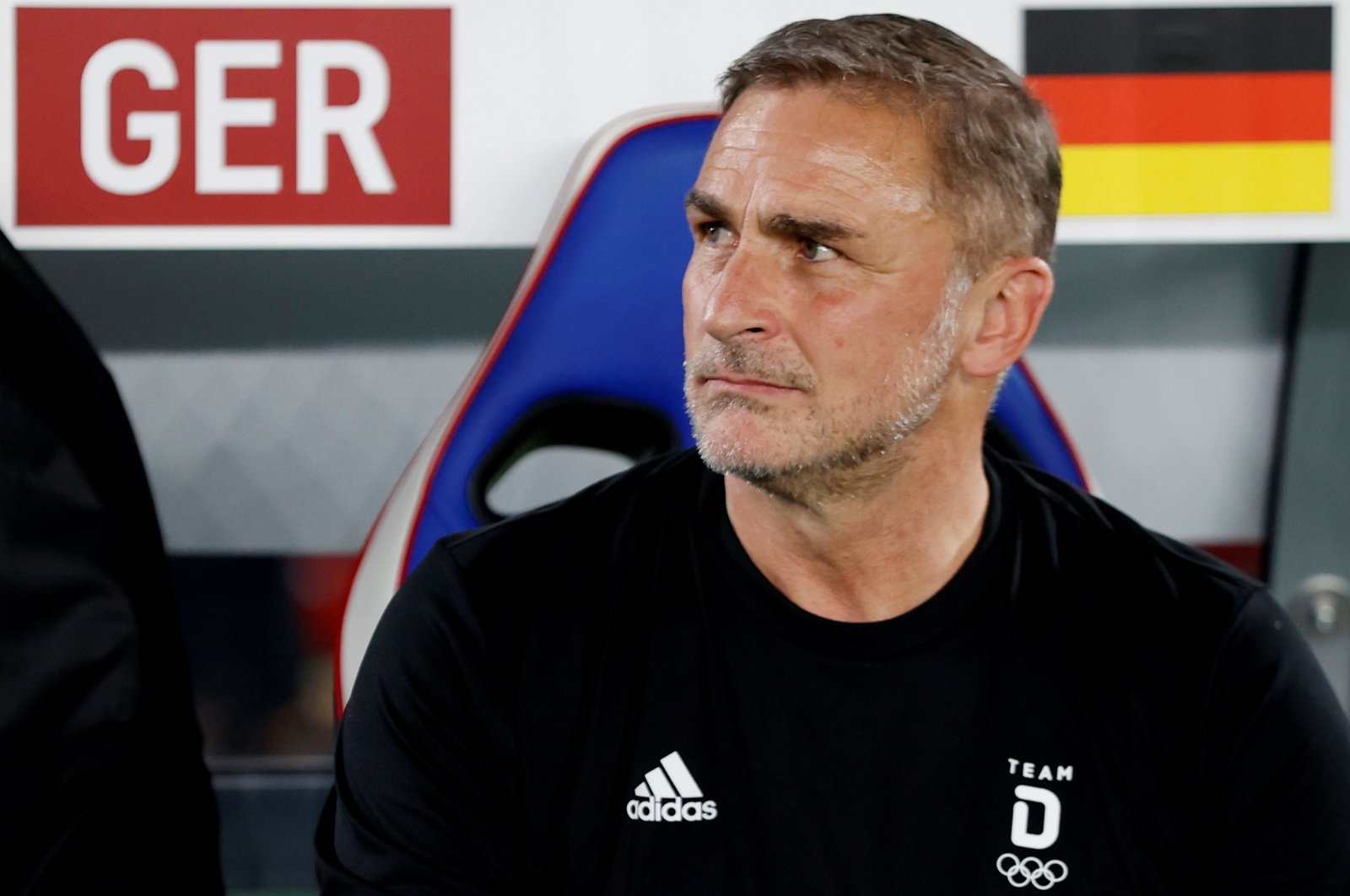 The German Football Association (DFB) said Friday it would release Under-21 coach Stefan Kuntz if he agrees to a deal to take over as the Turkish national team coach.

Turkey last week parted company with head coach Şenol Güneş by mutual consent after it was thrashed 6-1 by the Netherlands in a World Cup qualifier.

"The DFB board decided today unanimously to release Stefan Kuntz from his ongoing contract should he agree with the Turkish Football Federation to take over as team coach of Turkey's national team," the DFB said.

"Based on the successes of Stefan Kuntz with the Under-21 team ... the DFB does not want to be an obstacle in his next career step."

He was also seen as a possible successor to Joachim Low for the senior Germany job before former Bayern Munich coach Hansi Flick was handed the post earlier this year.