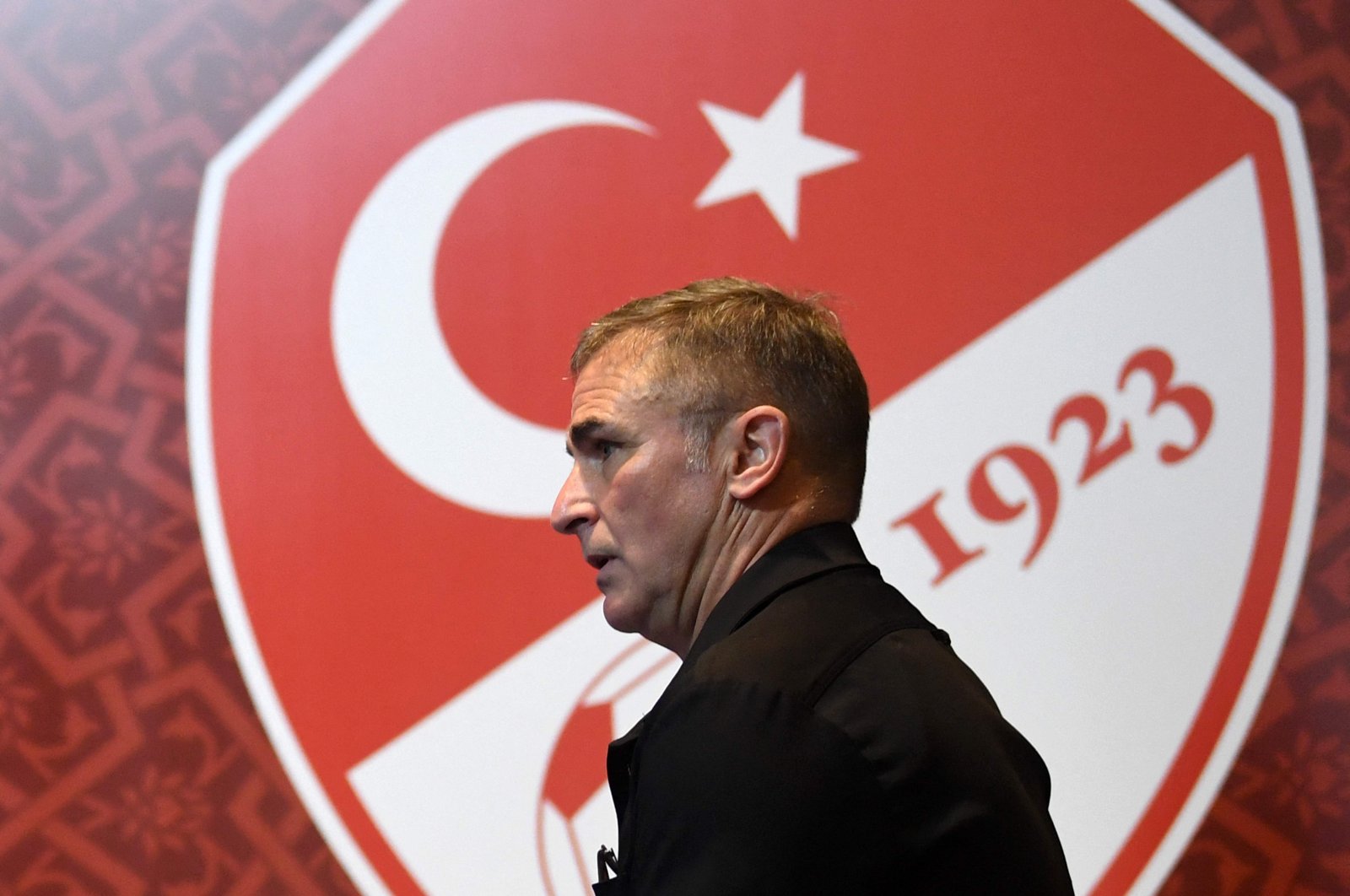 German football coach Stefan Kuntz said it felt like "coming home" to Turkey as he signed a three-year deal as its new national coach Monday.

Kuntz, who has established his coaching reputation on the back of coaching Germany to two European Under-21 titles (2017/21), looked back on those days with longing while formally signing his contract to replace Şenol Güneş as Turkey's new head coach.

"It's like coming home. It was an unbelievable one year in Besiktas," Kuntz told reporters at the signing ceremony in Istanbul.

"My wife even still tells me we made a mistake, that we left Turkey too early."

The football federation decided to part ways with Güneş after Turkey got thumped by the Netherlands 6-1 in a 2022 World Cup qualifier earlier this month – one of the worst losses in their history.

Turkey is sitting third behind the Netherlands and Norway in World Cup qualifying Group F.

It leaves Turkey in danger of failing to qualify for a fifth successive World Cup finals.

Its last appearance in 2002 saw it stun pundits by storming into the semifinals and ultimately finish in third place.

The football-mad nation held out high hopes for the 69-year-old Güneş – who guided Turkey to the 2002 World Cup semifinals – when he took charge of the team again in 2019.

Turkey appeared to have a good mix of veterans and young talent that performed admirably in qualifiers for the pandemic-delayed Euro 2020.

But it lost all three matches in the tournament while conceding eight goals and scoring just once.

It followed that up with a lackluster draw against Montenegro and a 3-0 victory against lowly Gibraltar before being humiliated by the Dutch.

Kuntz said his immediate task was getting the team ready for its crunch match against Norway on Oct. 8 in Istanbul.

"I am full of positive energy because I know the potential of Turkish players," he said. "We are full of self-confidence that we will celebrate future successes."