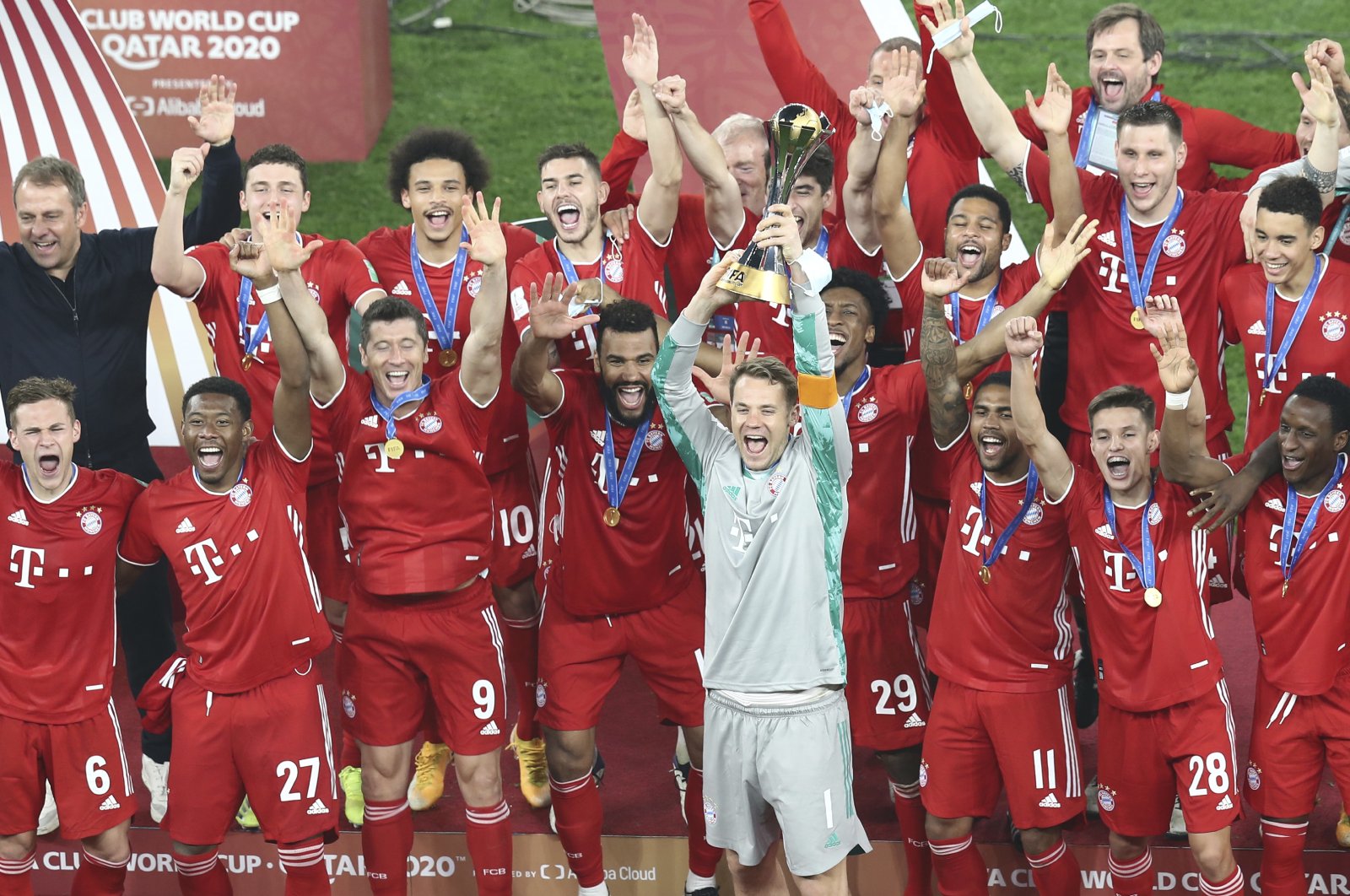 Japan has pulled out as the host for the 2021 FIFA Club World Cup later this year amid fears over the coronavirus pandemic, a local media report said Wednesday.

The annual football tournament, where the champions from the six global confederations compete along with the host nation's top team, was due to be held in December.

But the Japan Football Association (JFA) has decided to give up its right to host the cup, Kyodo news agency said.

"The risk of increasing infections and difficulty in turning a profit due to a likely cap on spectators swayed the decision," Kyodo said, citing anonymous sources.

The JFA is in discussions with FIFA, which may push back the Club World Cup to early next year, the report said.

"Details of the next FIFA Club World Cup will be confirmed in due course," a FIFA spokesperson told Agence France-Presse (AFP).

The Club World Cup was last held in Japan in 2016, and the JFA had planned to host the 2021 edition as part of its 100th-anniversary celebrations, Kyodo said.

The tournament usually takes place in December, but the 2020 cup in Qatar was postponed to February 2021 because of the pandemic, with Bayern Munich the winner.

Japan has battled a record fifth wave of virus cases driven by the more infectious Delta variant this summer, even as the Tokyo Olympics and Paralympics went ahead under strict virus restrictions.

Much of the country is currently under anti-infection measures that limit the number of spectators at sports events.