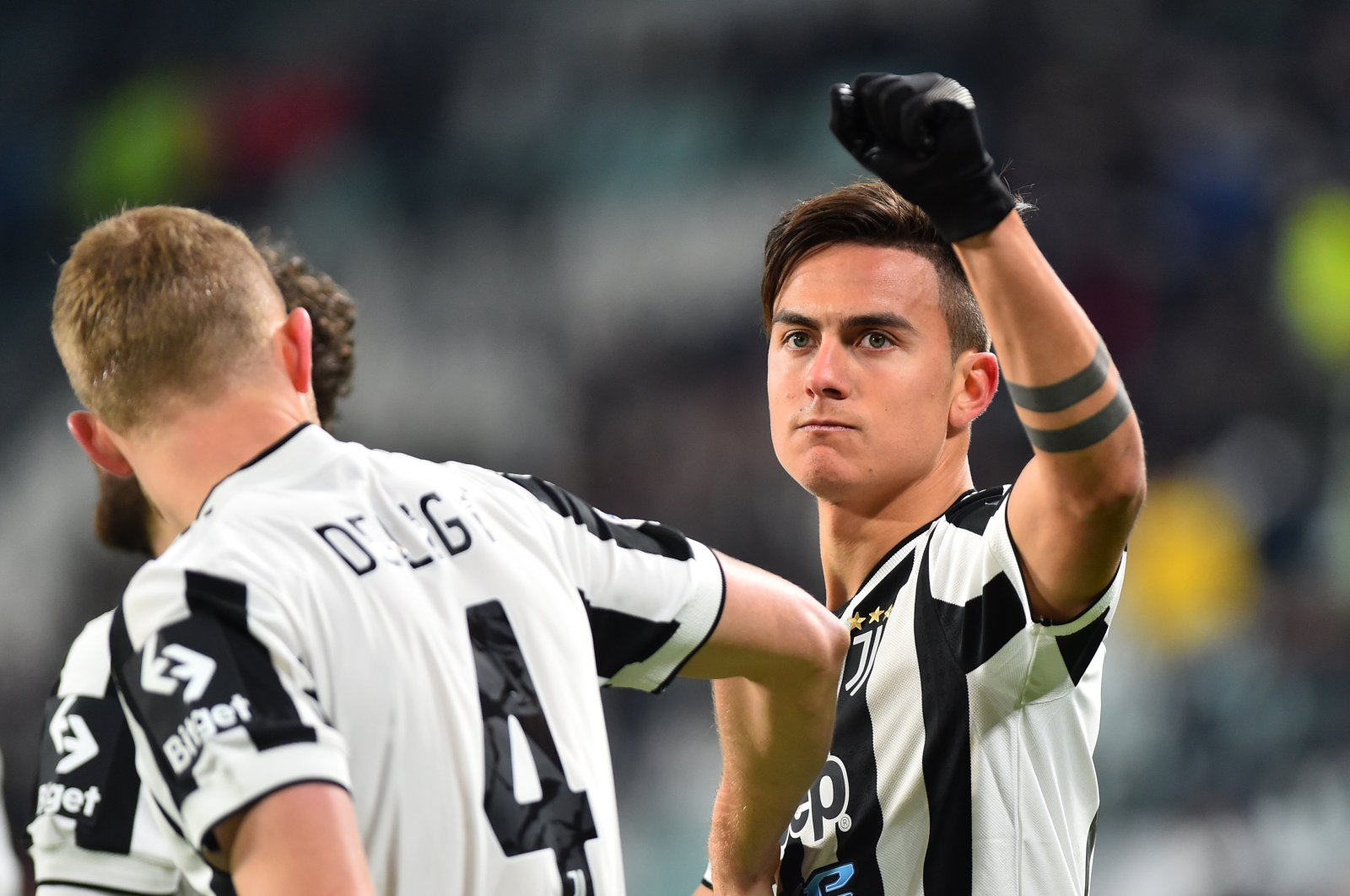 In a season of many more downs than ups, three successive wins without conceding a goal in all competitions is a positive for Juventus ahead of its trip to Venezia on Saturday, but the team’s performance is still causing concern.

Massimiliano Allegri's return to Juve for a second spell as coach has not gone to plan, with the Old Lady sitting 11 points behind leader AC Milan going into the weekend's fixtures.

That gap has narrowed in recent weeks, however, with back-to-back league wins and a 1-0 victory over Malmo in the Champions League, which ensured Juventus finished the group at the top.

That win over the Swedish side on Tuesday left supporters feeling frustrated, however, such was their team's wastefulness in front of goal and inability to make their pressure count.

Allegri is fully aware that all is not quite right still.

"In the (Champions League) group there was Chelsea who are European champions, and we still deserved first place," Allegri said.

"Now we have to think about the league, as tonight's performance will not be enough to match Venezia at the weekend."

Serie A leader Milan did not enjoy such a positive a result in Europe as it dropped out of the Champions League following a home loss to Liverpool.

Its league form has been much more positive as it chases its first Scudetto since 2010-11, with last weekend's win over Salernitana taking it clear at the top for the first time this season ahead of Saturday's trip to Udinese.

Injuries, however, are becoming a problem. With a host of key players on the sidelines, Denmark defender Simon Kjaer dealt coach Stefano Pioli another blow after he was ruled out for what could be the rest of the season with a ligament injury.

Champion Inter Milan has quietly crept back into the title race, winning four in a row to climb above Napoli into second, two points behind its city rivals, with Cagliari up next at San Siro.

Napoli, which has lost two of its last four having gone unbeaten in its opening 12 matches this season, hosts Empoli on Sunday and in-form Atalanta travels to Hellas Verona.