Klopp to miss mother's funeral due to German COVID-19 measures 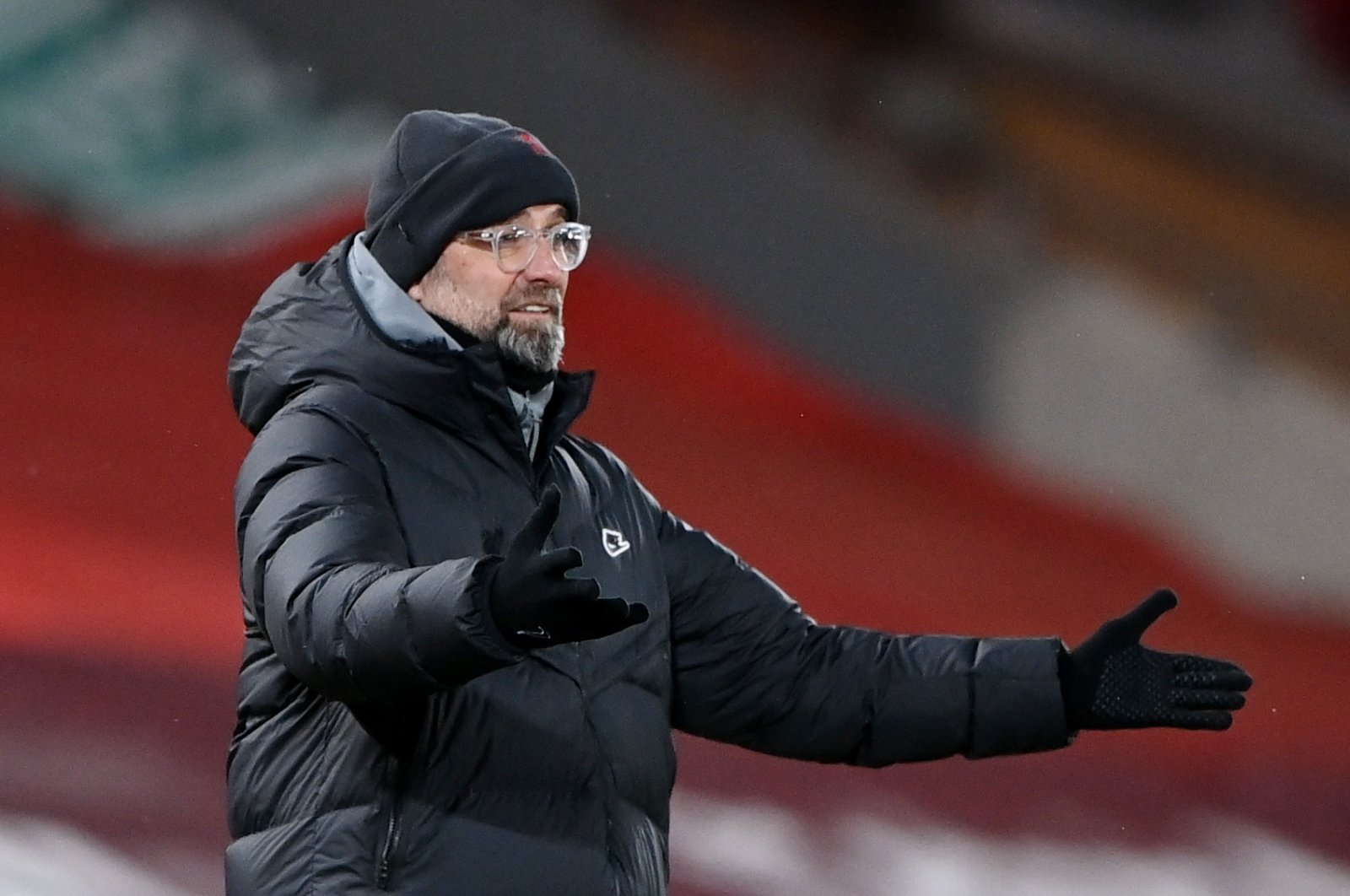 Liverpool manager Jurgen Klopp has revealed his mother died last month, and he is unable to travel from Britain to attend the funeral in Germany because of COVID-19 travel restrictions.

According to reports, Elisabeth Klopp died on Jan. 19 at the age of 81. She was from Glatten in the Black Forest region,

"She meant everything to me. She was a real mum in the best sense of the word," Klopp told local newspaper the Schwarzwaelder Bote.

"As a devout Christian, I know she is in a better place now," he added.

Germany has introduced strict travel restrictions from countries such as Britain which have been hit by a new, more contagious variant of the coronavirus. As a result, Liverpool's UEFA Champions League match against RB Leipzig has also been moved to the Hungarian capital, Budapest.

"The fact that I can't be at the funeral is due to these terrible times," said 53-year-old Klopp. "As soon as circumstances allow, we will hold a wonderful memorial service befitting her."

On Wednesday, Liverpool's official Twitter account offered condolences by posting the message "You’ll Never Walk Alone, Jurgen" accompanied by a photograph of Klopp and a heart.