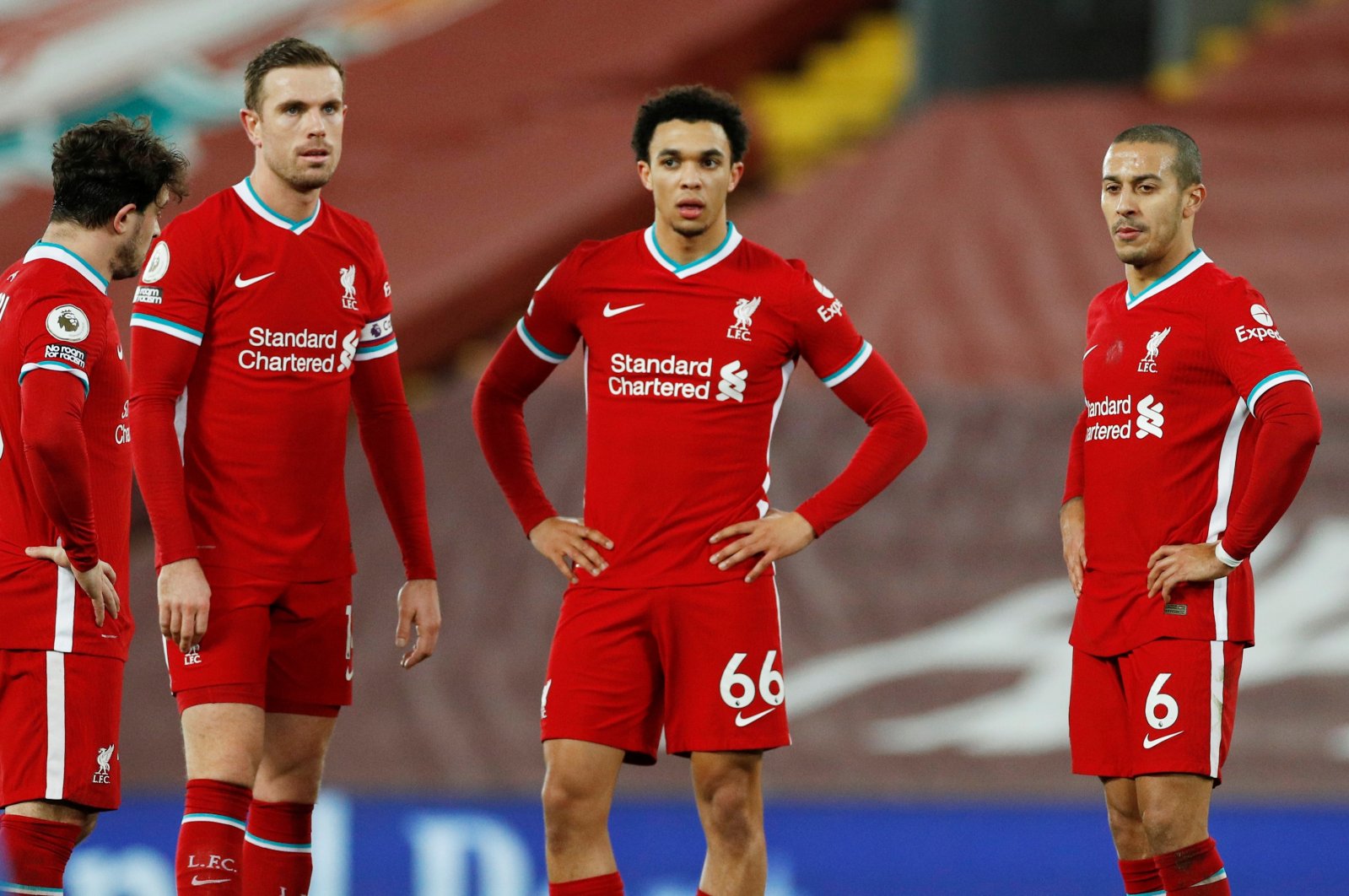 Liverpool has been denied entry to Germany for a Champions League match with RB Leipzig scheduled for Feb. 16 because of strict coronavirus protocols imposed by the country, the German interior ministry announced Thursday.

"German federal police informed RB Leipzig today that the described case does not meet the requirements for an exception" to the travel restrictions, the ministry said in a statement.

UEFA's regulations decree that Leipzig must find a way of hosting the last 16, first leg match or risk forfeiting it as a 3-0 defeat, but the planning for the match has been upended by Germany's updated travel restrictions.

RB Leipzig CEO Oliver Mintzlaff said the club would find an alternative location for the match.

"We are in talks and we are working on a solution. We will play somewhere," he told Agence France-Presse’s (AFP) German sport subsidiary SID.

The new German rules, slated to last until the day after the game, ban travelers from countries hit by new, more contagious, coronavirus variants such as those in Britain.

Though there are some exceptions for medical workers and others in key professions, the interior ministry has repeatedly said that there are "no special provision for professional sportspeople."

Potential solutions include playing the game in another country, or switching the home and away legs of the tie so that the first leg would be in Liverpool.

Leipzig, which reached the semifinals of the competition last season, is scheduled to travel to Liverpool for the second leg, to be played behind closed doors like all top-level matches in Europe, on March 10.

It is not clear if Leipzig's sister club RB Salzburg could host the Feb. 16 game at its Red Bull Arena either. The Austrian side will play Spanish club Villarreal there in a Europa League game two days later.

"The Europa League has a different branding from the Champions League. So the stadium must be prepared two days before and the turf must be in top condition," Salzburg's media spokesperson Christian Kircher told German newspaper Passauer Neue Presse.

The decision also places a question mark over another Champions League last 16 match, between Borussia Monchengladbach against Manchester City that is due to be played in Germany on Feb. 24.

It was placed on hold when sport across Europe was halted in March.

UEFA then took the decision to complete the competition as a "Final Eight" tournament in Lisbon in August, without spectators. Bayern Munich beat Paris Saint-Germain 1-0 in the final.