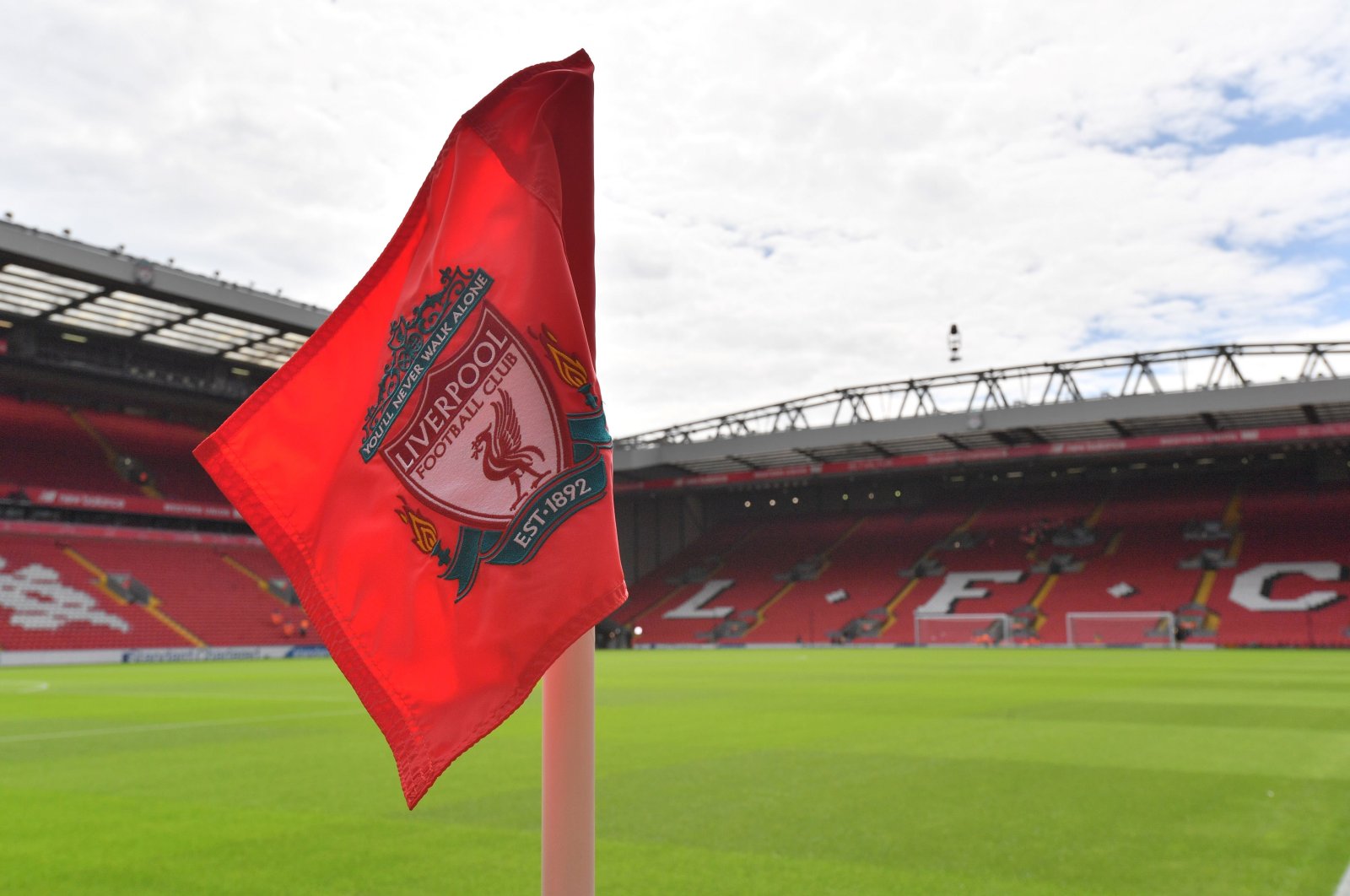 Battered by the coronavirus pandemic, English champions Liverpool has reported a pre-tax loss of 46 million pounds ($64 million) for the past financial year.

The losses for the financial year ending May 2020, a period covering the first three months of the pandemic when the Premier League was suspended, equated to a negative swing of 88 million pounds from Liverpool’s position a year ago.

In March 2020, Liverpool announced a profit of 42 million pounds, the fifth time in the previous six years the club had been in the black under its American ownership, Fenway Sports Group.

"We were in a solid financial position prior to the pandemic and since this reporting period we have continued to manage our costs effectively and navigate our way through such an unprecedented period,” Liverpool Managing Director Andy Hughes said.

"We can now look ahead to the conclusion of this season and hopefully a more normal start to next season.”

FSG, which has been heavily criticized by Liverpool fans for its involvement in helping to form the ill-fated European Super League, sold a 10% share of its business to private investment firm RedBird Capital for 543 million pounds last month.

Also included in their income for the year was about 3.4 million pounds for winning the 2019 Champions League final as it fell just outside the previous financial reporting period.