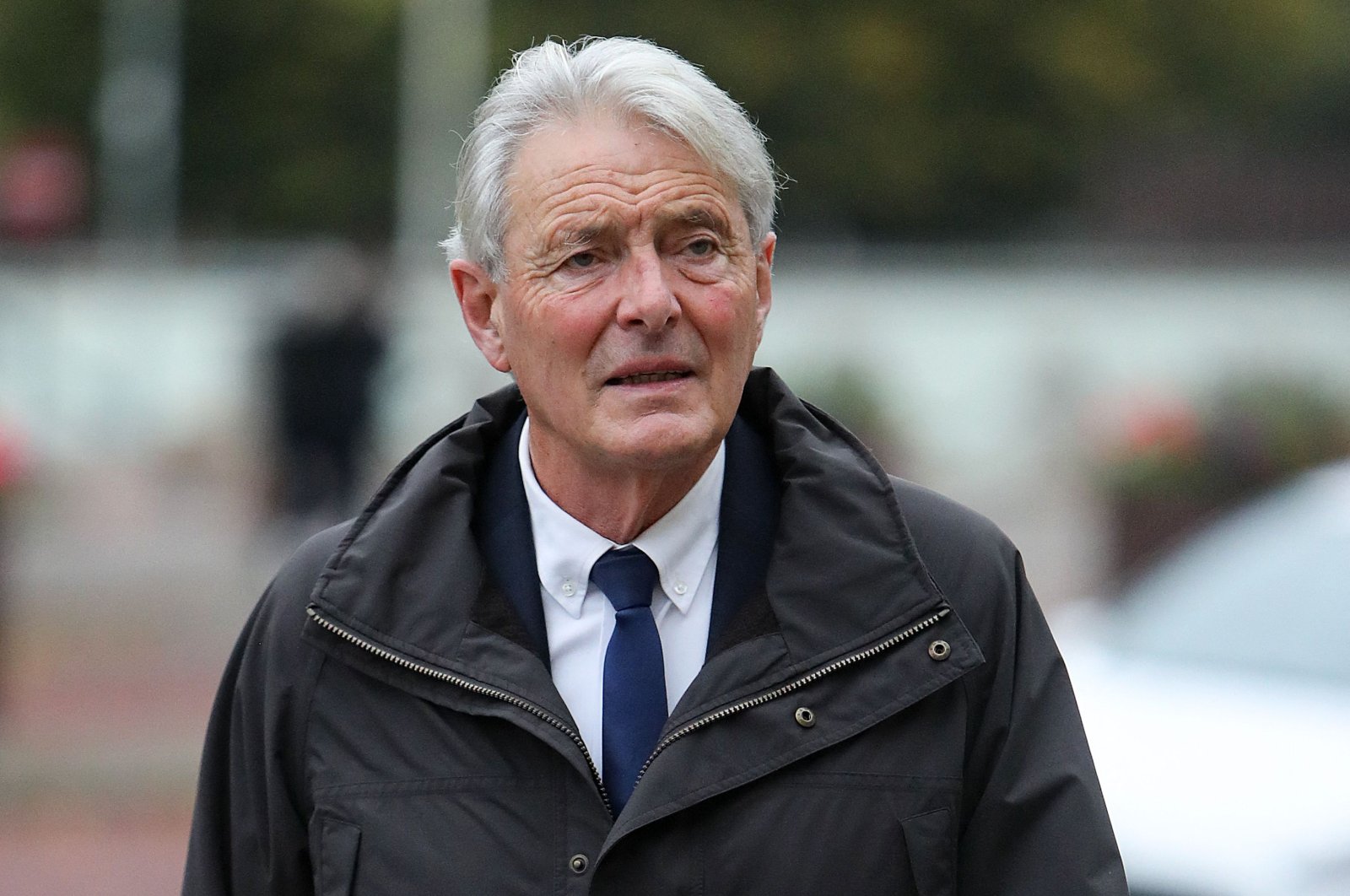 A 66-year-old man pleaded guilty after he was charged in connection with the death of Argentine footballer Emiliano Sala in a plane crash in 2019, a British court heard Monday.

David Henderson admitted one count of attempting to discharge a passenger without valid permission or authorization, before a trial in Cardiff.

That charge typically concerns a business operator failing to acquire the appropriate licenses to hiring a plane commercially.

He will be tried on a separate charge of endangering the safety of an aircraft, which he denies. After jury selection, the case was adjourned until Tuesday afternoon.

Henderson, who was charged with both offenses last year, is alleged to have arranged the flight to bring the former Nantes striker from France to Cardiff, where he was due to begin training with the Welsh club, who were then in the Premier League.

The plane crashed into the sea near the Channel island of Guernsey, killing Sala, 28, and pilot David Ibbotson, who was 59.

At a previous court hearing, it was alleged that Ibbotson was not licensed to fly an aircraft commercially and that he was no longer certified to fly the Piper Malibu aircraft involved.

Sala had become Cardiff's record signing after a fee of 15 million pounds ($19 million) was agreed with Nantes during the January transfer window.

After traveling to Cardiff to complete the deal, Sala returned to France to collect belongings and bid farewell to his Nantes teammates.

It was on his return flight to the Welsh capital on Jan. 21, to take part in his first training session, that the plane crashed.

Initial searches for the player and pilot were suspended in the days after the single-engine plane went missing.

However, a crowdfunding effort supported by thousands of donations, including from football stars Lionel Messi and Kylian Mbappe, helped launch a private search.

That search saw Sala's body recovered from the wreckage in February 2019, but Ibbotson's body has not been found.

Two months after Sala's body was discovered, his father Horacio Sala died of a heart attack in Argentina.

British air accident investigators in March 2020 concluded that Ibbotson was not licensed to fly the plane or to fly at night and that he lost control and flew too fast as he tried to avoid bad weather.

The Air Accidents Investigation Branch said both the pilot and Sala were affected by carbon monoxide poisoning before the crash.