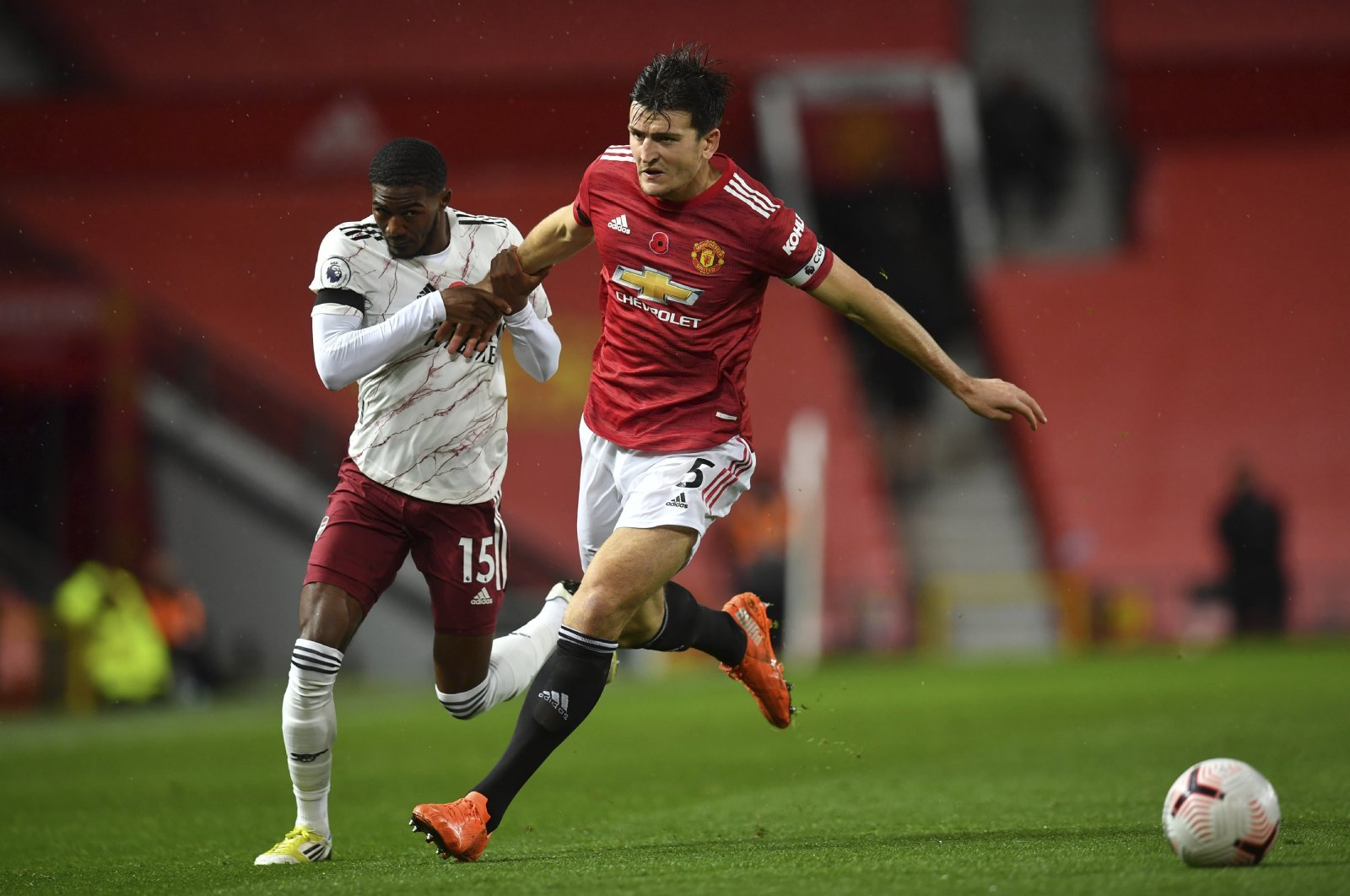 While many pundits have been calling this Premier League title race one of the most open in recent years, Manchester City has quietly moved through the gears and is threatening to pull away from the pack.

United, its closest challenger, faces a tricky trip away to rejuvenated Arsenal while Liverpool travels to high-flying West Ham.

Manchester United hoped to be traveling to the Emirates as Premier League leader before its shock defeat to bottom side Sheffield United at Old Trafford.

The 2-1 reverse on Wednesday, which ended a 13-game unbeaten run in the Premier League, was United’s fourth home defeat of the season.

In sharp contrast, the team has won eight out of its 10 league games on the road and is unbeaten away from home in the Premier League for more than a year.

Ole Gunnar Solskjaer will hope this week's limp showing was a one-off, but the Emirates will not be an easy place for United to rediscover its form.

Mikel Arteta has turned Arsenal's fortunes around, winning five out of six Premier League matches to move to within striking distance of the top four.

He will hope to make a statement that the Gunners are back in business by completing the double over United this season.

City is the solid favorite to land a third Premier League crown in four years, even though Sergio Aguero has no league goals this season and Gabriel Jesus has just two.

Aguero, City's all-time record goal scorer, has been unavailable for most of the campaign as a result of injury and the coronavirus while Jesus, who also suffered from COVID-19, has been a bit-part player in recent weeks.

In their absence, Ilkay Gündoğan, Raheem Sterling, Phil Foden and Riyad Mahrez have chipped in with plenty of goals, backed by a rock-solid defense.

City has won its past seven league games, scoring 18 goals in the process and conceding just one.

Manager Pep Guardiola believes Aguero could still play a key role in the second half of the season but will be delighted his squad has stepped up as they chase glory on four fronts.

New Chelsea boss Thomas Tuchel admitted after his side's dull 0-0 draw against the Wolves this week that he had not had time to properly assess his squad.

Arriving after the departure of Frank Lampard, Tuchel had little time to study his squad before facing a crowded fixture.

Midfielder Mason Mount, one of the standout players at Stamford Bridge this season, and Christian Pulisic were left kicking their heels on the bench.

Chelsea dominated possession but looked short of ideas until Mount and Pulisic were introduced in the late stages of the game.

England international Mount in particular looked dangerous and will be disappointed if he does not make the team sheet against Burnley.