Manchester City, PSG face off as both aims for maiden Champions League title 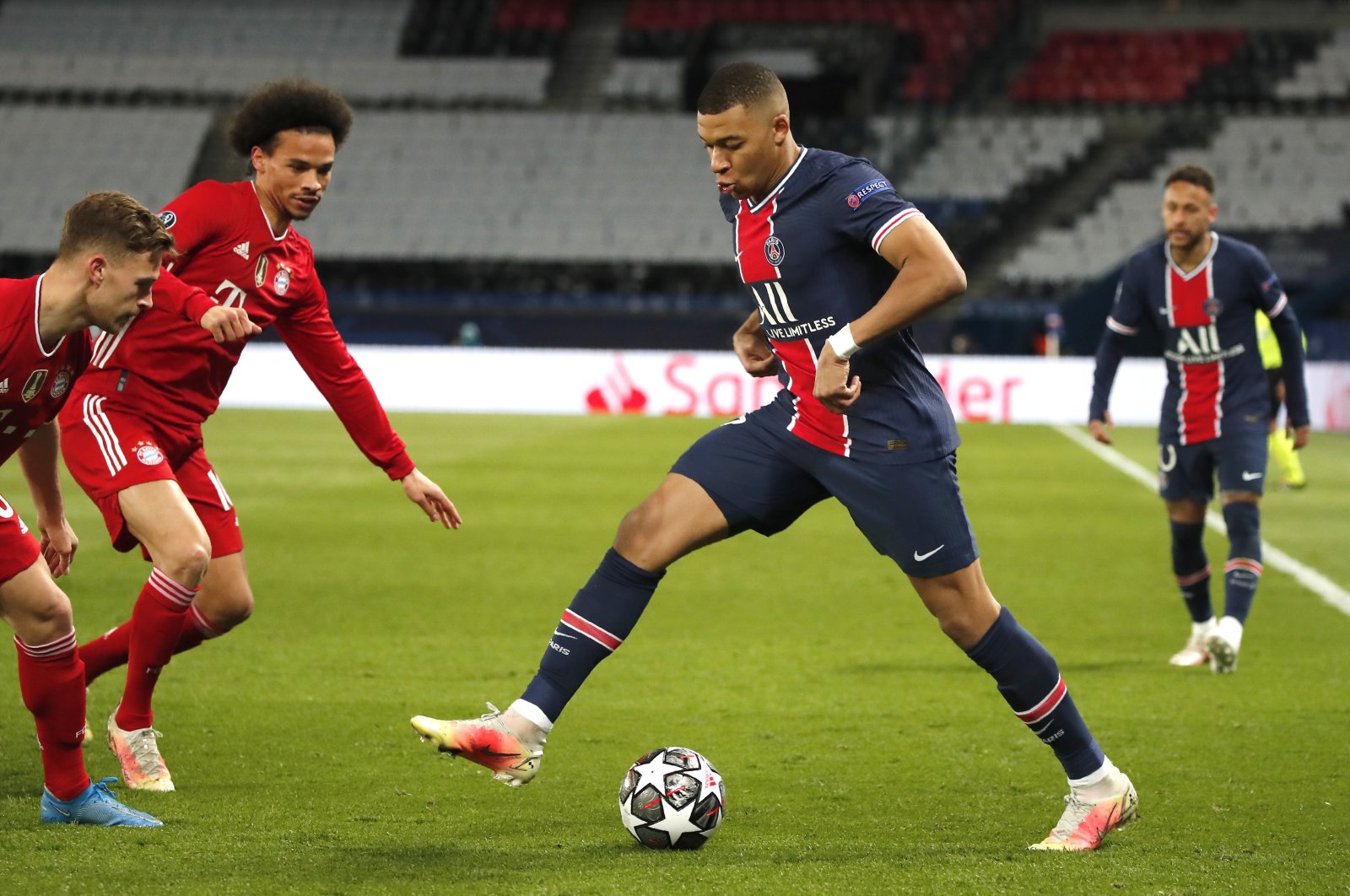 After lavish Gulf investments saw City and PSG turn their fortunes around at home, both teams are now desperate for their first European Cup

Premier League leader Manchester City and Ligue 1 holders Paris Saint-Germain will face off in the UEFA Champions League semifinal Wednesday, in what can be easily described as a battle of two teams at the forefront of European football's new order.

Both clubs are desperate to win the European Cup for the first time after lavish Gulf investment in the teams.

Qatar-funded PSG did reach last season's final, only to lose to Bayern Munich. However, the French have plenty of confidence this time having avenged that loss in this year’s quarterfinal.

"We've eliminated the champions of Europe, we're in the semifinals and we'll have to work even harder," PSG forward Neymar said.

Abu Dhabi-backed City, on the other hand, has only ever made it to the semifinals once, losing in 2016 to Real Madrid before Pep Guardiola replaced Manuel Pellegrini.

Winning domestic trophies isn't a problem for City, which arrives in Paris fresh from winning a fourth straight League Cup win and sixth in eight years. It can theoretically clinch the Premier League next weekend but a first European Cup would be the icing on the cake.

"We won the first one, we are close to a second one and we go to Paris to try for another one," Guardiola said Sunday.

"We will rest and prepare for the semifinal first leg against PSG. After that, we are two games away from winning the most important title."

Guardiola will be relieved to have talismanic playmaker Kevin De Bruyne back to fitness after he set up the only goal against Tottenham on Sunday from a trademark free kick.

PSG, in the meantime, is close to full strength as well, with central defender Marquinhos resuming training at the end of last week after recovering from an adductor injury and midfield schemer Marco Verratti playing the full 90 minutes at the weekend.

Paris coach Mauricio Pochettino may consider attack the best form of defense and unleash top-scorer Kylian Mbappe in a pure center forward role, with Neymar and Angel Di Maria probing from the flanks.

Mbappe has netted 37 goals in all competitions so far this season, two less than his career-best from two seasons ago and looks certain to hit the 40 mark.

The PSG coach said his City counterpart Guardiola is the best coach ahead of the semifinal.

The pair have locked horns before, both on the pitch and in the dugout, lining up against each other in their playing days for city rivals Barcelona and Espanyol before going on to manage their respective clubs.

They were also in opposition in the Premier League during Pochettino's five years at Tottenham Hotspur. The Argentine took Spurs to the Champions League final two years ago, knocking Guardiola's City out in the quarterfinals.

"For me, he is the best," Pochettino, who replaced Thomas Tuchel as PSG boss midway through the season, told British media.

"I admire him and think he is doing a fantastic job. He is an amazing coach, always thinking of different strategies and game plans. I love to challenge him and the teams he prepared.

"Not only the best manager. The club is important, too. A club that trusts you to build a team and provides you with all the tools."

Pochettino said his side's loss to Bayern Munich in last season's Champions League final would give them added motivation this time around.

"We now have the experience but we need to go step by step. Now, we have to beat Manchester City and it is going to be really, really tough."