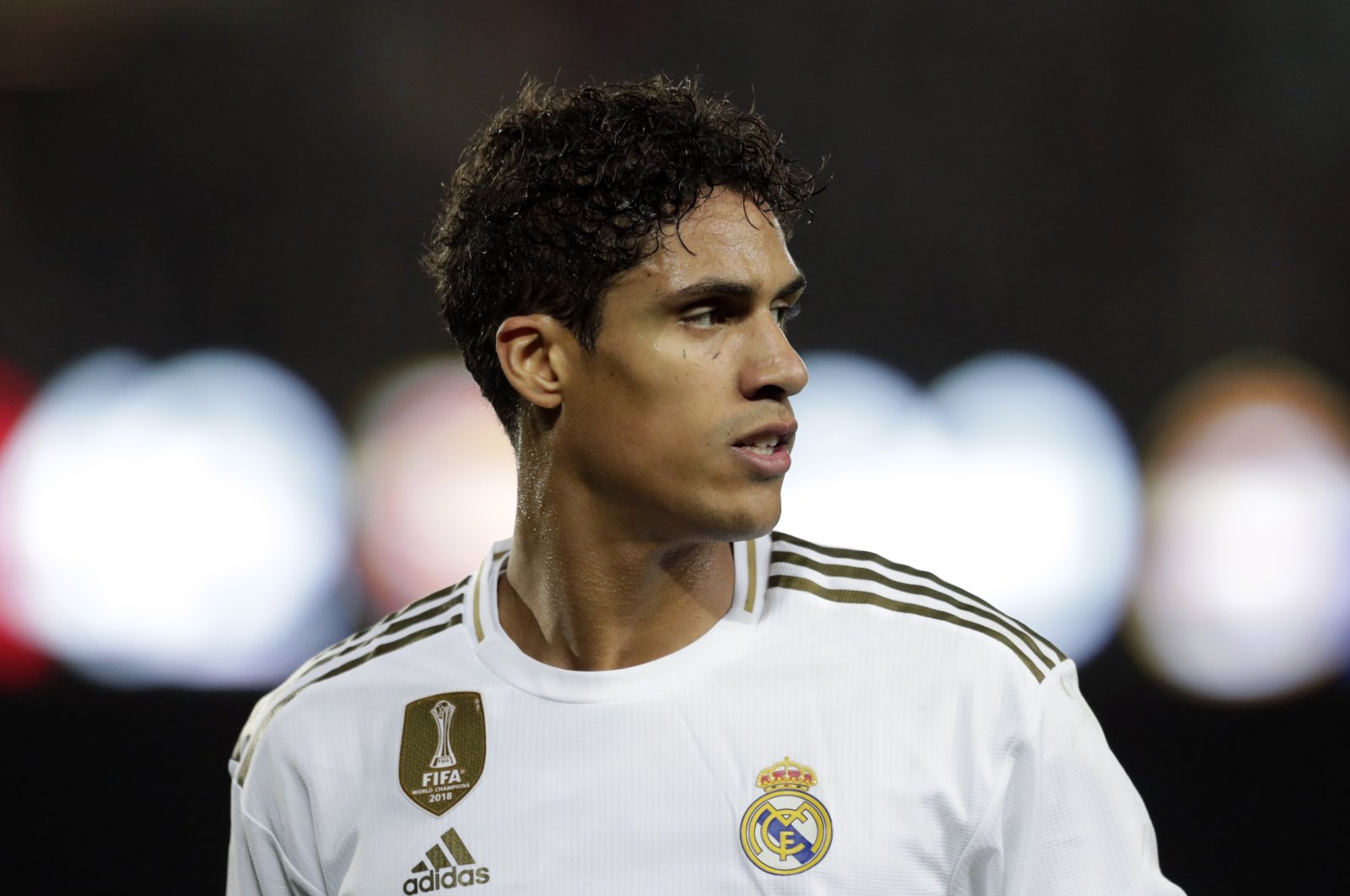 Sky Sports said the fee would rise to 41 million pounds, including add-ons for World Cup-winner Varane, who has one year remaining on his contract at Real.

The 28-year-old has featured over 350 times for the Spanish club, winning three La Liga titles and four Champions League trophies since joining them in 2011 from French Ligue 1 side Lens.

He lifted the World Cup with France in 2018 and played in all four of its games at this year's European Championship as it was eliminated by Switzerland in the last 16.

The Red Devils will begin their Premier League campaign on Aug. 14 against Leeds United at Old Trafford.