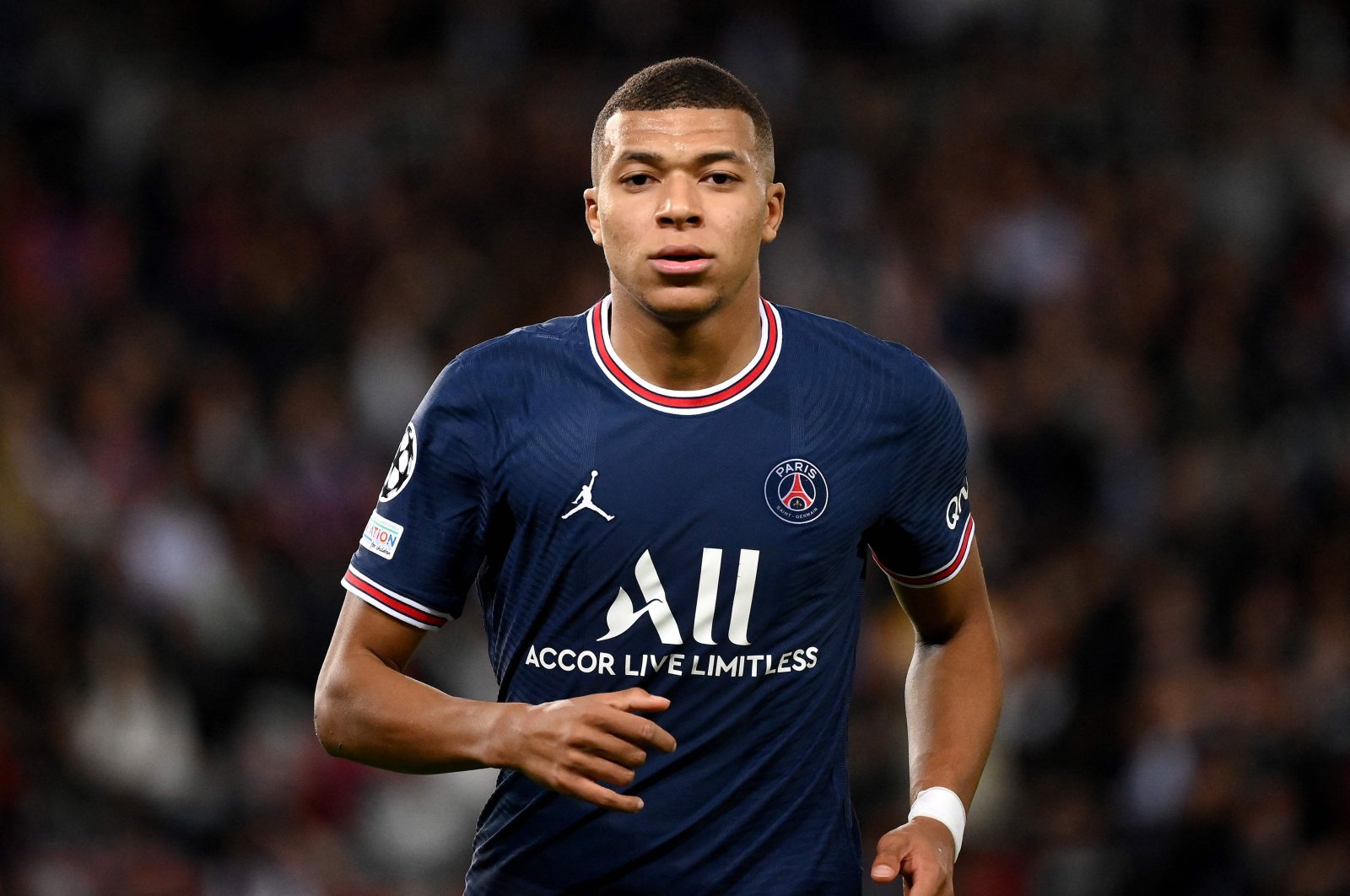 French striker Kylian Mbappe Tuesday hinted he might be leaving Ligue 1 giant Paris Saint-Germain when his contract expires at the end of the season.

Asked if he was going to leave next summer, Reuters quoted Mbappe telling French sports daily L'Equipe: "I’ve been in football long enough now to know that yesterday's truth is not necessarily today's, nor tomorrow's. If I was told that Messi was going to play at PSG, I wouldn't have believed it, so you never know what's going to happen."

Mbappe, Lionel Messi and Neymar form what has been regarded as the most exciting attacking trio in club football, but they have struggled to gel, with Mbappe showing his frustration toward the Brazilian.

Mbappe was heard saying "this bum, he never passes to me" in a Ligue 1 game against Montpellier last month.

"Yes, yes, I said that. Now, these are things that happen all the time in soccer. It's just not something that sticks. That's why, immediately afterward, seeing how big it had become, I talked to him about it," said Mbappe.

"We've exchanged a lot of words like that in the past and we'll continue to do so, because we want to win, but there shouldn't be any hard feelings. There is no resentment at all because I respect the player and the man and I admire what he is," he explained.

"Right now, my future is not my priority," he said. "I've already wasted a lot of energy this summer, and it was tiring."

Mbappe is with the French squad as they prepare for this week's Nations League Final Four tournament with a semifinal against Belgium Thursday and the PSG forward is looking to putting his Euro 2020 disappointment behind.

His miss in the penalty shootout against Switzerland effectively knocked the world champions out in the last 16 and Mbappe faced stern criticism in France and racist abuse.

"What shocked me, once again, was to be called a monkey for a penalty," he said.

"That's why I wanted support, not because I took my penalty on the left and (Yann) Sommer stopped it. That's my fault."

The 22-year-old told his club he wanted to join Real Madrid during the season close, only for PSG to turn down the Spanish club's offers.

In another pre-recorded interview with RMC Sport that was aired in full Tuesday, Mbappe said he informed PSG in July that he wanted to leave so that the club earned some money from the transfer and had time to find a replacement.

"From the moment where I did not want to extend, I wanted for the club to receive a transfer fee so that they could bring in a quality replacement,” he said, according to German Press Agency (dpa). "This club has given me a lot. I have always been happy across the four years I have had here, and I still am. I said it early enough so that the club could react.

"I wanted everyone to come out of this stronger, that we leave hand in hand, to make a good deal and I respected that. I said, if you don't want me to go, I will stay," he said.

Mbappe was reported to have rejected multiple offers of a new deal in the French capital, but the superstar forward has denied that was the case. "People said I turned down six or seven extension offers, that I don't want to talk to (sporting director) Leonardo anymore – that's absolutely not true," he said.