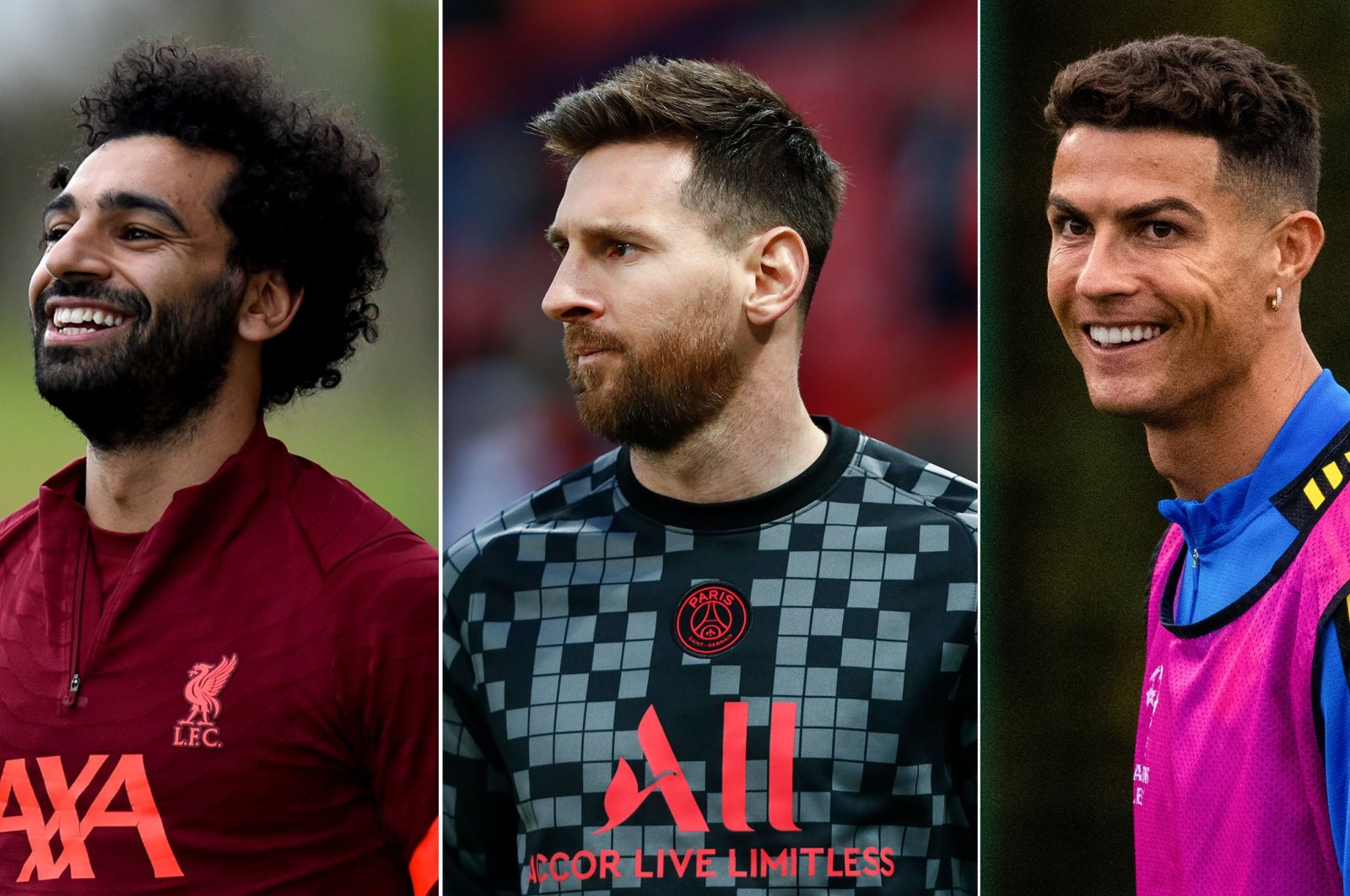 There are seven nominees for the Best FIFA Men's Coach prize, including City boss Pep Guardiola and Italy coach Roberto Mancini, who led his side to Euro 2020 glory.

Lionel Scaloni, who guided Argentina to a Copa America triumph, completes the list.

The shortlist for the Best FIFA Women's Player includes four Barcelona players, among them Alexia Putellas and Jennifer Hermoso.

The candidates for each category were selected by respective panels of experts for men's and women's football. A public vote will run until Dec. 10, after which three finalists in each category will be announced ahead of the ceremony on Jan. 17.

Lewandowski won the Men's Player prize in 2020, ahead of Ronaldo and Messi, while Liverpool boss Jurgen Klopp took the Men's Coach award.