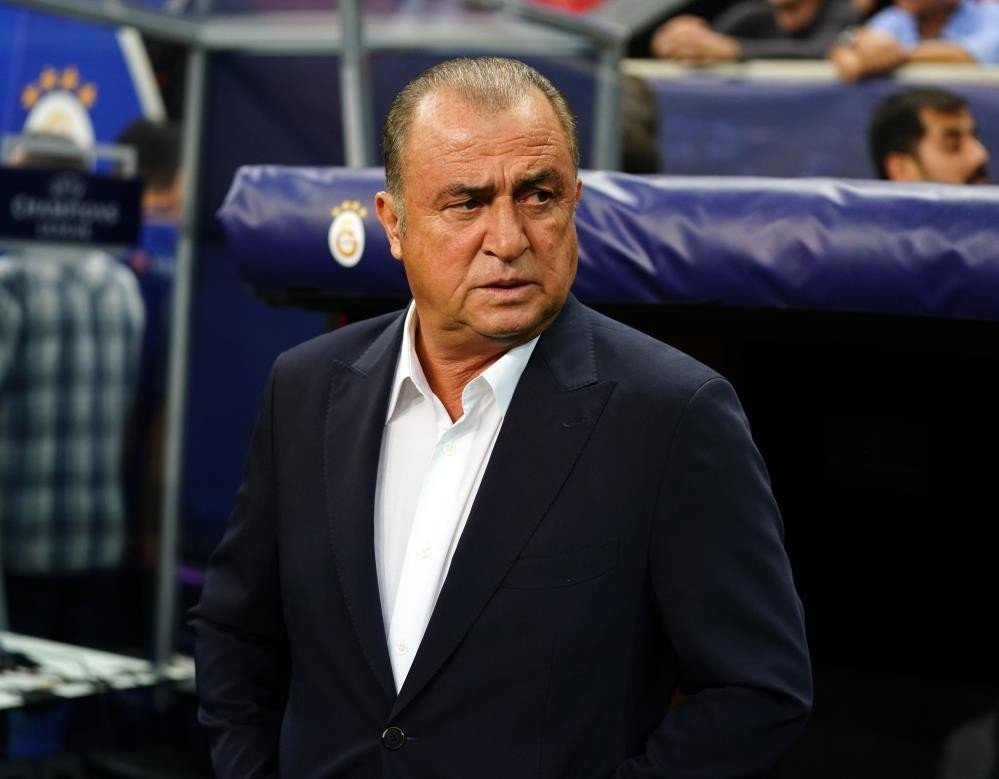 Netflix Turkey announced Friday they are going to make a special documentary about the life of Galatasaray coach Fatih Terim, who is a legendary figure in Turkish football, especially thanks to the May 17, 2000 UEFA Cup victory.

“We are in position mister, where the ball is,” Netflix Turkey said in a tweet on its official account in a reference to Terim’s famous quote “the position is where the ball is” that he told Galatasaray footballers when he was speaking about positional awareness and formation during the final training session for the UEFA Cup final match against Arsenal.

“The Fatih Terim documentary will be available soon on Netflix,” the company said in the tweet which was quote-tweeted by Terim.

“Prepare the cameras and the lights, we will soon begin,” he told Netflix.

Netflix’s announcement made the headlines on Turkish language Twitter as social media users exchanged ideas about what the name of the documentary should be.

One of the favorites among Galatasaray fans was “Grande Terim” – the Great Terim – as fans of Italian clubs FC Fiorentina and AC Milan, two clubs Terim trained in Italy, called him.

Even though he could not surpass the Turkish national team’s current coach, Şenol Güneş, in national competitions as Turkey took the third place in World Cup 2002 Korea-Japan for the first time under his leadership, Fatih Terim is inarguably the most successful coach in Turkish club football.

Being the most successful coach in the history of the Turkish Süper Lig, he has clinched 20 trophies so far, indicating that no other coach has won more cups than him.

Currently standing as the coach with the most cups, most championships, most consecutive championships (four) most Turkish Cups and most Turkish Süper Cups, he managed to lead Galatasaray to 239 victories in 399 matches while seeing 64 defeats, allowing him to achieve 2.03 points per match.

Like most coaches, Terim was also a footballer before he became a coach. Starting off his footballing career in southern contender Adana Demirspor, which has recently become champion of the Turkish 1st Lig – the Turkish second division league – and will advance to the Turkish Süper Lig in the upcoming season, Terim later transferred to Galatasaray, where he would later become one of the legendary figures in the club’s history.