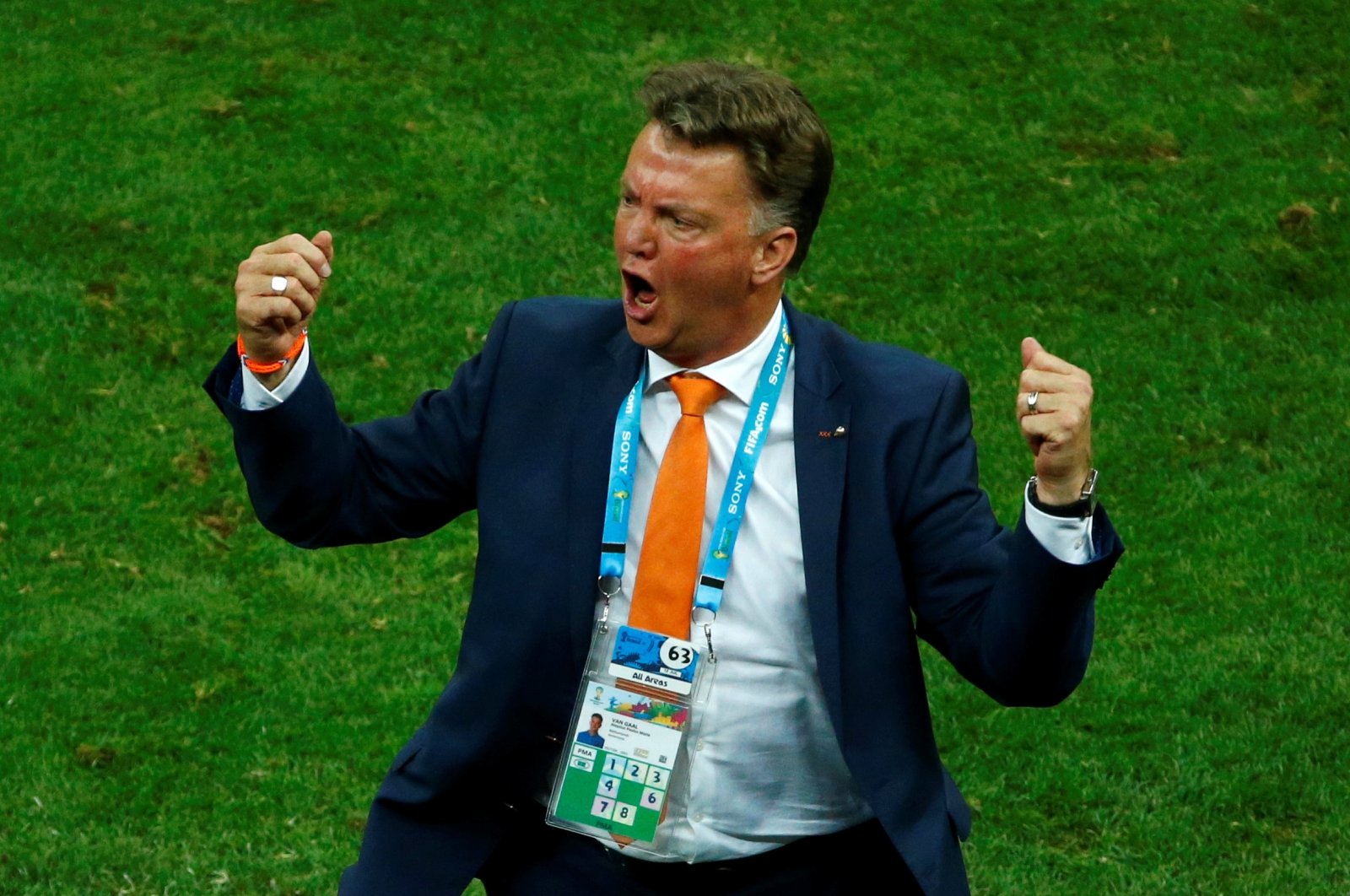 The Dutch veteran has agreed on a deal through to next year's World Cup final in Qatar, the Dutch football association said.

It is the third time he will take charge of the Dutch side, with his latest appointment coming less than a week before his 70th birthday.

"Dutch football has always been close to my heart and coaching the national team is, in my opinion, a key position for moving our football forward. Moreover, I consider it an honor to coach the Dutch national team," he said in a statement.

Van Gaal replaces Frank de Boer, who quit after the Netherlands lost to the Czech Republic in the last-16 of the European Championship in June.

"There is little time until the next qualifiers so the focus is therefore immediately 100% on players and what approach we will take. I have already spoken to a number of players and together with the KNVB (the Dutch football association), we have completed the technical staff. I look forward to doing the job together," he added.

Van Gaal will have former national team coach Danny Blind and Henk Fraser from Sparta Rotterdam as his assistants and Frans Hoek as his goalkeeper coach.

The Dutch play three World Cup qualifiers in the space of seven days in September, at Norway on Sept. 1, and then home to Montenegro on Sept. 4 and Turkey on Sept. 7.

In March, Turkey beat the Dutch 4-2 in Istanbul in their opening Group G game although De Boer’s team did bounce back in the next days to pick up six points at the expense of Latvia and Gibraltar.

"We have in the coming months ahead of us the assignment of qualifying for the World Cup. We have little preparation time and given this, we were looking for a coach with exceptional qualities, which can also quickly anticipate and for whom coaching the national team does not hold any secrets," said KNVB director Nico-Jan Hoogma in explaining the appointment.

"With his experience and record at the highest level, we identified Louis van Gaal, making quick contact and in recent days we have carefully put the dots on the I’s. We are happy that Louis has taken on this job."

Van Gaal was first appointed Dutch coach in September 2000 but resigned just over a year later when they failed to qualify for the 2002 World Cup.

He returned in August 2012 and led the Dutch national team to third place at the 2014 World Cup in Brazil.

In the last seven years since, the Dutch have had seven coaches – Guus Hiddink, Danny Blind, Fred Grim (acting), Dick Advocaat, Ronald Koeman, Dwight Lodeweges (acting) and De Boer – and failed to qualify for the 2018 World Cup in Russia.