No beer bottles at Muslim players' press conferences at Euro 2020 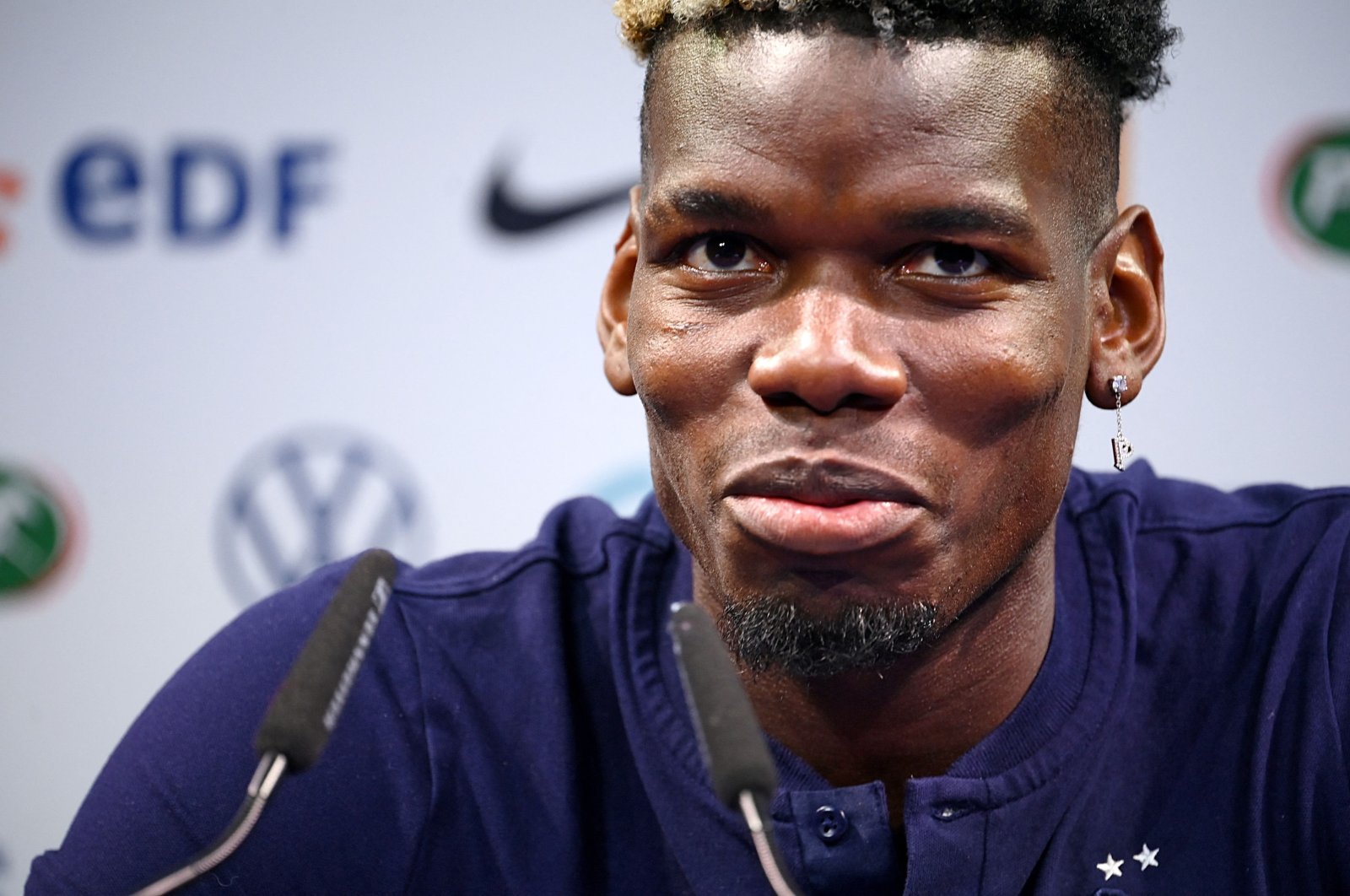 France's midfielder Paul Pogba speaks during a press conference at the team's base camp in Clairefontaine-en-Yvelines on June 10, 2021 ahead of the UEFA EURO 2020 football competition. (AFP Photo)
by French Press Agency - AFP Jun 25, 2021 9:06 pm

If Muslim players make such a request while facing the media, UEFA will, from now on, remove the bottles of beer from Euro 2020 press conferences, European football's governing body confirmed on Friday.

France midfielder Paul Pogba, a Muslim who does not consume alcohol in line with his religion, removed a bottle of non-alcoholic beer from the view of the cameras when he answered reporters' questions earlier in the tournament.

"We ask Muslim players if they agree to have (bottles) or not," a UEFA spokesperson told Agence France-Presse (AFP).

The spokesperson added that Heineken, one of the main sponsors of Euro 2020, "agrees with this approach."

Pogba's gesture came after Portugal star Cristiano Ronaldo moved a bottle of Coca-Cola out of view at one of his press conferences at the tournament and indicated that people should drink water instead.