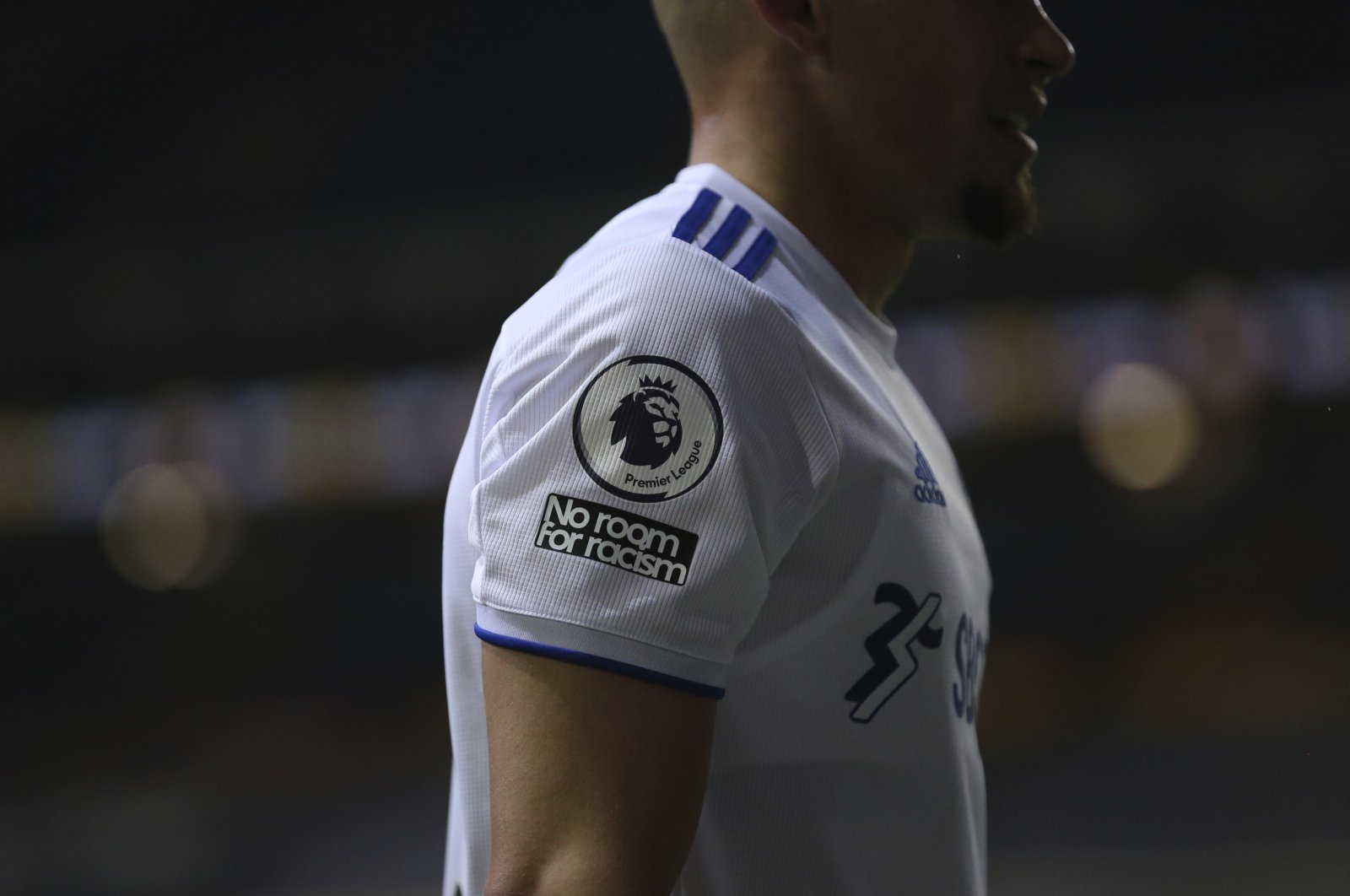 Britain's Home Secretary Priti Patel has confirmed that new bills will bar proven online racist abusers of footballers from attending games for up to 10 years.

The Football Banning Orders, imposed to prevent violence or disorder at regulated matches, bar individuals from attending games for a minimum of three and a maximum of 10 years.

The existing legislation will be extended to cover online hate offenses after Prime Minister Boris Johnson vowed to toughen measures in July in the wake of racist abuse aimed at England's Black players following defeat in the Euro 2020 final.

"This summer we saw the beautiful game marred by disgraceful racism from online trolls, who hid behind their keyboards and abused our footballers," Patel was quoted as saying by British media.

"Those responsible for appalling racist abuse online must be punished. The changes to the law I am announcing will make sure they are banned from attending football matches."

The new law will be brought forward early in the new year, British media reported, in the form of an amendment to the Police, Crime, Sentencing and Courts Bill.

According to government statistics, there were 1,359 football banning orders in force across England and Wales as of Aug. 1.