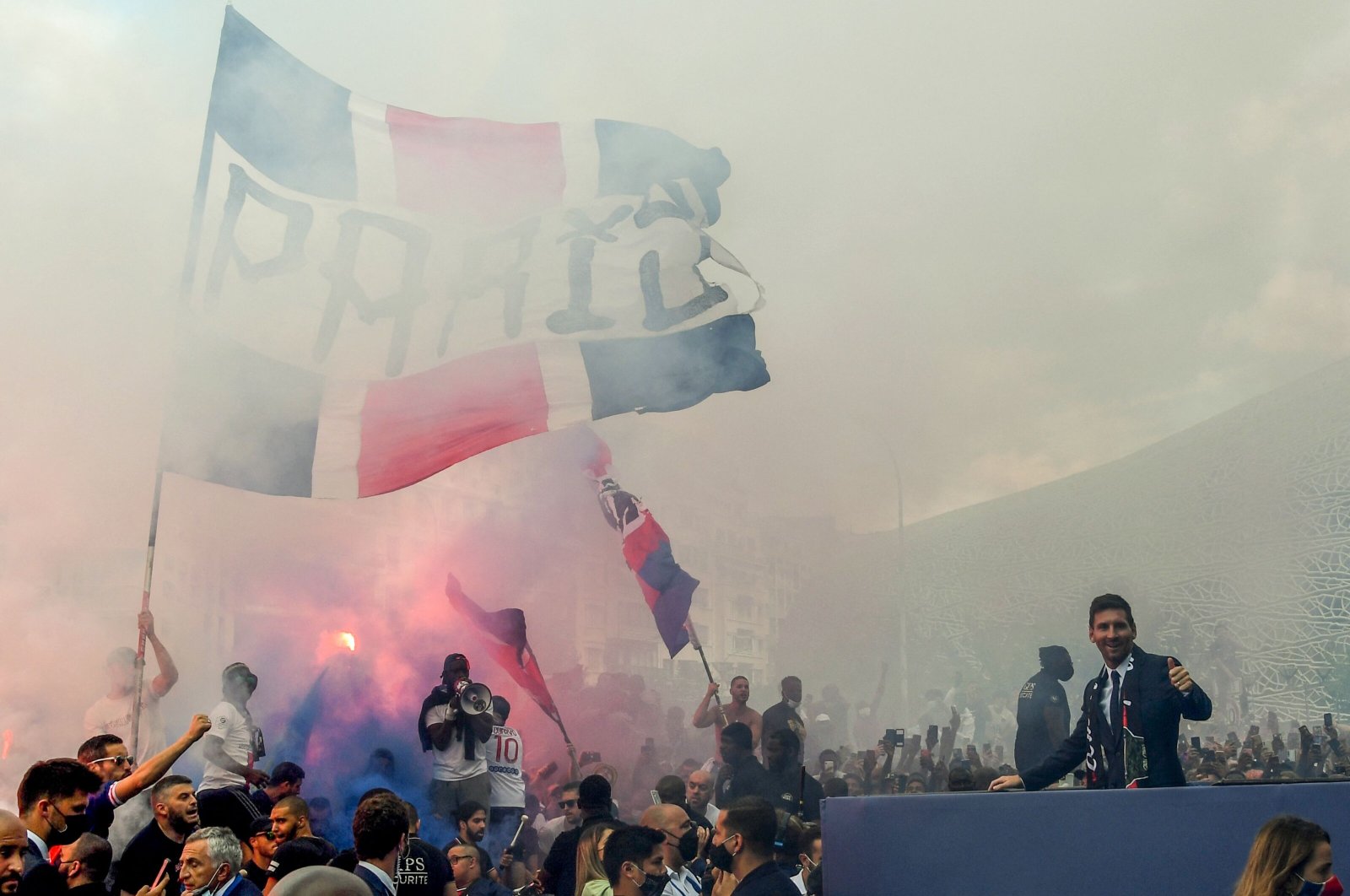 PSG said in a statement that the tokens included in his "welcome package," or signing on fee, had been provided by Socios.com – the club's fan token provider.

The club did not state what percentage of the deal comprised the tokens but said he had received a "large number."

"This initiative positions Paris Saint-Germain once more as one of the most innovative and avant-garde brands in sport globally," PSG said in a statement.

PSG announced the signing of Messi on a two-year contract on Tuesday. The Argentine's deal also includes an option to renew for a third year.

No salary details were given, but a person with knowledge of the negotiations earlier said that Messi is set to earn around 35 million euros ($41 million) net annually.

The PSG fan token which hovered above $22 at the beginning of August surged to over $58 on Tuesday when PSG announced the transfer. The token later retreated to just above $40 as of Thursday afternoon.

A growing number of major football clubs are launching digital coins that allow fans to vote on a variety of minor decisions as the sport faces slumping revenues caused by the coronavirus pandemic.

Fan tokens can be traded on exchanges like other cryptocurrencies, and have also attracted the attention of retail traders and professional investors. And prices are prone to wild swings and can have little connection to on-field performance.

The Argentine legend became the most high-profile free agent in football history after his attempts to stay at Barcelona were rejected last week by the Spanish league because the salary would not comply with financial regulations, with the Catalan club burdened by debts of more than 1.2 billion euros.

Messi left Barcelona as the club's top goalscorer as well as the most decorated and most capped player in history.