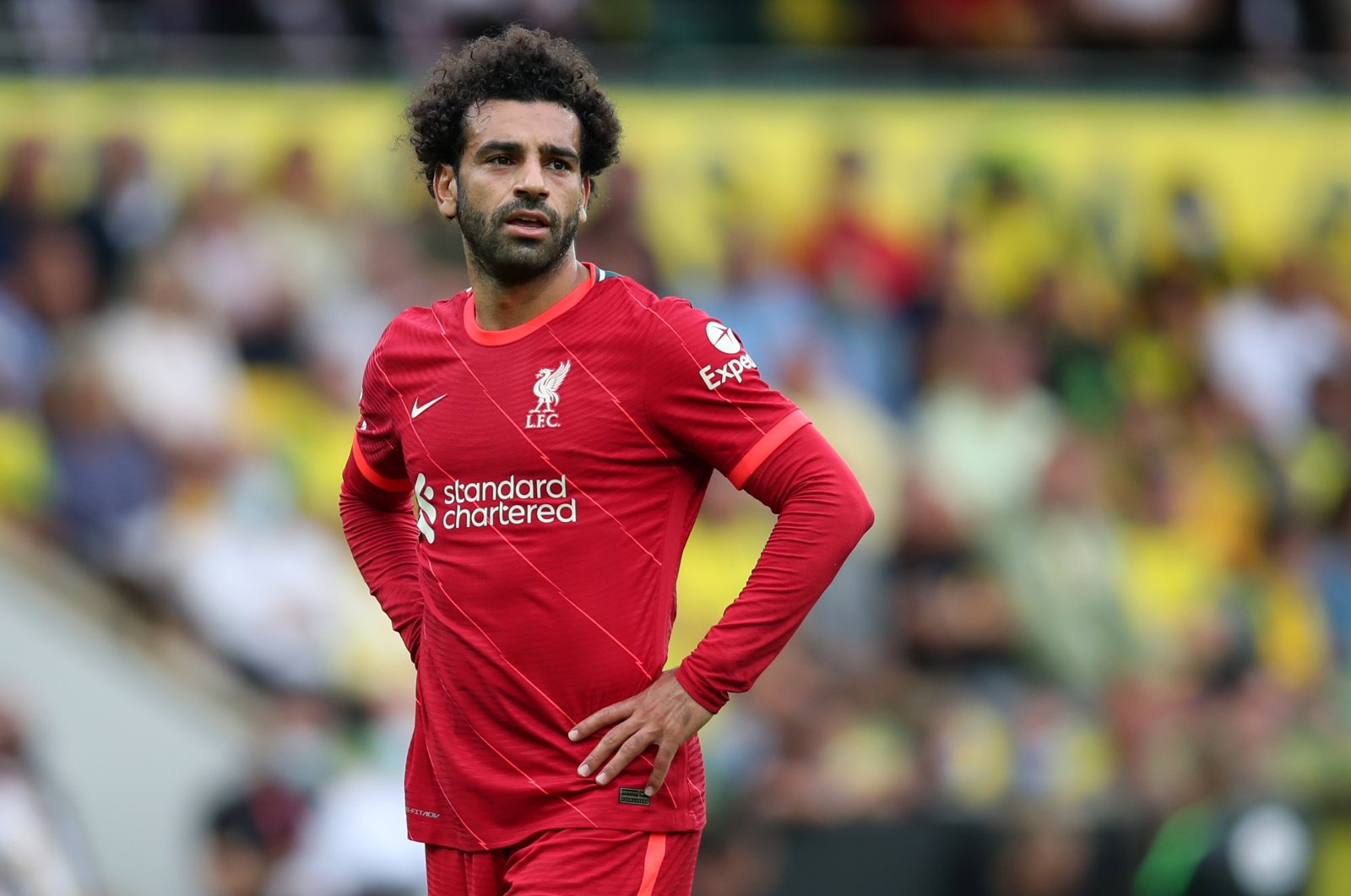 The Premier League and world football body FIFA found themselves at odds after English clubs unanimously decided they will not release players for international matches in red-list countries next month.

The Spanish La Liga also followed suit saying it would also support clubs if they decide not to release players to red-list countries.

Amid frustration that players who traveled to red-list countries would have to follow U.K. coronavirus quarantine regulations, ruling them out of several of their club's matches, the league has revealed a blanket ban for the September fixtures.

The Egyptian Football Association had said Monday Liverpool would not release Mohamed Salah for the upcoming World Cup qualifiers against Angola and Gabon due to the quarantine rules.

It was also reported that Liverpool would refuse to release Fabinho, Roberto Firmino and Alisson Becker for Brazil's three upcoming World Cup qualifiers.

Both Egypt and Brazil are on the U.K. Government's red list, with "mandatory isolation for 10 days" for travelers returning from those countries.

With tension mounting over the club versus country issue, the Premier League took matters into its own hands.

Like the Liverpool trio, Manchester City stars Ederson and Gabriel Jesus will now not be allowed to play for Brazil.

Argentina is on the red-list so Tottenham's Cristian Romero and Giovani Lo Celso, as well as Aston Villa's Emiliano Martinez and Emiliano Buendia, will be unable to travel.

Leicester's Turkish defender Çağlar Söyüncü and Watford's Ozan Tufan will also be affected by the decision.

"Premier League clubs have today reluctantly but unanimously decided not to release players for international matches played in red-list countries next month," the Premier League said in a statement on their website.

"The clubs' decision, which is strongly supported by the Premier League, will apply to nearly 60 players from 19 Premier League clubs who are due to travel to 26 red-list countries in the September international window.

"This follows FIFA's current position not to extend its temporary release exception for players required to quarantine on their return from international duty."

In La Liga, there are currently 25 players from 13 clubs affected, but that the number could grow when the squads for Ecuador and Venezuela are announced.

"La Liga wants to communicate that it will support in all areas the decision of the Spanish clubs not to release their players belonging to the national teams for the CONMEBOL call-up, and will take appropriate legal action against this decision that affects the integrity of our competition by not allowing the availability of the players," the governing body said.

The row could rumble on, however, with Paraguay's football federation vowing to take their case to FIFA if Newcastle refuses to release key forward Miguel Almiron.

"We have already contacted the English federation by writing to request the release of Almiron. If we are not successful we will go straight to FIFA's Player Status Committee, activating the mechanisms provided in the regulations," Luis Kannonikof, the Paraguayan federation's general secretary, told Agence France-Presse (AFP).

Paraguay is due to face Ecuador, Colombia and Venezuela between Sept. 2 and Sept. 9.

"The exception that allows clubs to refuse to release players is no longer in effect, therefore the release is mandatory for all clubs. It must be respected," added Kannonikof.

The problem was exacerbated by the recent decision of world governing body FIFA to extend the September and October international windows in South America by two days to catch up on postponed fixtures.

For British clubs, a potential solution would have been for the U.K. Government to grant quarantine exemptions for players.

Discussions were held between football authorities and the Department for Digital, Culture, Media and Sport but a relaxation of rules was not considered.

The Government did not feel it could make allowances for footballers as it seeks to protect public health.

Last season, FIFA granted clubs dispensation not to release players where quarantine was an issue.

"Extensive discussions have taken place with both The FA and the Government to find a solution, but due to ongoing public health concerns relating to incoming travelers from red-list countries, no exemption has been granted," the Premier League statement said.

"If required to quarantine on return from red-list countries, not only would players' welfare and fitness be significantly impacted, but they would also be unavailable to prepare for and play in two Premier League match rounds, a UEFA club competition matchday and the third round of the EFL Cup."