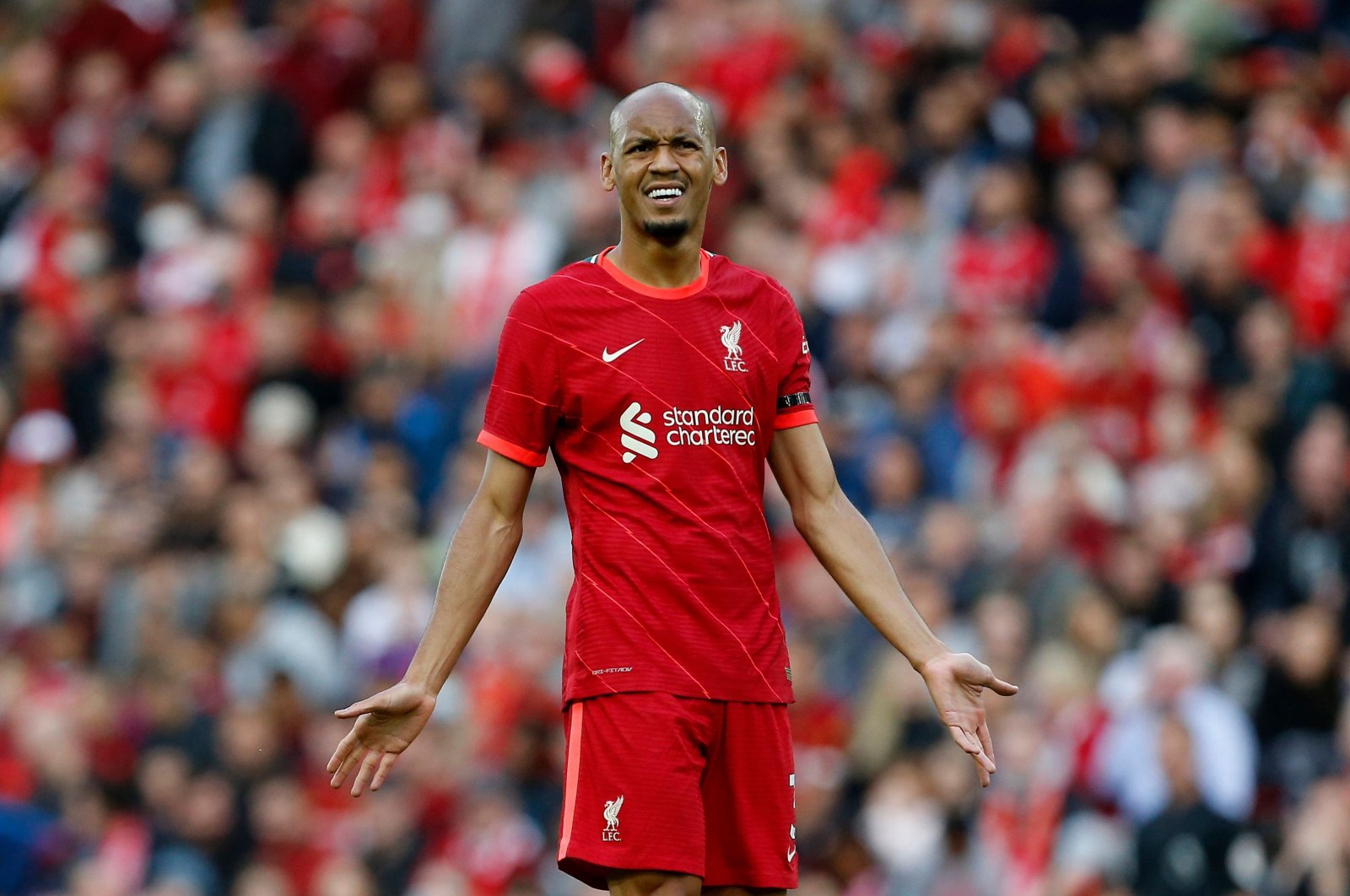 Premier League clubs could face sanctions from the world football governing body if they play South American players, who were not released for international duty, in this weekend's games.

Liverpool, Manchester United, Chelsea and Manchester City are among clubs who did not release Brazilian players for the current international break and face a choice of not selecting those players this weekend or running the risk of FIFA sanctions.

Sources have told Reuters that the Brazilian Football Federation (CBF) has triggered the "automatic restriction period" of five days which stops clubs from picking players who have not been released.

A CBF spokesman, however, said he was not aware of such a move.

FIFA's rules state that any club selecting a player during the restriction period could face disciplinary action.

With South American countries on the red list for travel from the U.K. – meaning players would face hotel quarantine upon return to the country – the clubs chose not to release their players.

FIFA declined to comment. The Premier League and the Football Association (FA) were not immediately available for comment.

Manchester City would be without goalkeeper Ederson and Gabriel Jesus against Leicester City on Saturday. Manchester United midfielder Fred and Chelsea defender Thiago Silva would also be impacted.

Players from Aston Villa and Tottenham Hotspur did feature for Argentina in their game against Brazil which was abandoned after five minutes on Sunday.