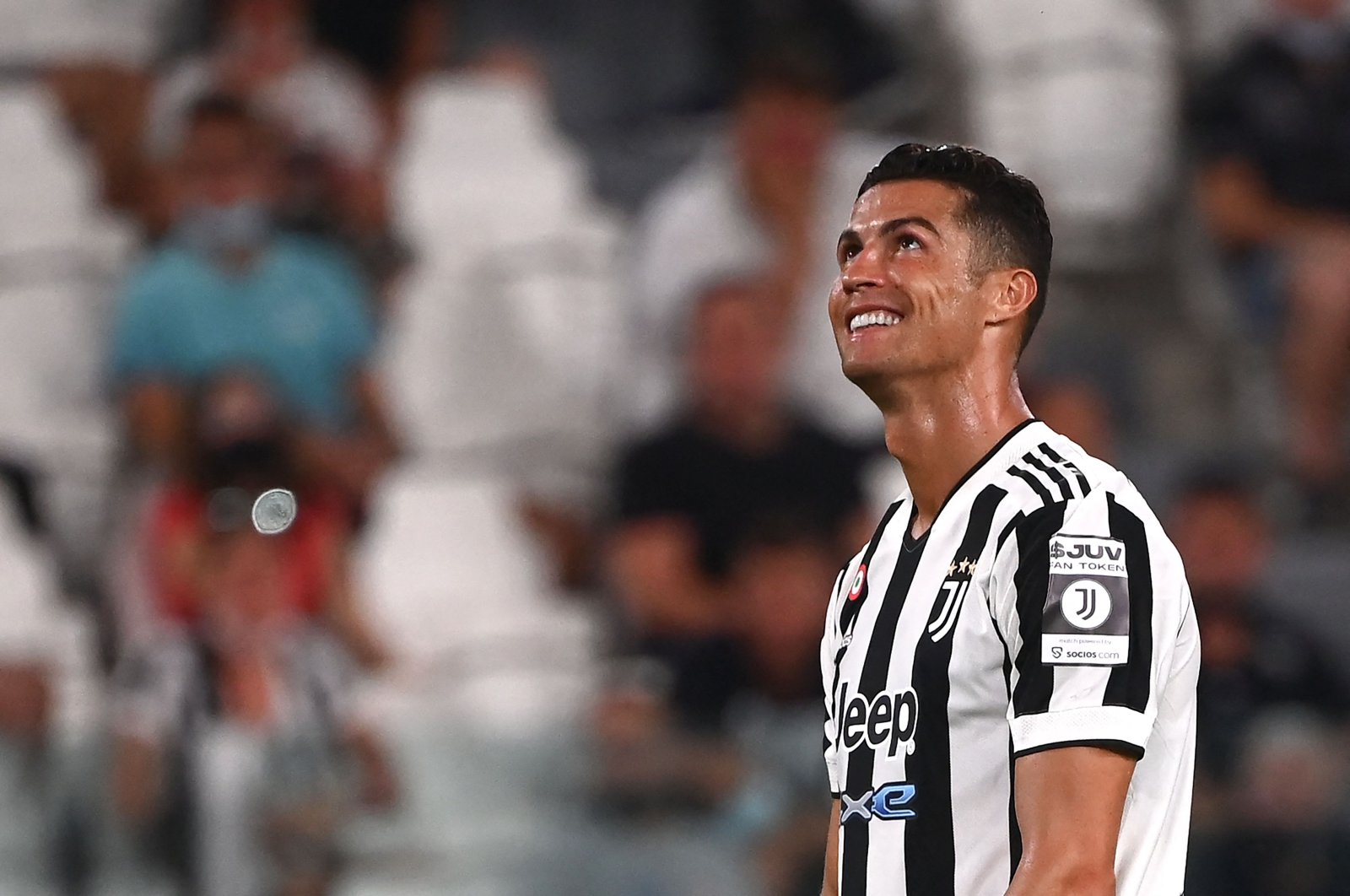 Juventus's Cristiano Ronaldo looks set to stay with the Turin side after the Portuguese star dismissed the transfer rumors on social media on Tuesday.

Ronaldo has been linked with a host of clubs this summer. Be it a return to boyhood club Sporting Lisbon, a move Ronaldo's own mother suggested was a possibility, or another shot at the English Premier League with Manchester United, the 36-year-old has been subject to much transfer talk.

After Juve stuttered to a fourth-place finish last season and were knocked out at the last 16 stage of the Champions League, Ronaldo, in the twilight years of his career, could be forgiven for seeking pastures new, to better his chances of further silverware before retiring.

However, Ronaldo himself put the rumors of a Real Madrid return to rest, insisting that his story at the Spanish club "has been written."

In an Instagram post on Tuesday, the 36-year-old said the frivolous way in which his future is being discussed is disrespectful to the clubs involved, as well as other players and staff.

"My story at Real Madrid has been written. It's been recorded. In words and numbers, in trophies and titles, in records and in headlines... I know that the true Real Madrid fans will continue to have me in their hearts," he added.

"I'm breaking my silence now to say that I can't allow people to keep playing around with my name."

"Cristiano Ronaldo is a Real Madrid legend and he has all my affection and respect. I never considered his signing. We move and look forward," the Italian wrote on twitter.

Ronaldo therefore appears likely to remain at Juve as they look to win back the Scudetto from Inter Milan, with last season's top goalscorer in Serie A the focal point of the club's title tilt once again.

New coach Massimiliano Allegri, back at Juve for a second spell in charge, has in fact called on Ronaldo to offer even more this season.

"Ronaldo is an extraordinary player and an intelligent guy," Allegri told a news conference last month.

"We talked as we talked with other players and I told him that it will be an important season, he will have a completely different and greater responsibility than three years ago.

"He can’t just be a goalscorer, I expect him to take responsibility as the man he is, given we have a lot of younger players in the team.

"I can only imagine the difficulties that have been here over these two years."

Coming into last season on the back of nine successive Scudetti, Juve looked well set to make it 10 titles in a row under the tutelage of rookie coach Andrea Pirlo.

While Pirlo lacked managerial experience, he understood the demands of the club, having won four league titles with Juve as a player between 2011 and 2015, and was expected to bring a more attractive brand of football to the team.

However, Juve decided after winning the 2019 Scudetto at a canter that it was time to evolve from Allegri's effective but often unattractive football toward a more progressive style.

Two unsuccessful attempts to do that later, after Maurizio Sarri and Pirlo both lasted one season each, Juve is back where it started.

According to reports in Italian daily La Repubblica, upon his departure in 2019, Allegri told Juve chairman Andrea Agnelli to move Ronaldo on, as his large wages and influence on the side were holding them back.

But Ronaldo has remained as Allegri gets back to work on what he started, where he will instead look to the veteran superstar to take his young team forward.