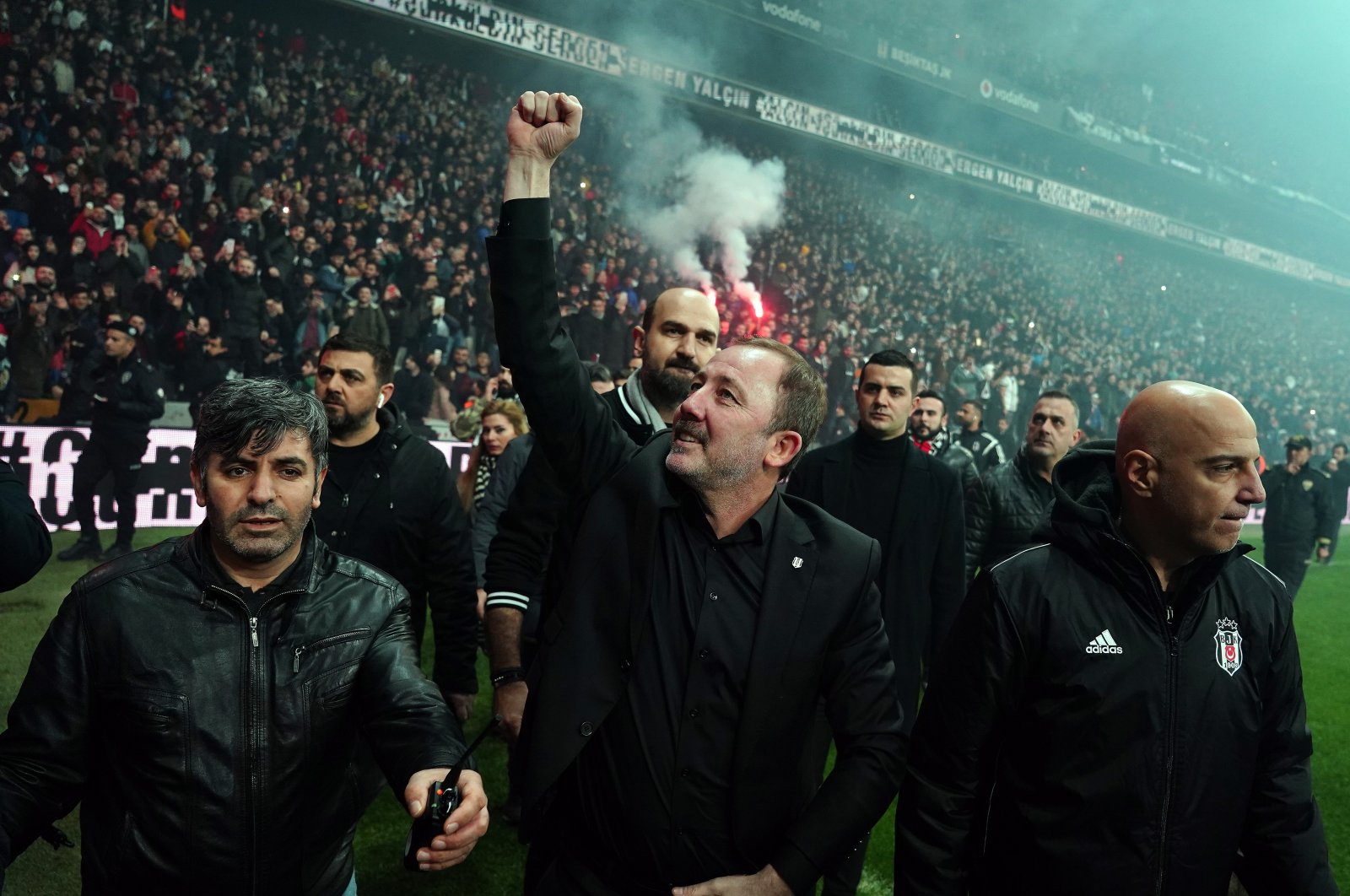 Turkish manager Sergen Yalçın on Tuesday reached an agreement with Süper Lig champion Beşiktaş that will keep him at the club for another season.

The deal ended some prolonged speculation over Yalçın's future at the club.

With his contract set to expire this month, both sides had begun negotiations after the season ended.

The announcement comes just a few hours after a group of Beşiktaş fans gathered in front of Yalçın's house to show their support and persuade him to stay.

About 100 fans shouted chants and cheered following reports that talks between Yalçın and the club had fallen through.

The fans left the area after police heightened security measures.

A former Beşiktaş player himself, 48-year-old Yalçın took the helm at the club in 2020 in a one-year deal that was set to expire on June 30.